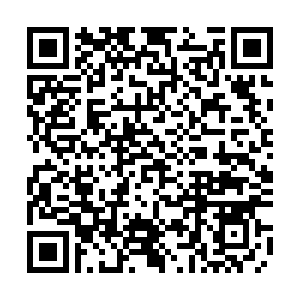 The shooting occurred just after 11 p.m. Friday local time, the report quoted police as saying, when basketball fans were attending Game 6 of the playoff series between the Milwaukee Bucks and Boston Celtics.

Ten people have been taken into custody with nine guns recovered, TMJ4 said. All victims are expected to survive their wounds, the report added.