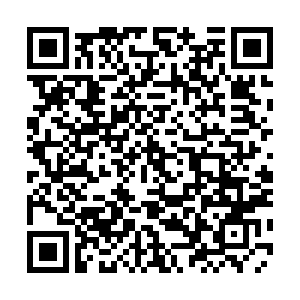 At least 27 people were killed and 40 were hospitalized on Friday in a massive fire inside a four-story commercial building in the Indian capital of New Delhi, officials said.

The fire broke out at around 4:40 p.m. local time in a building located near the Mundka metro station.

The fire has now been extinguished and a rescue operation is underway.

The cause of the fire is not yet known. However, reports suggest it started on the first floor of the building, which hosts an office of a CCTV camera and router manufacturing company.