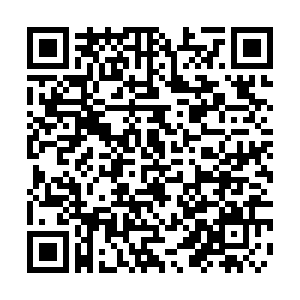 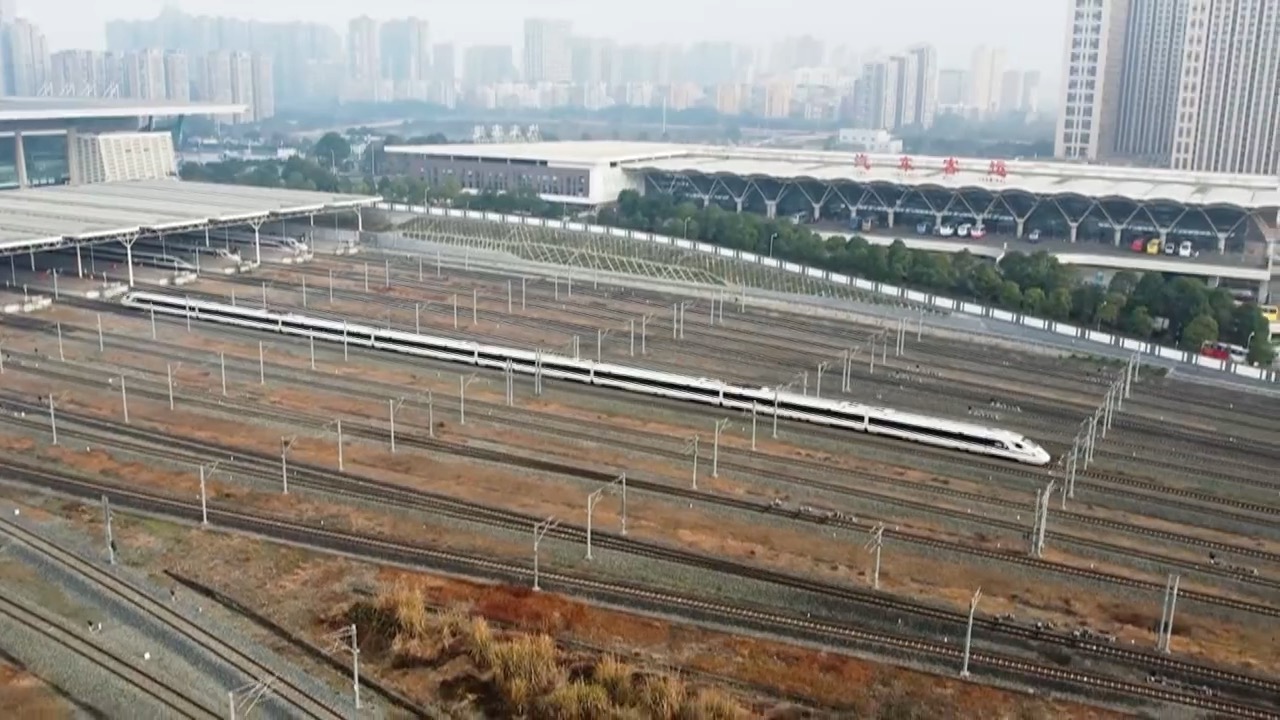 The Beijing-Wuhan section of the high-speed railway connecting the Chinese capital with the southern city of Guangzhou will use trains running at a maximum speed of 350 km/h starting in June, the China Railway has announced.

A test was conducted on the section linking Beijing with the provincial capital of Hubei in central China on Friday.

During the test, the train's speed reached 385.1 km/h at one point.

The current maximum operation speed along the 2,300-km rail between Beijing and Guangzhou is 310 km/h.

Ye Yangsheng, the chief engineer at China Railway, explained to China Media Group (CMG) some of the safety considerations for trains operating at such speeds.

"Inside tunnels, the high-speed train is in a semi-closed environment. The increase in air pressure brings additional resistance, which makes the running resistance up by about 30 percent compared with open line conditions," Ye added.

After the success of the test, the Beijing-Wuhan section of the line will operate at 350 km/h starting June 20.

Currently, there are only four high-speed rails in China operating at 350 km/h, mostly in short-distance travel. They are: Beijing-Shanghai high-speed rail, Beijing-Tianjin intercity rail, Chengdu-Chongqing high-speed rail, and certain parts of Beijing-Zhangjiakou high-speed rail. The Beijing-Guangzhou rail is also the longest in terms of travel distance.

(With input from Global Times)