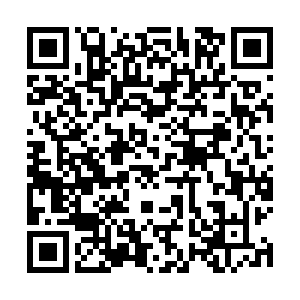 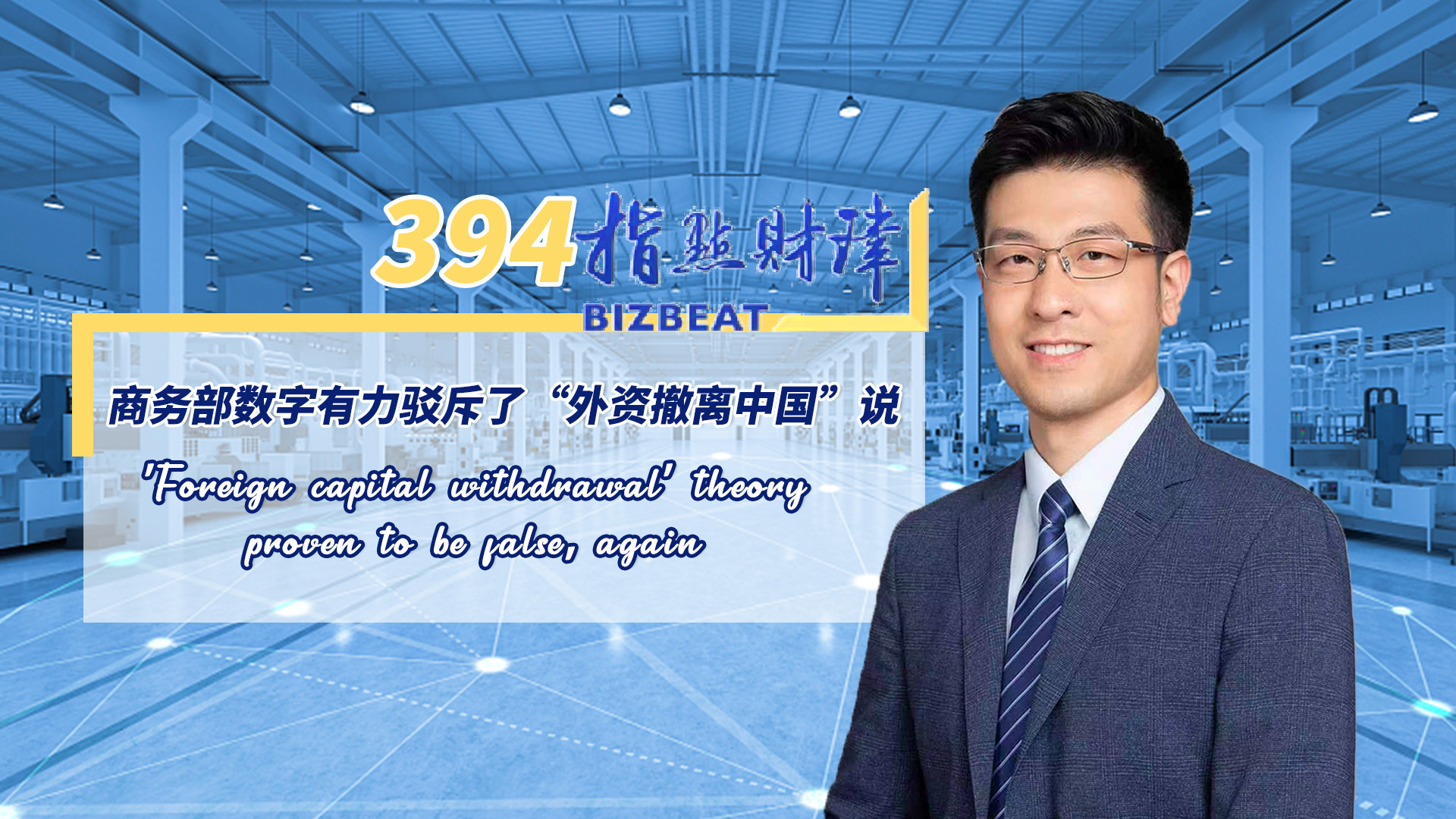 Recently, there have been reports in some Western media about how foreign investors are allegedly pulling out of China. This created unnecessary apprehensions about the Chinese economy. However, these reports are far from the truth. According to the latest foreign investment data released by China's Ministry of Commerce, during the first four months of this year, foreign direct investment into the country rose by 20.5% on a yearly basis to 478.61 billion yuan ($67 billion). In this episode of BizBeat, CGTN's Aaron Liu argues that the data show the will and choice of foreign investors, and once again debunk theories and rumors of any foreign capital withdrawal.