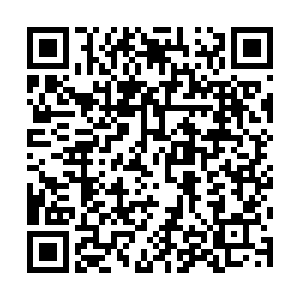 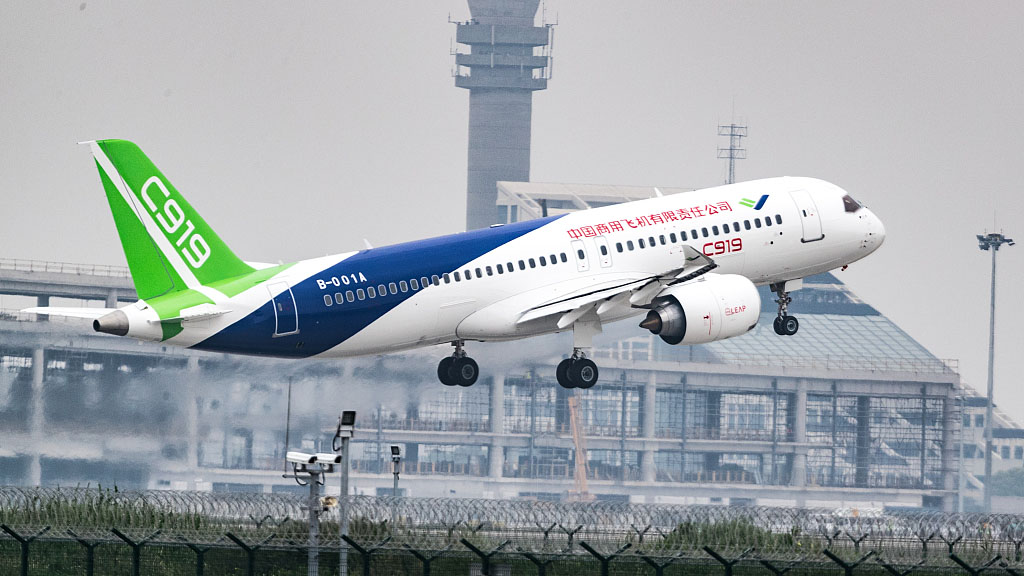 China's first C919 passenger plane to be delivered for commercial use has completed its maiden test flight. After a 3-hour and 2-minute flight, the China-developed aircraft landed successfully at Shanghai's Pudong International Airport on Saturday morning. China Eastern Airlines will be the first to use the aircraft. It has placed an order for five jets to be operated by its subsidiary OTT Airlines.