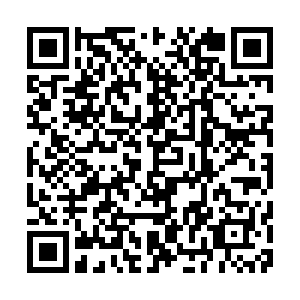 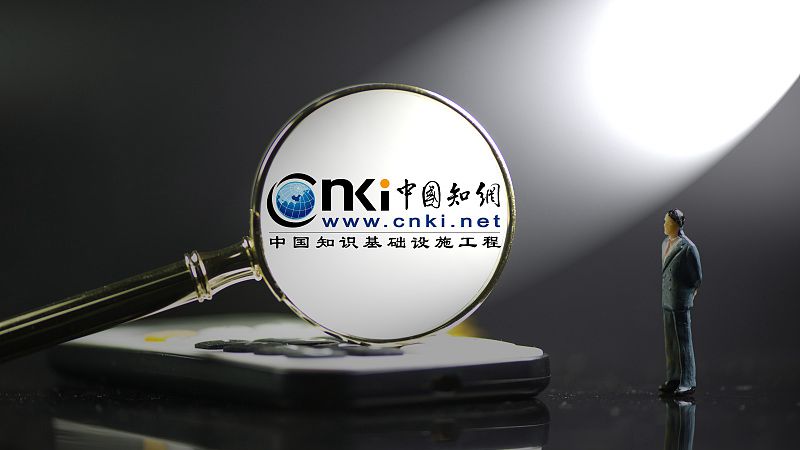 CNKI is the largest academic resources aggregator in China. /CFP

CNKI is the largest academic resources aggregator in China. /CFP

The State Administration for Market Supervision (SAMR) said in a statement on its website that based on a preliminary probe, a lawsuit had been filed against CNKI's suspected monopolistic practices.

CNKI's parent company, Tongfang Knowledge Network Technology Co., Ltd. (Beijing), said in a statement posted on its official WeChat account on Friday that it will fully cooperate with the investigation. "We will deeply reflect on ourselves ... and take the social responsibility as a knowledge infrastructure," read the statement.

CNKI's website offers services including online searches and downloads of most of China's academic journals, doctoral dissertations and masters' theses.

The latest move by the SAMR came after the Chinese Academy of Sciences (CAS), the country's top research institute, said last month that it would stop using the database from April 20 this year because of its high subscription fees.

CNKI has been in hot water after a screenshot of an email from the CAS condemning the high subscription fees charged by CNKI went viral on China's social media platforms in April. It said the fees had reached over 10 million yuan (about $1.6 million) last year and the organization could no longer afford to bear the cost.

The CAS said it had been using the services of CNKI since 2008, but CNKI had been raising the fees at a fast pace every year by virtue of its dominant position in the market.

"In 2022, the two sides had active discussions in terms of the fees and subscription models. But after many rounds of arduous negotiations, CNKI still insisted on a renewal fee close to 10 million yuan," the CAS email said.

Before the antitrust probe, CNKI was already on the receiving end of public criticism over how the platform collected academic articles and putting them behind a paywall – without notifying or sharing the profit with the authors.

A court in Beijing recently ruled in favor of a scholar who sued CNKI for intellectual infringement. CNKI was ordered to pay accumulative compensation of about 700,000 yuan to Zhao Dexin, a retired professor at Zhongnan University of Economics and Law, for adding over 100 of his academic papers into the database without his authorization, Science Time reported.

Many scholars didn't take legal action against CNKI in fear that the platform would remove their articles from its database and stop archiving their future work, Zhao told Science Times in an interview.

Some journals which are partners of CNKI may also refuse to publish articles from those who sued CNKI, Zhao said. "I've received a call from a chief editor of a journal who asked me not to sue CNKI."

CNKI reportedly sent representatives earlier this month to Zhao's home to apologize for its past practices, including removing his works amid the lawsuit. The platform asked Zhao's permission to add his papers back to the database.

"We are cautiously observing how serious the apology was," said Zhao.