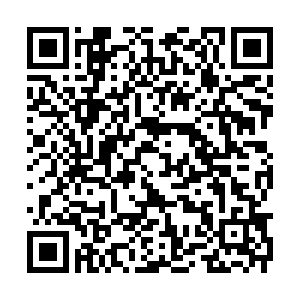 China on Friday urged countries retaining weapons of mass destruction (WMDs), including biological and chemical weapons, to destroy their stockpiles as soon as possible.

"We advocate the complete prohibition and thorough destruction of all WMDs, including biological and chemical weapons," Dai Bing, charge d'affaires at China's permanent mission to the United Nations (UN), told a UN Security Council (UNSC) meeting at which biological laboratories in Ukraine were discussed.

"China once again calls on relevant parties to adopt a responsible attitude to respond to relevant questions in a timely manner and make comprehensive clarifications so as to dispel the doubts of the international community."

During the meeting, Russia said it intended to submit material to the UNSC to support an investigation into military-biological activities in Ukraine.

"We have already built up a significant amount of material directly pointing to a violation by the U.S. of the Biological and Toxin Weapons Convention," Russia's Permanent Representative to the UN Vasily Nebenzya said. "We continue to collect and analyze these materials."

The United States has repeatedly denied owning or operating any chemical or biological laboratories in Ukraine.

It was the third time Russia has held an open meeting on Ukraine's biosecurity at the UNSC since the Ukraine-Russia conflict began.