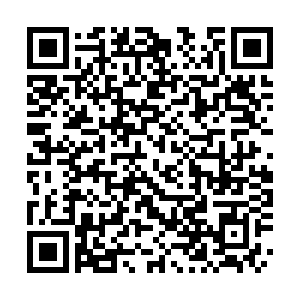 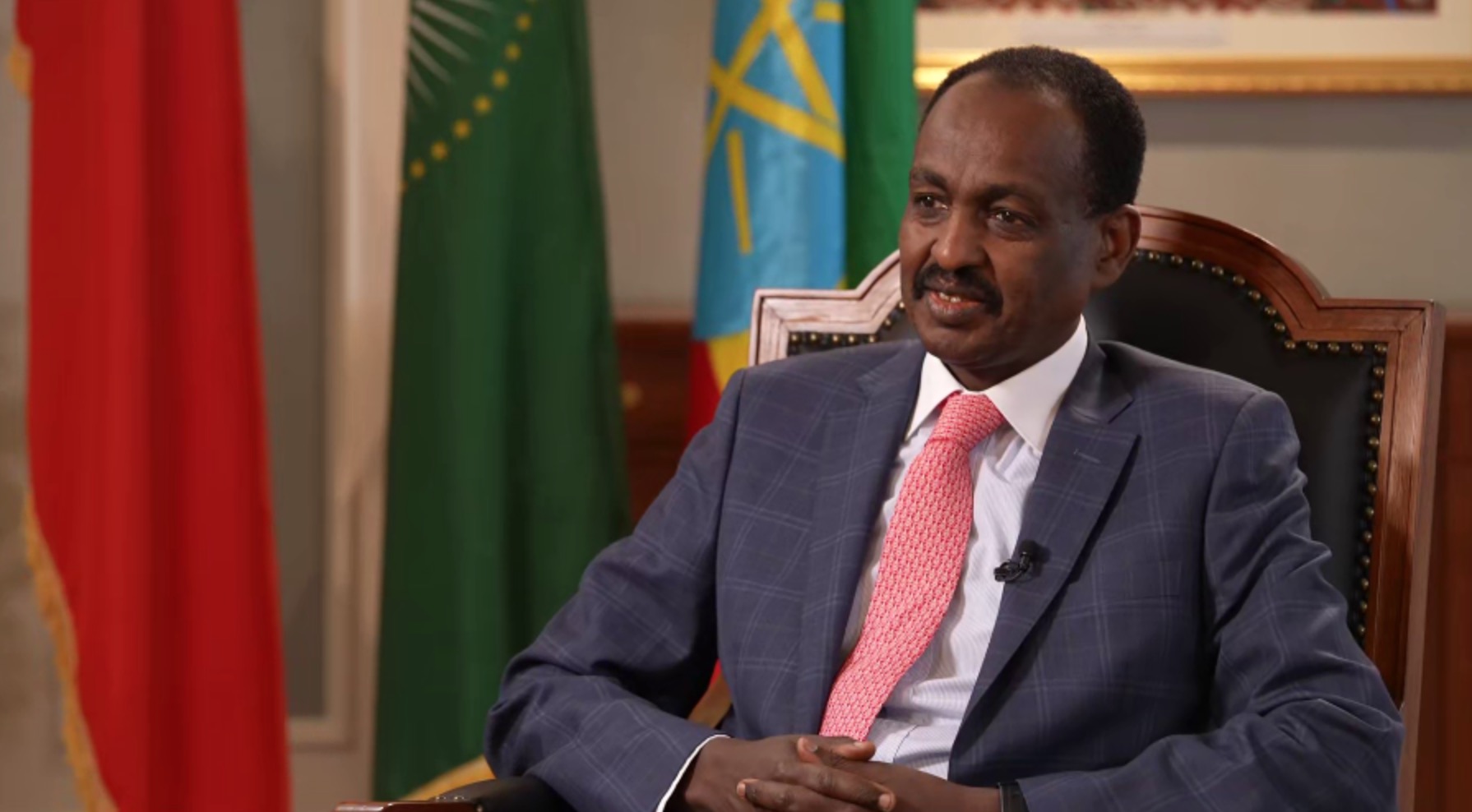 "The plan aims to attract major foreign direct investment and China is one of our major targets," the ambassador told CGTN. He added that infrastructure remains vital for both national and African needs, including projects in energy, railway, highway, water, and telecommunications. Ethiopia expects China's public and private companies to play an active role.

Ambassador Teshome said that in terms of commerce "we have an ongoing trade relationship with China. In order for us to increase our export to the Chinese market, we also need to work with Chinese companies so that productivity is increased in the agriculture sector, in industry, in manufacturing and so forth." He added that technology transfers and human resource development have become important dimensions in China-Ethiopia cooperation.

Because of the ongoing pandemic and its impact on global trade, the ambassador said that he expected more Chinese investment in the health field, especially in the pharmaceuticals and medical equipment sectors in Ethiopia. He also expected more trade cooperation.

Ambassador Teshome also said that the Belt and Road Initiative (BRI) is about infrastructure as well as people to people engagements and it facilitates huge trade and investment.

"Infrastructure is our priority, as I said, at national level and regional level," he said. "That's why Ethiopia has joined the Belt and Road Initiative from the very beginning."

The ambassador rejected accusations that China is pursuing a policy of "debt-trap diplomacy" through the BRI by offering huge loans to African countries and trapping them in financial difficulties before taking their projects.

"As I said earlier, we asked China to lend us money, and China did not impose anything on us," he said. "I think it would be unfair for anyone to say that China is investing in Ethiopia to take or to burden Ethiopia. I think that's not a fair characterization of our partnership and cooperation with China."

Ambassador Teshome said that Ethiopia's relationship with China is based on respect and equality.

"The beauty of our partnership, our cooperation with China is China works with us on the terms and conditions on the policies, strategies and priorities we have defined for ourselves," the ambassador said. "That makes us a partnership equal and then we respect each other because China believes in policy independence for itself as well as for its partners."

Ambassador Teshome experienced the power of China's live-streaming when he promoted Ethiopian coffee on China's e-commerce platform Taobao in January and about 11,000 bags of coffee were sold in just five seconds. The ambassador said that e-commerce is contributing immensely to bilateral cooperation and economy.

"I think that holds the future, and that's one area where we would like to cooperate with Chinese enterprises here," Ambassador Teshome said.