Download
Five years since the forum, BRI gets bigger and better
Stephen Ndegwa 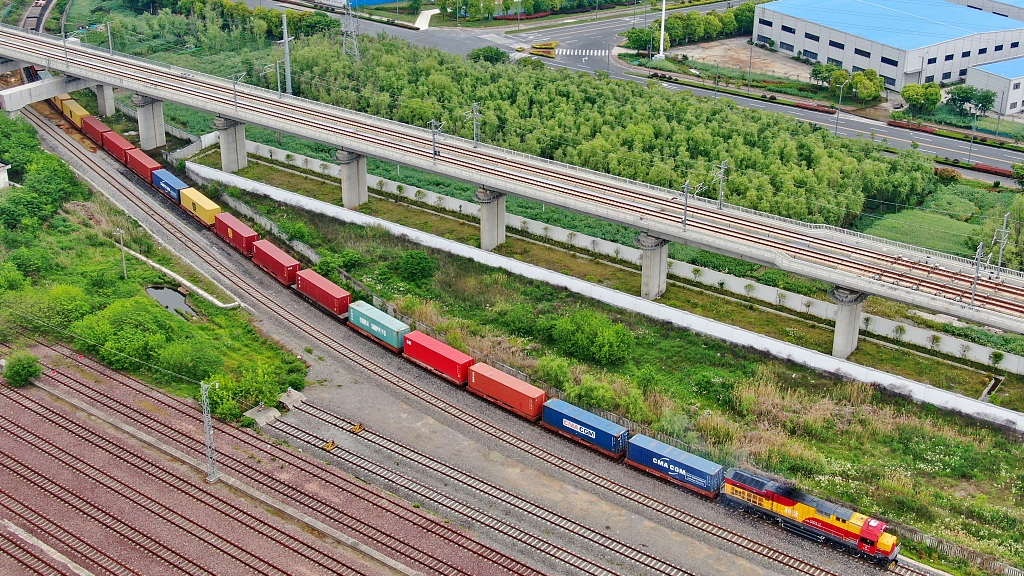 The containers of the sea-rail intermodal train at Jiangsu Hai'an Railway Logistics Base leave the freight station, April 30, 2022. /VCG

The containers of the sea-rail intermodal train at Jiangsu Hai'an Railway Logistics Base leave the freight station, April 30, 2022. /VCG

May 14 marks five years since the launch of the Belt and Road Forum for International Cooperation, held in 2017. The Belt and Road Initiative, or BRI, announced in 2013 by Chinese President Xi Jinping, aims at reopening and expanding trade routes of the ancient Silk Road that connected not just China to the rest of the world, but countries and regions overseas with one another.

The BRI has emerged as a boon for China's economic growth. Internally, the BRI has enhanced the government's policies to boost the economies of the country's central provinces to place them at par with the more developed coastal areas. China uses BRI to stimulate businesses in these less developed areas by allocating more resources through competitive bidding for the projects.

In 2019, China's total trade with BRI partners was $1.34 trillion. Indeed, the country has been a massive exporter of infrastructural materials as it engages in construction of massive infrastructural projects abroad.

But the BRI is about sharing benefits worldwide for its partners by creating win-win outcomes. It has jumpstarted developing economies whose growth was flagging by opening up the hinterlands and connecting them to ports. The project has also interconnected ports across countries and regions, leading to huge increases in both inter- and intra-trade.

The BRI has gained traction globally as more countries sign deals in order to join the trade route and massive infrastructural marvel. The Initiative has some pet projects promoted by President Xi himself as a way of proving evidence of its viability. 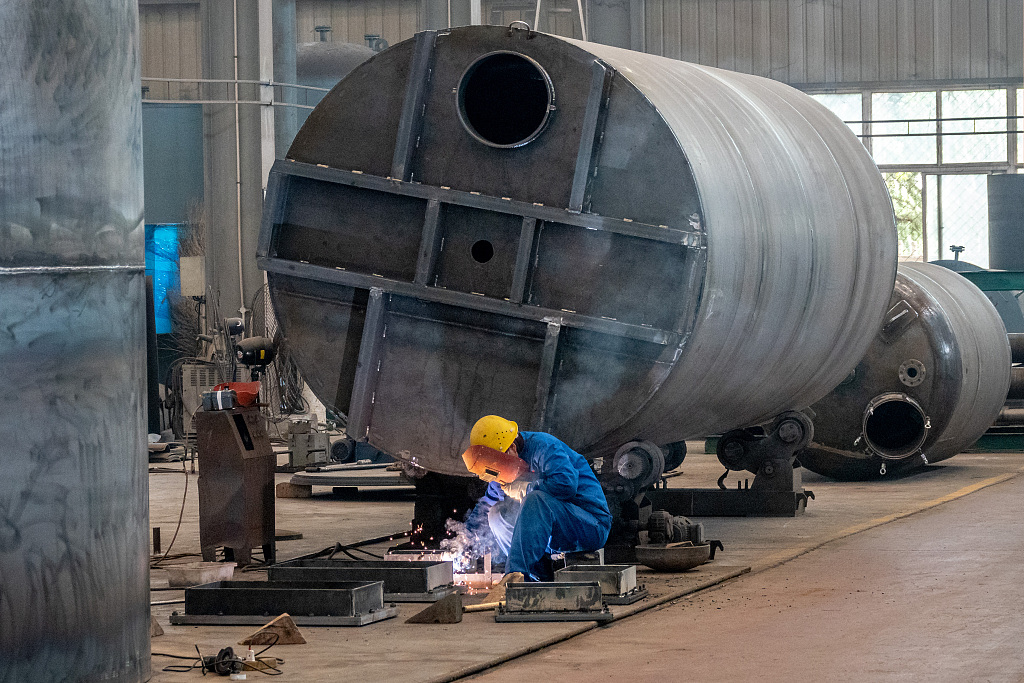 One example is the more than 4,600 years old Piraeus Port in Greece, which has undergone a 360-degree transformation after the assistance of China Ocean Shipping Company (COSCO). The latter expanded and upgraded the port by installing the latest infrastructural and equipment technologies. The port's throughput rose from 880,000 TEUs in 2010 to 5.65 million in 2019. This moved its global ranking from 93 to 32, making it the top port in the Mediterranean.

The China-Europe freight train service has become an integral link for trade and economic cooperation between the two partners. The service has drastically reduced the time used to transport cargo between the two destinations, making it highly cost effective compared to the slow sea transport and more expensive air transport.

The foregoing and similar BRI futuristic projects were put to the test at the height of the COVID-19 pandemic when they came in handy amid the interruption of supply chains. China managed to step in where traditional trade routes were blocked.

Of course, the West has never been amused by the BRI's establishment and growing influence in global trade and commerce. To the bloc, this veritable project represents the spread of Chinese power and influence around the world, which they cannot countenance with their hegemony. But the most ludicrous accusations against the BRI are allegations that it is aimed at ensnaring especially poor countries into a "debt trap," which would make them puppets at the behest of Beijing. But it is now easy to understand the source of the gripe of some Western economic powerhouses, such as the United States on the BRI.

A paper published in the Council on Foreign Relations, a U.S. foreign policy think tank, by Jennifer Hillman and David Sacks makes no secret about it. According to the authors, the "BRI represents significant risks for U.S. economic, political, climate change, security, and health interests." The paper has turned BRI's benefits upside down and labeled them liabilities inimical to U.S. interests. The reasoning being that the superpower holds exclusive rights to global projects and anyone planning to enter that space should first consult the superpower for approval.

But the conspiracy theories have also been discredited by internationally respected Western think tanks and institutions who see concrete and massive long-term value in the BRI projects. For instance, a paper by Johns Hopkins University debunked the debt trap theory and gave the project a clean bill of health. "Instead of a deliberate debt trap, the SGR was carefully and creatively designed to reduce the risks of a sovereign default and enhance the bankability of a project with high costs but significant long-term benefits for Kenya and the region," the Johns Hopkins research concluded.

The BRI has also become an advocate for sustainable development after China recently issued new pro-green guidelines. The policy has aligned the Initiative's components to the Paris Agreement, thus ensuring that BRI will follow the path of green development. China's high environmental standards are now applicable across the BRI regardless of those of the host countries, which will contribute greatly to fighting climate change.

The BRI is developing into a dual trade carriageway where many people can move goods and services to and from the far ends of the world, and not a single lane road where things move only in one direction. With COVID-19 gradually receding into the past, the BRI will grow exponentially in the next five years, making it the preferred logistics platform for international trade.