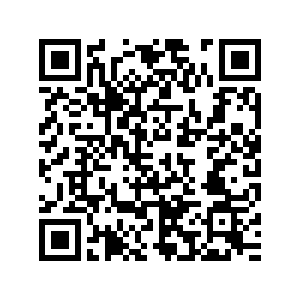 According to a notification dated Friday, the decision was in order to "manage overall food security of the country and to support the needs of neighboring and vulnerable countries."

But Indian authorities said shipments fulfilling some conditions will be exempted from the prohibition.

“Export will be allowed in case of shipments where Irrevocable Letter of Credit (ICLC) has been issued on or before the date of the government notification,” the notification said.

Wheat export will also be allowed if granted by the Indian government to other countries to meet food security needs and based on the request of their government.