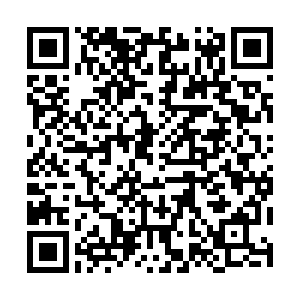 The Israel Police Commissioner has instructed an investigation into the incident of clashes over the funeral of Al Jazeera journalist Shireen Abu Akleh on Friday, the official Twitter said on Saturday.

Israeli police officers charged at Palestinian mourners carrying the coffin of a journalist killed by the Israeli military in the Jenin refugee camp on Wednesday.

(Cover: Israeli forces intervene in Palestinians carrying the coffin of slain Al-Jazeera journalist Shireen Abu Akleh out of the morgue of the Saint Joseph Hospital in East Jerusalem on May 13, 2022. /CFP)