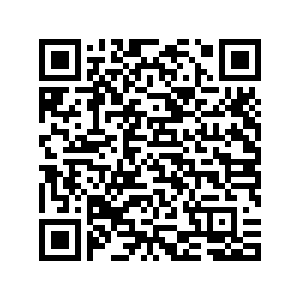 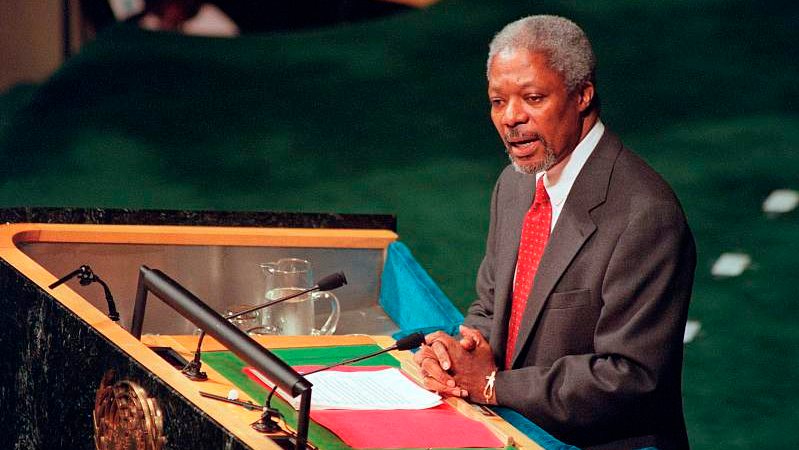 Editor's note: Nane Annan is a nutrition advocate, artist and former lawyer. She is the wife of the late Kofi Annan. Mark Malloch-Brown is president of the Open Society Foundations.Comfort Ero is President and CEO of the International Crisis Group. Susana Malcorra is a former foreign minister of Argentina. Zeid Ra'ad Al Hussein, a former UN high commissioner for human rights, is president of the International Peace Institute. The article reflects the authors' opinions, and not necessarily those of CGTN.

The world is facing a set of acute crises without recent parallel: a war in Europe that could escalate into a nuclear conflict, skyrocketing food prices that are hitting the poor the hardest, the COVID-19 pandemic and the climate emergency. We need principled statesmen and women to forge bold, morally consistent responses to these and other global problems. Sadly, such leaders are in short supply.

Many politicians prefer to advocate polarizing policies, avoid hard choices and deny the scale of the threats at hand. Others have tried to address these issues honestly. But those who favor cooperation and solidarity in dealing with global threats are on the defensive, as last year's underwhelming United Nations Climate Change Conference in Glasgow and grossly unequal global access to COVID-19 vaccines clearly illustrate.

In times like these, we should recognize and honor those leaders who do try to tackle global challenges responsibly and constructively. Twenty-five years ago, one such figure, Kofi Annan, became UN secretary-general at another moment of global disorder, amid the political uncertainty and regional conflicts that followed the end of the Cold War. Although he could not have known it then, the UN system would soon face the traumas of 9/11 and the Iraq War.

Kofi led the UN with humanity and strategic vision. He revolutionized international development programming by launching the Millennium Development Goals (MDGs), the precursor of today's Sustainable Development Goals. He built innovative partnerships such as the Global Fund – which brings together civil society, the private sector, and international agencies – to combat HIV/AIDS. He oversaw the dispatch of UN peacekeepers to stabilize and rebuild weak states, like Liberia, and help build new ones, like Timor-Leste. And he ushered in the idea of an international "responsibility to protect" the vulnerable from mass atrocities.

As the UN's administrator, Kofi cared deeply about the institution where he had spent most of his working life, seeking to make it more open, inclusive, and transparent. He was also the first secretary-general to develop a link between the UN and the private sector, and strongly supported civil society.

Moreover, he urged the major powers to reform the Security Council to reflect post-Cold War realities. He would not have been surprised by the Council's current inaction over Ukraine, although it would not have deterred him from doing all he could to halt the conflict. 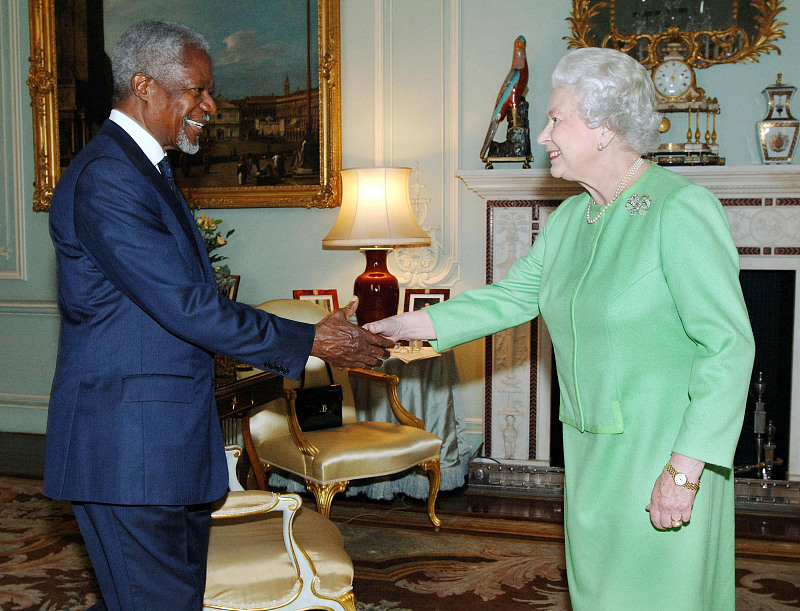 As a public figure, Kofi enjoyed a level of global recognition and respect that most national leaders he worked with could only envy. This was partly because he had a decency and instinctive respect for others that struck all those who met him. He brought out the best in his colleagues and could laugh with them – and at himself – even in moments of high pressure. He connected easily with young people, inspiring them and giving them hope. While UN officials respectfully referred to "Mr Annan," to many, including us, he was simply "Kofi."

In addition to his personal qualities, Kofi grounded his leadership in certain basic principles. One of these was a deep respect for the rules and institutions of the post-war international order, reflected in the UN Charter, which he saw as undergirding peace and security.

This does not mean that he was always cautious. Although he could be pragmatic when necessary, he also took risks. In 1998, he traveled to Baghdad to meet with Iraqi President Saddam Hussein in an effort to avert war in the Middle East, and he supported the establishment of the International Criminal Court, despite fierce opposition from successive U.S. administrations.

To be sure, Kofi knew that not all of his diplomatic gambles would pay off. He was dogged in his pursuit of peace, even where – as with the Israeli-Palestinian conflict – the chances of success were slim. After stepping down as secretary-general at the end of 2006, he continued to work as a peacemaker in countries ranging from Kenya and Syria to Myanmar. He was sometimes frustrated, but he continued the demanding work of building relationships with mistrustful political actors until his death, in 2018.

Kofi was driven by a fundamental concern for the dignity and welfare of all people, especially the most vulnerable. This informed his advocacy for not only the MDGs but also fair elections and democratic institutions. He cast himself as a global advocate for the common good, arguing that countries shared a "common destiny" and that "we can master it only if we face it together."

It is easy to admire Kofi's virtues in retrospect, but it is more difficult than ever for leaders to replicate them in the present. In an era of populism and division, those who champion solidarity and unity – within or between countries – are often drowned out in public discourse. It is therefore vital to speak up more loudly on their behalf.

For this reason, our organizations – the Kofi Annan Foundation, the International Crisis Group, the International Peace Institute and the Open Society Foundations – have joined forces to launch a new initiative to celebrate leaders who reflect Kofi's qualities. Later this year, and in each succeeding year, we will invite a national leader or inspiring international figure to give a lecture in New York on the values of international cooperation. We will select the speakers based on their commitment to human rights, international solidarity, and the defense of the international system that characterized Kofi’s life and work.

"I have always believed that on important issues, the leaders must lead," Kofi said in 2014. "Where the leaders fail to lead, and people are really concerned about it, the people will take the lead and make the leaders follow." Now more than ever, we must safeguard, celebrate and promote the virtues he embodied.