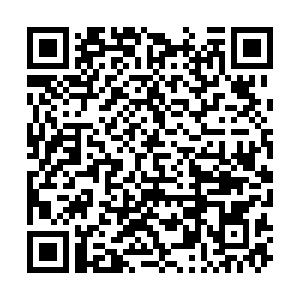 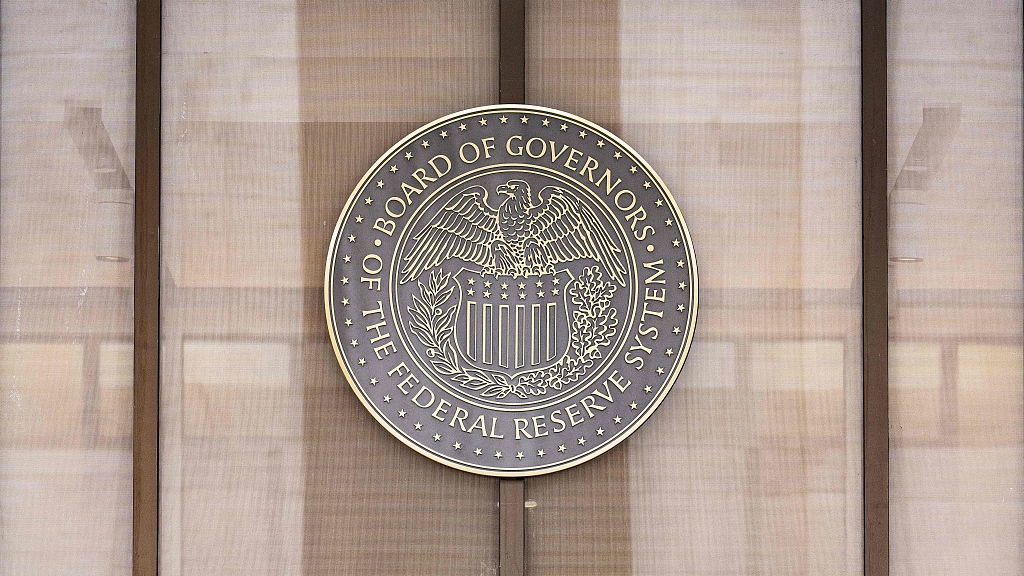 Editor's note: Jimmy Zhu is chief strategist at Fullerton Research. The article reflects the author's opinion and not necessarily the views of CGTN.

Red hot inflation has been adding pressure on the U.S. Federal Reserve (the Fed) to increase its aggressiveness in tightening policy. Higher policy rates and bond yields seem to have little effect on getting prices under control. The Fed may hope the U.S. dollar will continue its appreciation to mitigate the inflation pressure.

After the Fed raised the policy rate in March for the first time since 2018, the U.S. 10-year government bond yield rose by 60 basis points in April after gaining 51 basis points in the previous month. However, inflation still grew by 8.3 percent in April from a year ago, suggesting the higher borrowing costs have yet to ease the price pressure.

Inflation has remained above 5 percent since May last year, based on the headline consumer price index (CPI) reading. Still, the Fed has found few strategies to tame it, and its aggressive tightening path only increases fears of economic recession.

The current inflation picture in the U.S. is quite similar to the early 70s period of the Great Inflation (1965-1982), when the easy monetary policy led to full employment and soaring energy prices caused a surge in inflation. In the end, the Fed raised the policy rate to 20 percent in early 1980, and inflation started decelerating.

When the Fed started to aggressively raise the rate in 1977, inflation was around 6.7 percent, based on the CPI reading at that time, and it accelerated to about 14 percent in early 1980. In other words, the aggressive rate hikes in that tightening cycle failed to immediately ease the inflationary pressure.

Inflation only started decelerating after early 1980 when the Fed ended its tightening cycle as economic activities were severely slowed down by the Fed tightening measures. It's worth mentioning that a stronger dollar in the early 1980s played a vital role in curbing U.S. inflation. Inflation quickly slowed to less than 4 percent at the end of 1982. Meanwhile, the dollar index gained more than 40 percent in those two years.

Over the past months, many Fed policymakers have pledged that the central bank wouldn't make the same mistakes as its 1970s predecessor. But the reality is that just raising the policy rates by a few hundred basis points is not likely to be sufficient to curb the current sticky inflation, as the high energy prices and the supply-chain shortage will remain for some time.

Given the experience in the Great Inflation era, where the price pressure largely eased after the dollar appreciated, Fed officials may have already considered finding ways to strengthen the greenback. Gains in the dollar might help curb some gains in commodity prices, and a strong dollar will also help tighten the U.S. financial condition.

The dollar usually holds an inverse relationship with many commodity prices because the dollar is the major pricing mechanism for most commodities. That said, a stronger dollar tends to mean weaker raw material prices. Even with various factors influencing the commodity prices, the rising dollar would help mitigate some of the upward commodity price pressure.

A higher dollar also means cheaper imports if the manufacturer's currency drops against the dollar. To a certain extent, a stronger dollar can offset the rising production cost driven by the supply-chain shortage. The correlation between the import price indexes, which track changes in the prices of goods produced outside the U.S. and sold in the U.S., and its CPI stood above 0.9 over the past five years.

The close relationship between the two may encourage the Fed to find ways to ease the price of imports – seeking a higher greenback is one of the strategies. Though the Fed is not likely to intervene in the forex market just to achieve its inflation target, its policymakers may act more hawkish than the market expects to influence the dollar higher.

A few policymakers in recent weeks suggested a 75 basis points rate hike in the upcoming meeting of the Federal Open Market Committee, though Fed Chair Jerome Powell dismissed such possibilities in the May meeting.

However, increasingly aggressive comments from those policymakers have pushed the dollar index to gain around 7 percent since the end of March, reaching the highest level since 2002.

Powell warned on May 12 that getting inflation under control could cause some economic pain, but it remains Fed's top priority. Such comments showed that current Fed policymakers have a high tolerance for economic slowing down at this moment. In other words, a much stronger dollar would be accepted by the Fed before inflation starts to drastically ease. Thus, the financial market may need to prepare for a more hawkish Fed.