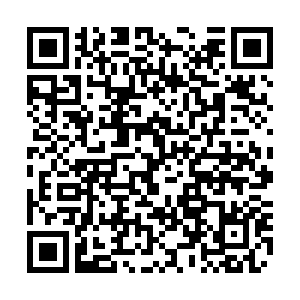 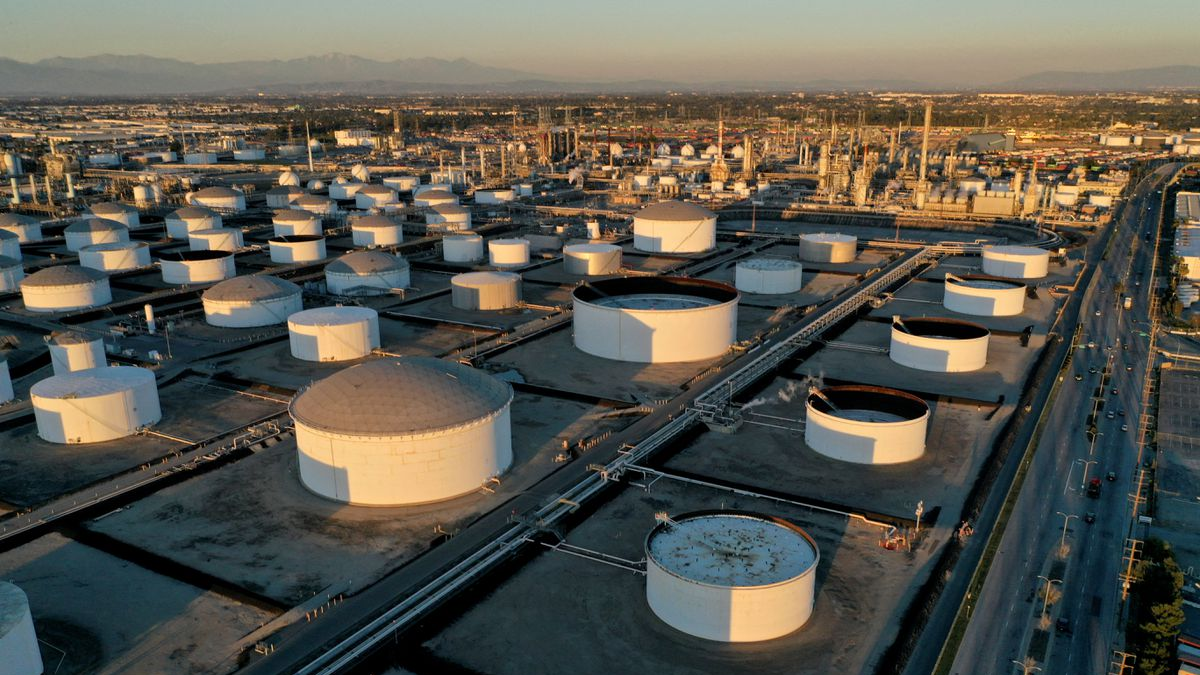 Oil prices rose by about 4 percent on Friday as U.S. gasoline prices jumped to a record high and investors worried supplies will tighten on the tit-for-tat sanctions between European Union and Russia.

U.S. gasoline futures soared to an all-time high after stockpiles fell last week for a sixth straight week. That boosted the gasoline crack spread – a measure of refining profit margins – to its highest since it hit a record in April 2020 when WTI finished in negative territory.

"There has not been an increase in [U.S.] gasoline storage since March," said Robert Yawger, executive director of energy futures at Mizuho, noting gasoline demand is poised to spike when summer driving season starts on the U.S. Memorial Day holiday weekend.

Automobile club AAA said U.S. prices at the pump rose to record highs on Friday of $4.43 per gallon for gasoline and $5.56 for diesel.

Oil prices have been volatile, supported by worries a possible EU ban on Russian oil could tighten supplies but pressured by fears that a resurgent COVID-19 pandemic could cut global demand.