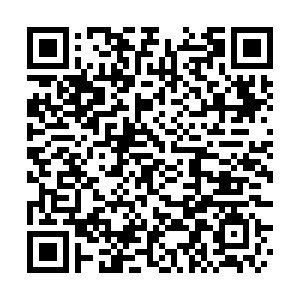 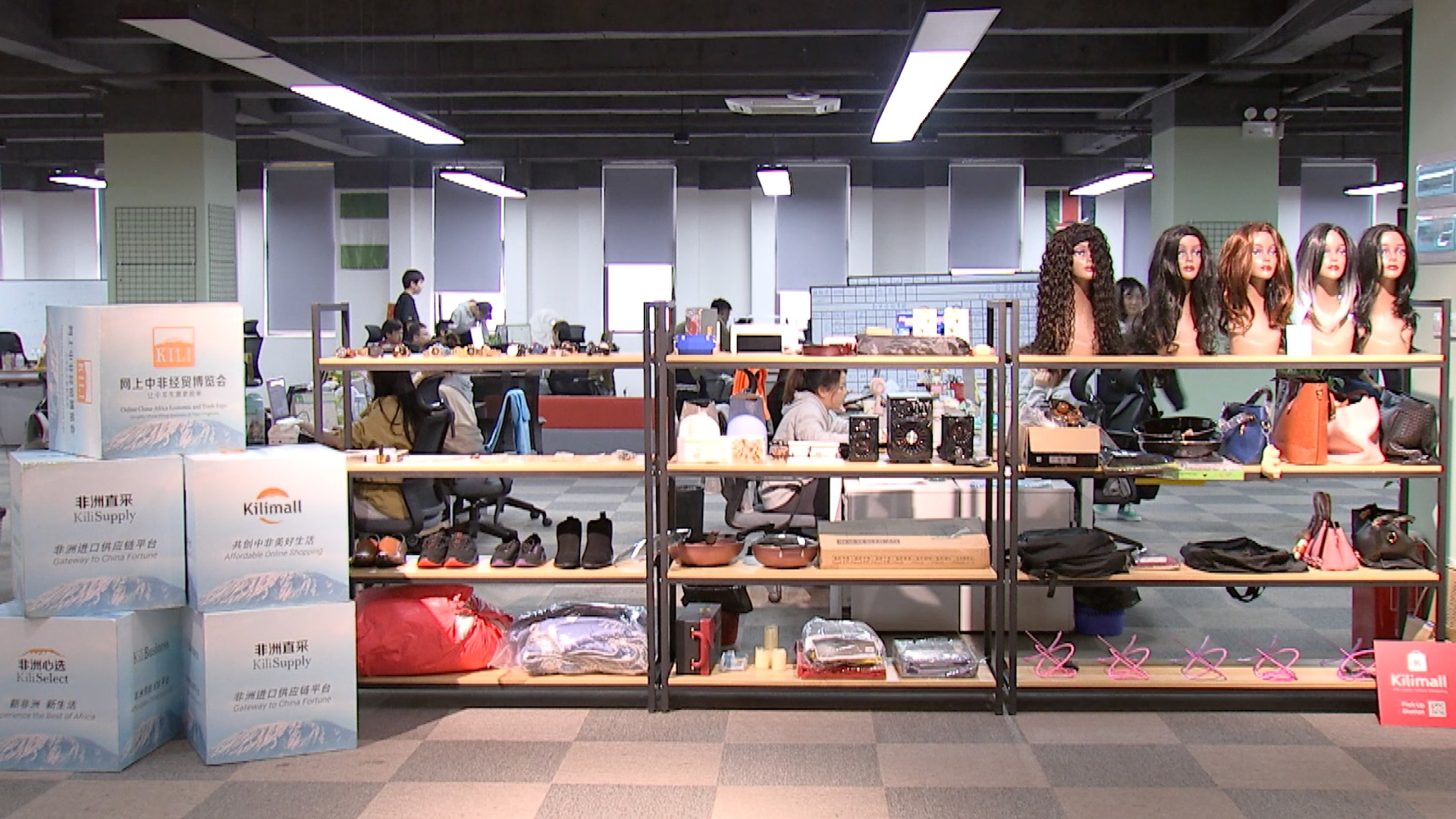 The two-week shopping festival for African goods in China drew in more than 100,000 brands from over 1 million merchants, bringing together 300 e-commerce platforms from both sides. It's an example of how cross-border e-commerce has played a crucial role in boosting consumption and promoting import-export trade.

Boukete Grace is a student based in Changsha city. He joined the shopping festival this year as a livestreamer. 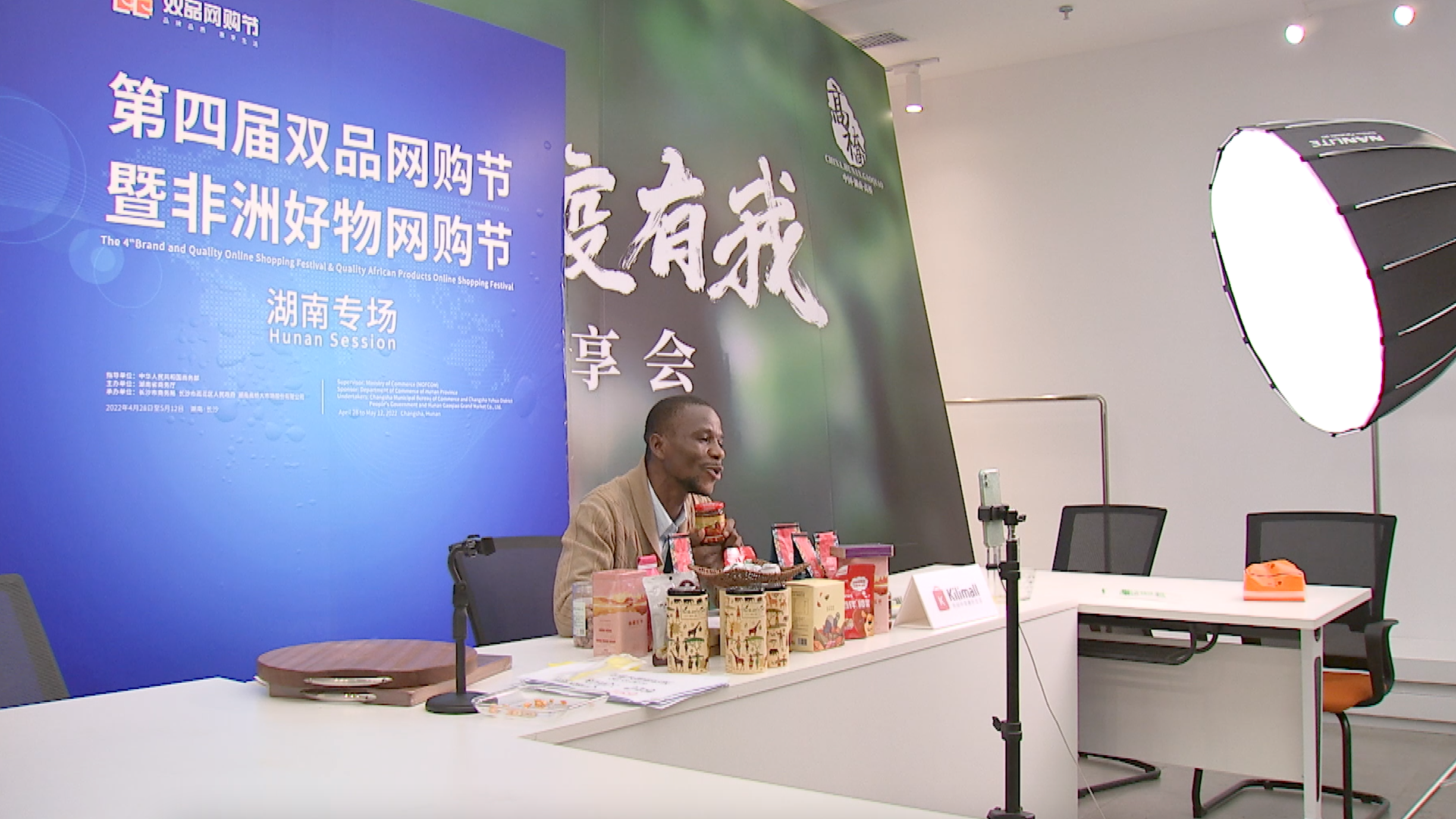 "Now the internet or the e-commerce is booming, and we need this opportunity also. Because in Africa, sometimes we have so many products, but we don't have so many people who know about the products. In China, through livestreaming, many people would know the products. So we can introduce them to many people. I think it's very important not only for China, but also for the African economy," he told CGTN.

Yi Yi, manager of Import Department of local e-commerce company KiliMall, said that their platform launched a short-video event for this shopping festival. "In Africa, we are working with influencers and customers online to invite them to recommend African products. And we've collaborated with offline stores there to promote the event. Tens of thousands of fans in Africa joined our activity," she added.