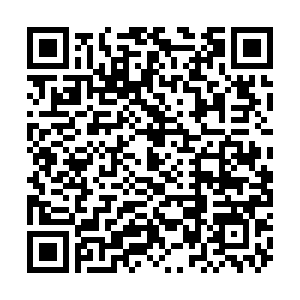 Russian President Vladimir Putin said Finland's rejection of the traditional policy of military neutrality would be a mistake. He made the statement during a conversation with Finnish President Sauli Niinisto on Saturday, according to the Kremlin.

The conversation came amid the plan by Finland and Sweden to join the North Atlantic Treaty Organization (NATO).

The changes in Finland's foreign policy may have a negative impact on relations with the Russian Federation, Putin said.

He added that Kyiv suspended the negotiation process between Russia and Ukraine since it does not show interest in a serious and constructive dialogue.

Niinisto's office said in a statement that the Finnish head of state told Putin that the militarily non-aligned Nordic country that shares a long border and history with Russia "will decide to apply for the NATO membership in the coming days."

"The conversation was direct and straight-forward and it was conducted without aggravations. Avoiding tensions was considered important," Niinisto was quoted as saying in a statement by his office.

Niinisto pointed out that he had already told Putin at their first meeting in 2012 that "each independent nation would maximize its own security."

"That is still the case. By joining NATO, Finland will strengthen its own security and assume its responsibilities. It is not something away from anybody," Niinisto said.

Finland shares a 1,340-kilometer (830-mile) border with Russia, the longest of any European Union member.

Niinisto and Finnish Prime Minister Sanna Marin on Thursday jointly endorsed Finland's NATO bid and recommended that the country "must apply for NATO membership without delay" to guarantee the nation's security amid Russia's "special military operation" in Ukraine and Europe's changed geopolitical and security landscape.

A formal announcement from Niinisto and Marin that Finland intends to apply for NATO membership is expected on Sunday.