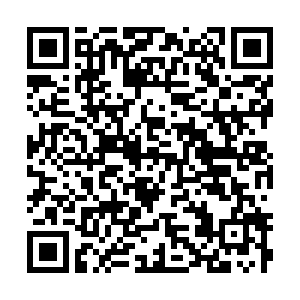 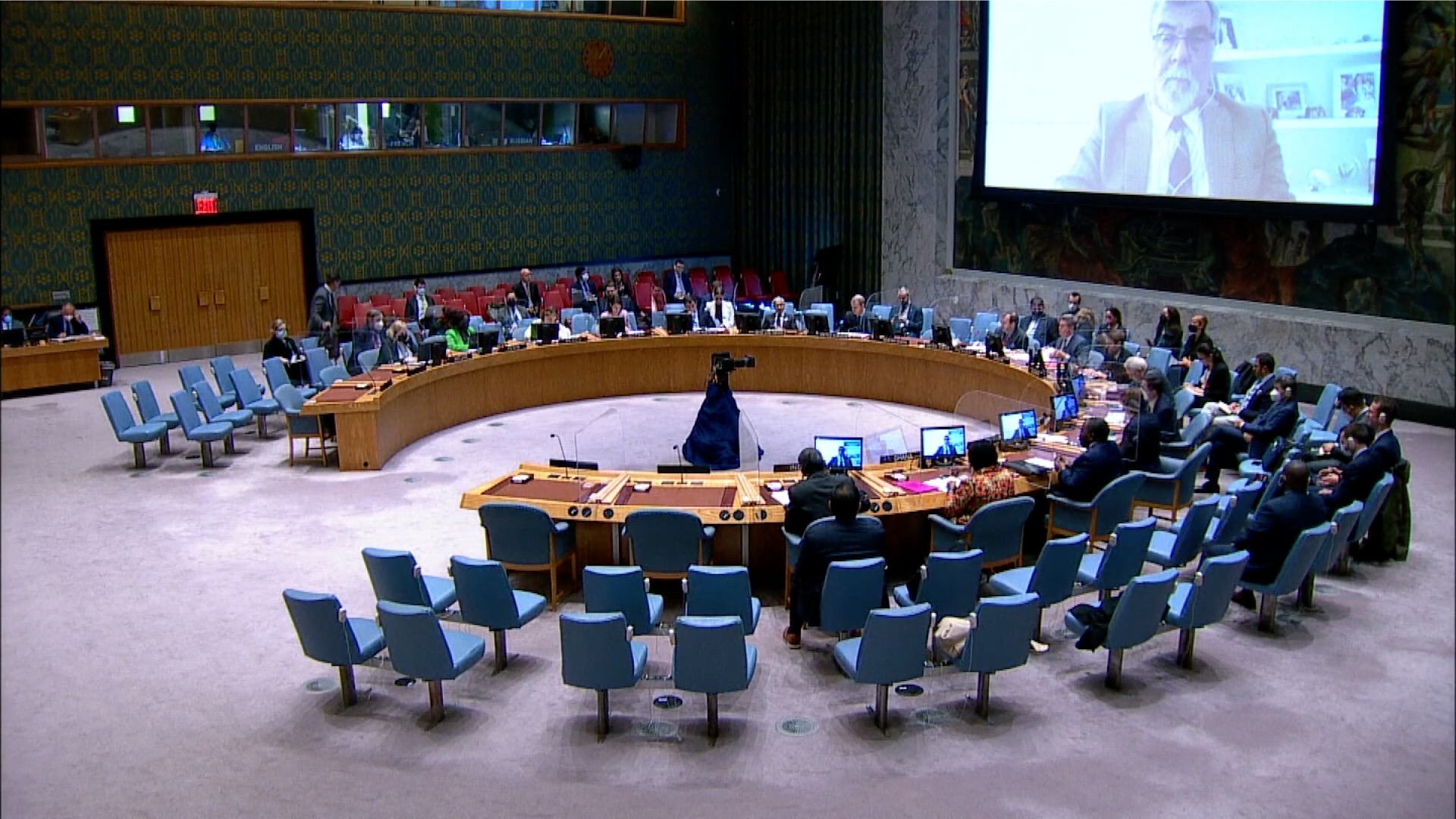 Russia claimed to have found new evidence on U.S.-funded biological laboratories in Ukraine during a UN Security Council meeting on May 13. It was the third meeting Russia has called on the topic since its military conflict with Ukraine began. The U.S. rejected the allegations and claimed that Russia was using the Security Council as a platform to spread disinformation.