Download
Science Saturday: Lunar soil, fungi and expedition on world's highest peak
By Tech It Out 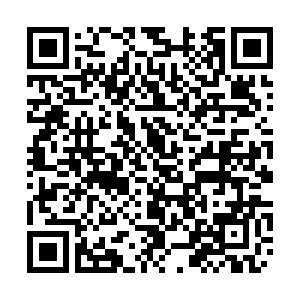 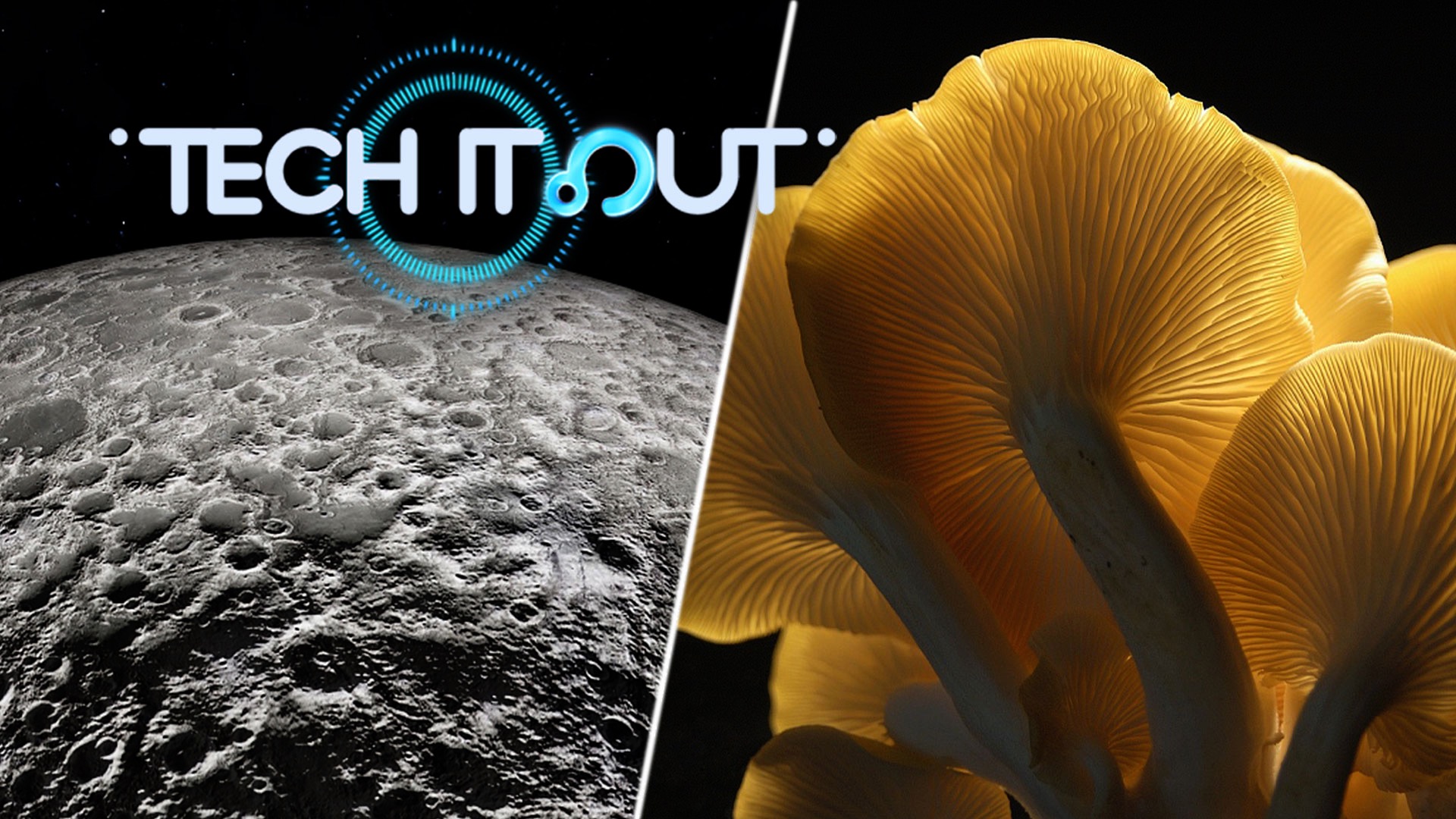 In this week of Science Saturday, we look at the latest science news ranging from the soil on the Moon to fungi living below ground.

A recent study shows soil on the Moon has the potential for solar energy conversion. Scientists at Nanjing University analyzed lunar samples collected by China's Chang'e-5 exploration mission. They found lunar soil contains iron-rich and titanium-rich substances that can act as a catalyst in a process using sunlight and carbon dioxide to produce oxygen and fuel. This finding may help our exploration of the Moon and beyond.

Ecologists have found soil fungi that decompose plant matter may keep ecosystems healthy. A research team at the Spanish National Research Council analyzed fungi in nearly 700 soil samples from tropical, temperate, and polar climates. They observed a clear pattern. The more species of decomposers there were in a given sample, the more plant productivity stayed the same over time. This discovery indicates the diversity of lowly mushrooms may be critical for Earth's ecosystems to withstand climate stresses.

Chinese scientists have established a meteorological monitoring station at an altitude of 8,800 meters on Mount Qomolangma. It is the world's highest weather station on the world's highest peak. Powered by solar panels, the station is designed to last for two years under harsh weather conditions. Scientists say this station could provide data to reveal warming tendencies in high-altitude areas.

A new study has revealed that about 21 percent of reptile species worldwide are threatened with extinction. A first-of-its-kind project, which started in 2005, assessed more than 10,000 of reptile species. The findings show that some reptiles, including many species of crocodiles and turtles, require urgent conservation efforts to prevent their extinction. Study authors say habitat restoration and controlling invasive species could help the situation.