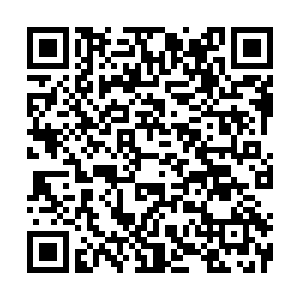 Sheikh Mohamed bin Zayed Al Nahyan has been elected as the new president of the United Arab Emirates (UAE), according to the state-run news agency WAM.

Sheikh Mohamed was elected by the Federal Supreme Council, WAM said. It makes 61-year-old Sheikh Mohammed the third President of the UAE.

The Council reportedly held a meeting on Saturday at al-Mushrif Palace in Abu Dhabi, chaired by Sheikh Mohammed bin Rashid Al Maktoum, vice-president and prime minister of the UAE and ruler of Dubai.

WAM described the vote as unanimous among the rulers of the country's sheikhdoms, which also includes the skyscraper-studded city of Dubai.

"The whole country is led by him to take it on the paths of glory and honour, God willing," he said.

Sheikh Khalifa bin Zayed Al Nahyan, the second president of the UAE and the 16th ruler of the Emirate of Abu Dhabi, died at the age of 73 on Friday.

Sheikh Khalifa first assumed the federal constitutional authority as president of the UAE and became ruler of the Emirate of Abu Dhabi on November 3, 2004, succeeding his late father Sheikh Zayed bin Sultan Al Nahyan, who passed away a day earlier.

Abu Dhabi, which holds most of the Gulf state's oil wealth, has held the presidency since the founding of the UAE federation by Sheikh Zayed in 1971.