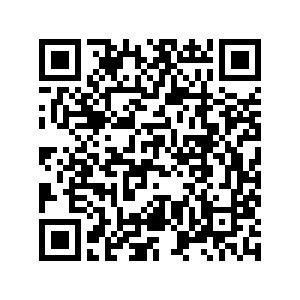 Editor's note: Debalina Ghoshal is a Non-resident fellow at Council on International Policy in Canada with specialization on issues on nuclear, missile, missile defence, space and artillery. The article reflects the author's opinions, and not necessarily those of CGTN.

Each time a new leader becomes the president of the Republic of Korea, the question of deploying the U.S. Terminal High Altitude Area Defence (THAAD) system lingers. In 2017, Moon Jae-in, who was then the president, chose to deploy the THAAD system, The current government under President Yoon Suk-yeol had refrained from moving ahead with further deployment, despite the current president having once expressed interest in having an additional THAAD system in the ROK.

Chinese Foreign Minister Wang Yi said in 2016 that the THAAD system's radar "goes far beyond the defense needs of the Korean Peninsula. It will reach deep into the hinterlands of Asia, which will directly damage China's strategic security interests." ROK corporate entities including Lotte Group and Hyundai faced a sharp decline in business in China following Seoul’s decision to host the THAAD. In October 2021, there were reports that the South Korean ship building giant, Samsung Heavy Industries was planning to announce the closure of its plant in Ningbo following a decision to host the THAAD.

China and ROK share lucrative economic relations. Deploying THAAD damaged it. Nonetheless, following the deployment of THAAD in 2017, Moon had sought to engage in improving bilateral relations with Beijing by visiting China. It remains to be seen if Yoon is going to move ahead with any further deployment of the THAAD system.

ROK has being very cautious over its relations with the United States and China. In March 2022, there were reports that the Seoul is not in sync with the U.S. proposal of the semiconductor industry alliance since is reluctant to jeopardize the operations of ROK chipmakers such as Samsung - which have core manufacturing infrastructure in China. Semiconductors accounted for about $128 billion of exports for ROK in 2021. The ROK's reliance on China for supply chain, especially in the field of semi-conductors, large capacity batteries, rare earth metals and medical supplies makes it makes it mandatory for the new government to take precautionary steps not to antagonize Beijing. 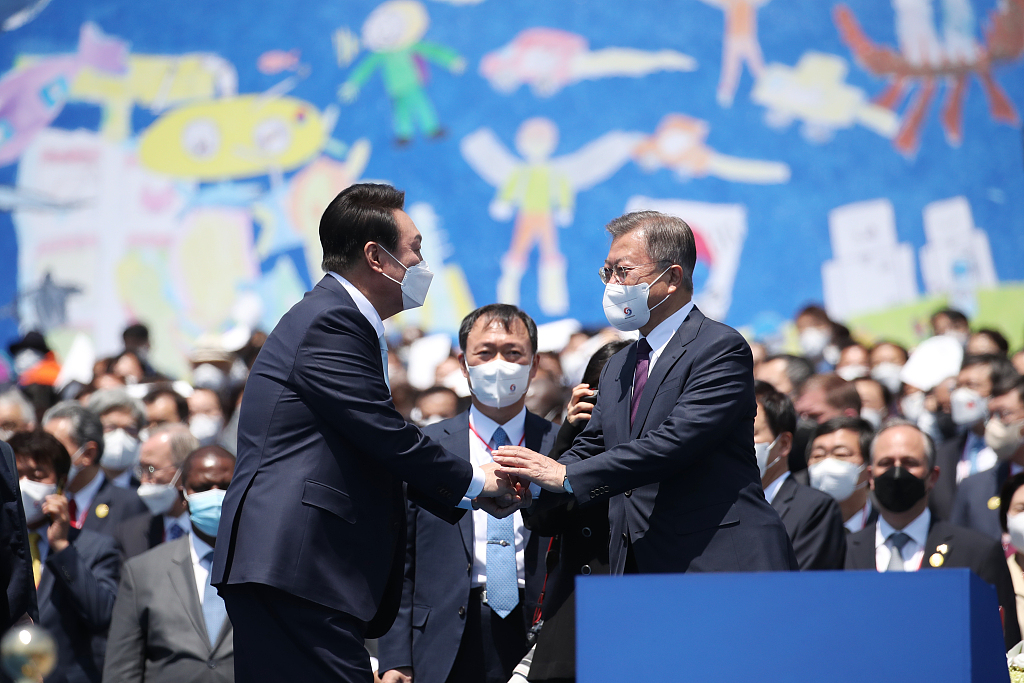 According to reports, ROK's share in China's import market was 8.0 percent as of 2021, ranking second. It must be noted that ROK had ranked first in market share from 2013 to 2019. China's imports of semiconductors have decreased from the ROK in recent times while its imports from ASEAN countries have risen. Meanwhile, the ROK's market share in the fields of cosmetics, medicines and baby food to China have also witnessed considerable declines.

The new leader will have a tremendous task ahead of him to calculate his moves before taking any concrete decisions on the THAAD. Though the ROK President aspires to purchase more THAAD batteries amid tension with DPRK, one of the reasons for this could be his own efforts to "devise a roadmap with significant and swift benefits for Pyongyang if it takes concrete actions to denuclearize."

Yet it must be noted that China plays a major role in the denuclearization process. Deploying more batteries could not only jeopardize ROK's relations with China, but also delay the denuclearization process. But the United States under Donald Trump had threatened to withdraw U.S. troops from ROK citing unequal costs-sharing agreement. The ROK's security calculation is a difficult needle to thread.

In 2021, ROK's defense procurement agency announced that it had approved plans to develop an intercepting system similar to the Iron Dome to counter Pyongyang's artillery threats. This Low Altitude Missile Defense (LAMD) system will form a component of Korean Air and Missile Defense (KAMD) system facilitating in a layered missile defense framework for the ROK. If the ROK develops components of KAMD, it could rely less on the THAAD system.

All these factors could play a catalyst in Yoon's decisions over whether the ROK should proceed with the THAAD system or create its own indigenous missile defense system for a credible "defense by denial" capability.