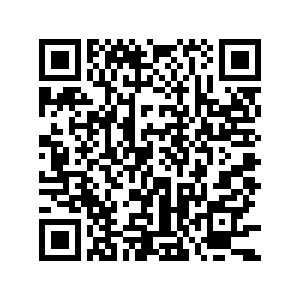 Finland's leaders have urged their country to join the NATO military alliance "without delay," and Sweden is likely to follow suit, a monumental shift to the two countries following decades of resolute neutrality.

The decision marks the latest revamp of the security architecture in the European continent since Russia started a "special military operation" in Ukraine in late February, and a major setback for Moscow as its "military operation" was started in part in response to NATO's eastward expansion.

Russia has warned Finland and Sweden of "retaliatory steps." Within NATO, leaders of most member countries have indicated they would welcome Finland and Sweden's membership, but not Turkish officials. "We don't hold positive views," Turkish President Recep Tayyip Erdogan told the press in Istanbul on Friday.

That would put the potential memberships for the two Scandinavian countries in doubt as joining NATO requires unanimity from existing members. 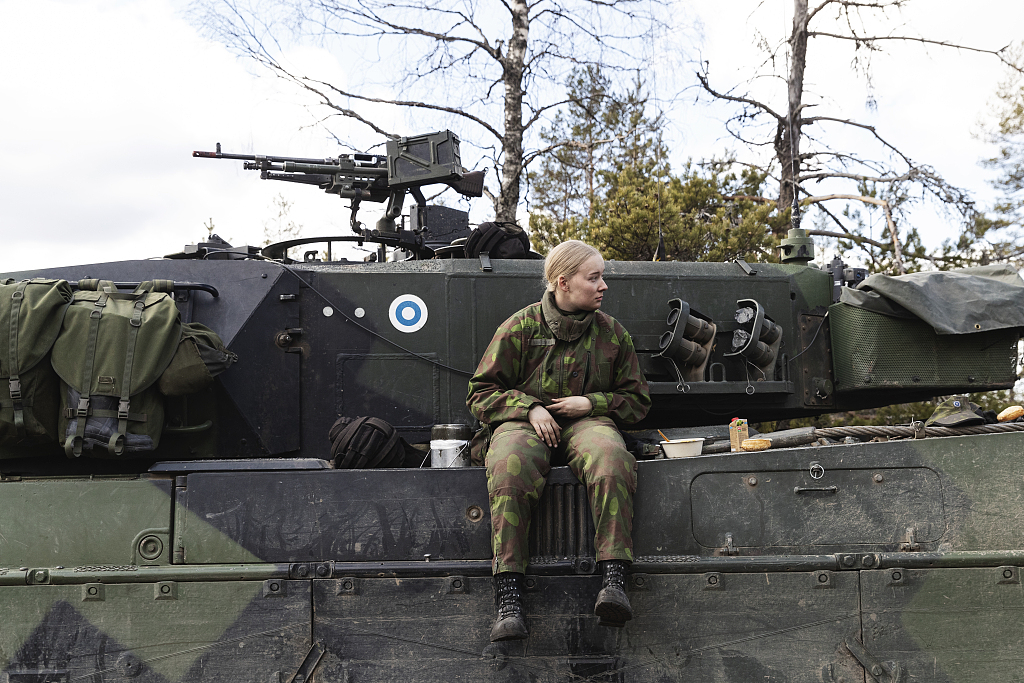 A Finnish solider sitting on a battle tank during a training exercise, with participating forces from the UK, Latvia, U.S. and Estonia, in Niinisalo, Finland, May 4, 2022. /CFP

A Finnish solider sitting on a battle tank during a training exercise, with participating forces from the UK, Latvia, U.S. and Estonia, in Niinisalo, Finland, May 4, 2022. /CFP

But would joining the bloc give Finland and Sweden the protection they want? Experts say Sweden and Finland's membership would be perceived as a provocation by Russia.

"When weaker states seek to increase their power to balance a stronger state, as the Scandinavians are planning to by joining NATO, the stronger state (Russia in this case) will likely consider this a threat and then respond accordingly," an op-ed published on the Channel News Asia website read.

"Indeed, the two Scandinavian countries joining NATO provides more of a security dilemma than it does a security solution," said the writers, Caroline Kennedy-Pipe, a professor of war studies, and Lecturer Azal Ashraf from the School of Politics and International Relations at Loughborough University.

Deborah Solomon, from the Swedish Peace and Arbitration Society, told the BBC that NATO's nuclear deterrence would lead to escalated tensions and potentially an arms race with Russia. "This complicates peace efforts, she says, and makes Sweden a less safe place," read the BBC report.

The potential NATO membership of the two Scandinavian countries would more than double the amount of NATO territory bordering Russia.

"The NATO-ization of Europe as a whole after Sweden and Finland joining NATO will directly stimulate Russia's sensitive nerves, making Russia's situation in Europe more difficult, and its conflicts with Europe will be more difficult to resolve," wrote Ling Yunzhi, scholar at Nanjing University's Center for Asia-Pacific Development Studies in an op-ed piece for the Paper.

"In response, Russia will deploy military forces and even nuclear weapons along its long borders." 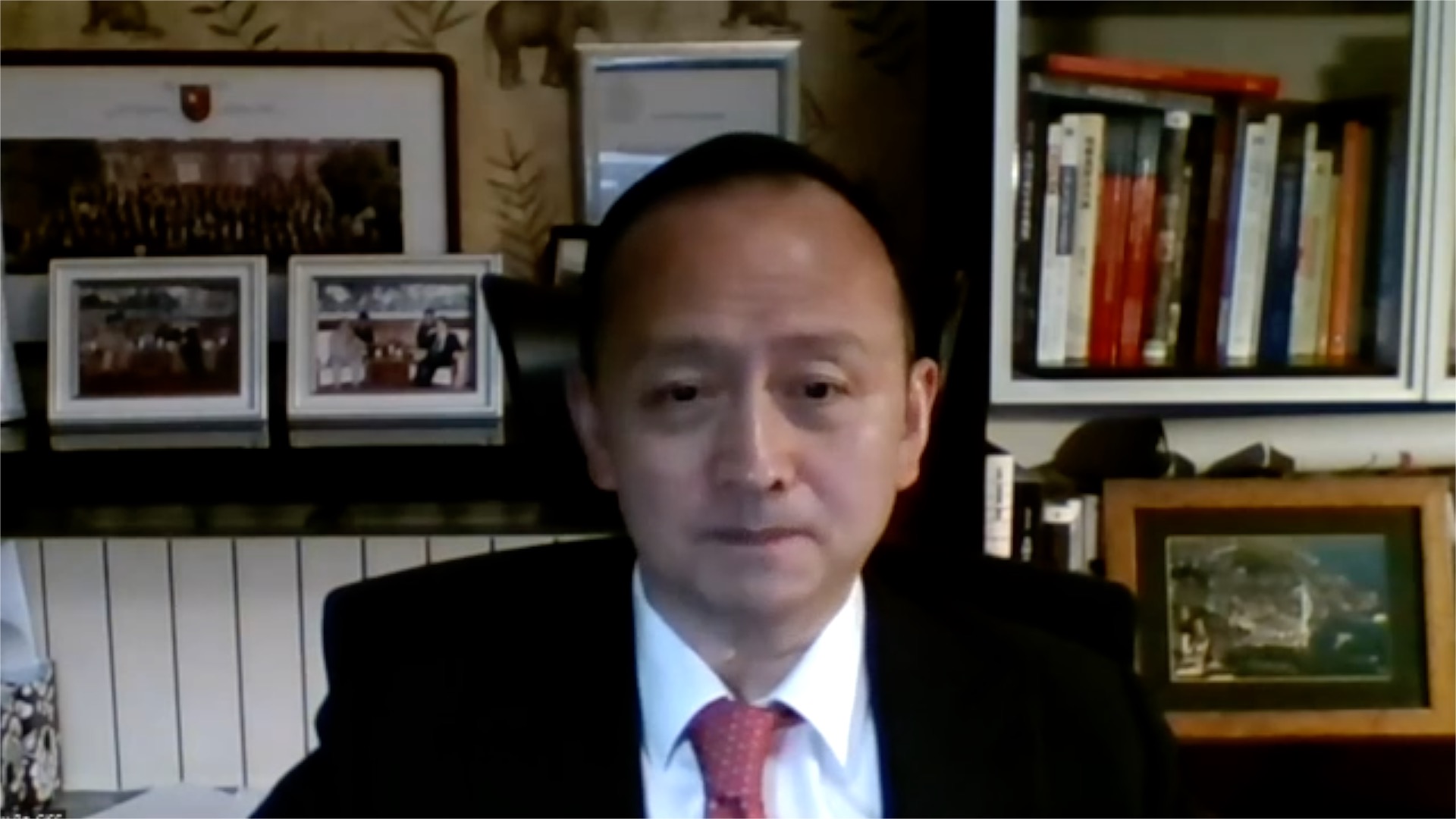 Zhou Bo, senior fellow at Tsinghua University's Center for International Security and Strategy argued that an expanded NATO meant the security of Europe at large would be at risk.

"The more countries joining NATO, which means the more popular NATO becomes, the more insecure Europe will be," Zhou, a retired senior colonel from the People's Liberation Army, told CGTN.

"My question is, if during the Cold War, with all the tensions, Finland could be neutral and Russia hadn't attacked Finland, why now should Finland be worried?"