Download
Xi Jinping's Support for a Railway of Friendship 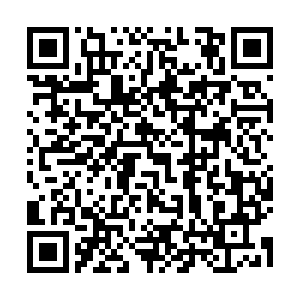 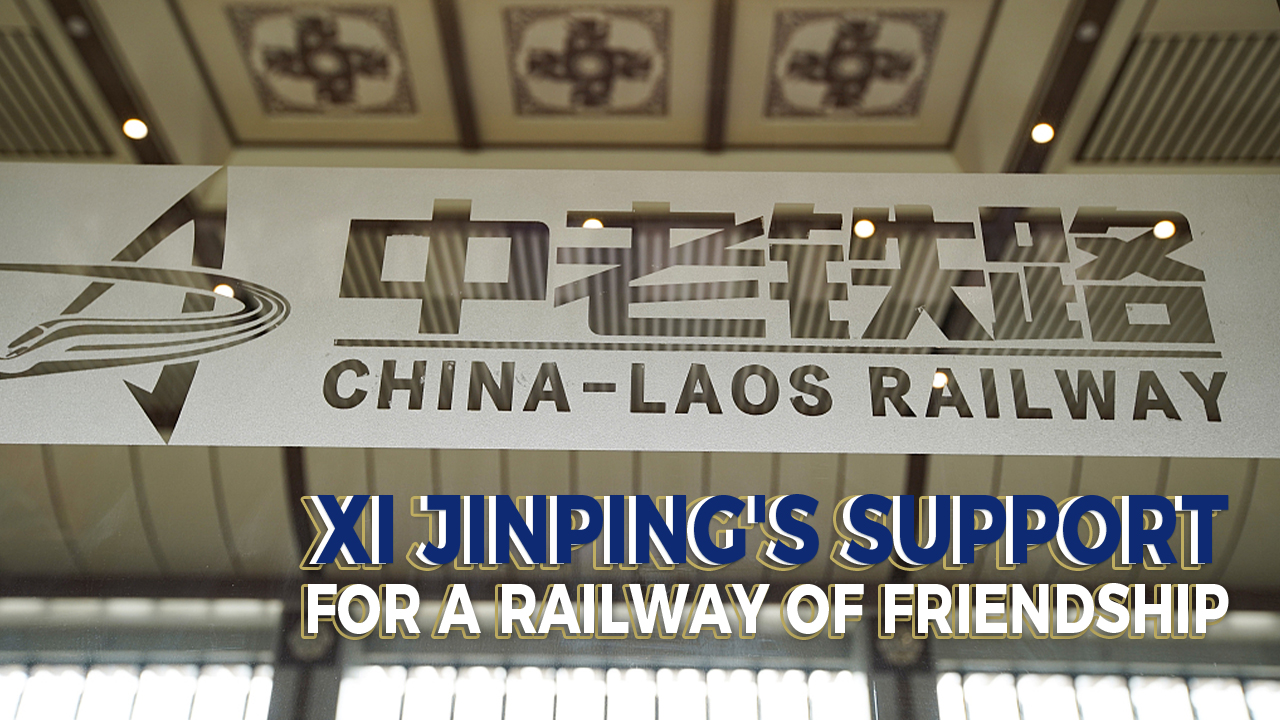 Laos, the only landlocked country in the Southeast Asia region, has in recent years been pursuing the goal of becoming "land-linked" as a way of boosting its economic development. A milestone in this effort was marked on December 3, 2021, when the China-Laos Railway opened to traffic. The line, which runs from the city of Kunming in China's Yunnan province to the Laotian capital, Vientiane, has been hailed as a major initiative in Belt and Road cooperation. According to a World Bank report, by connecting Laos to global and regional supply chains it could make the country more attractive to investors, create new jobs and accelerate economic growth. Speaking at the railway's inauguration, Chinese President Xi Jinping, who along with the leaders of Laos took the decision to have the railway built, praised the five years' concerted effort made by the two countries in completing the construction, and the high standard of the work.