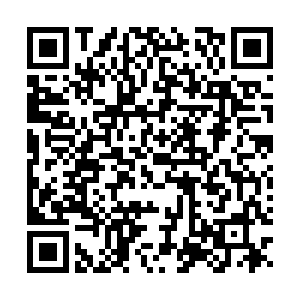 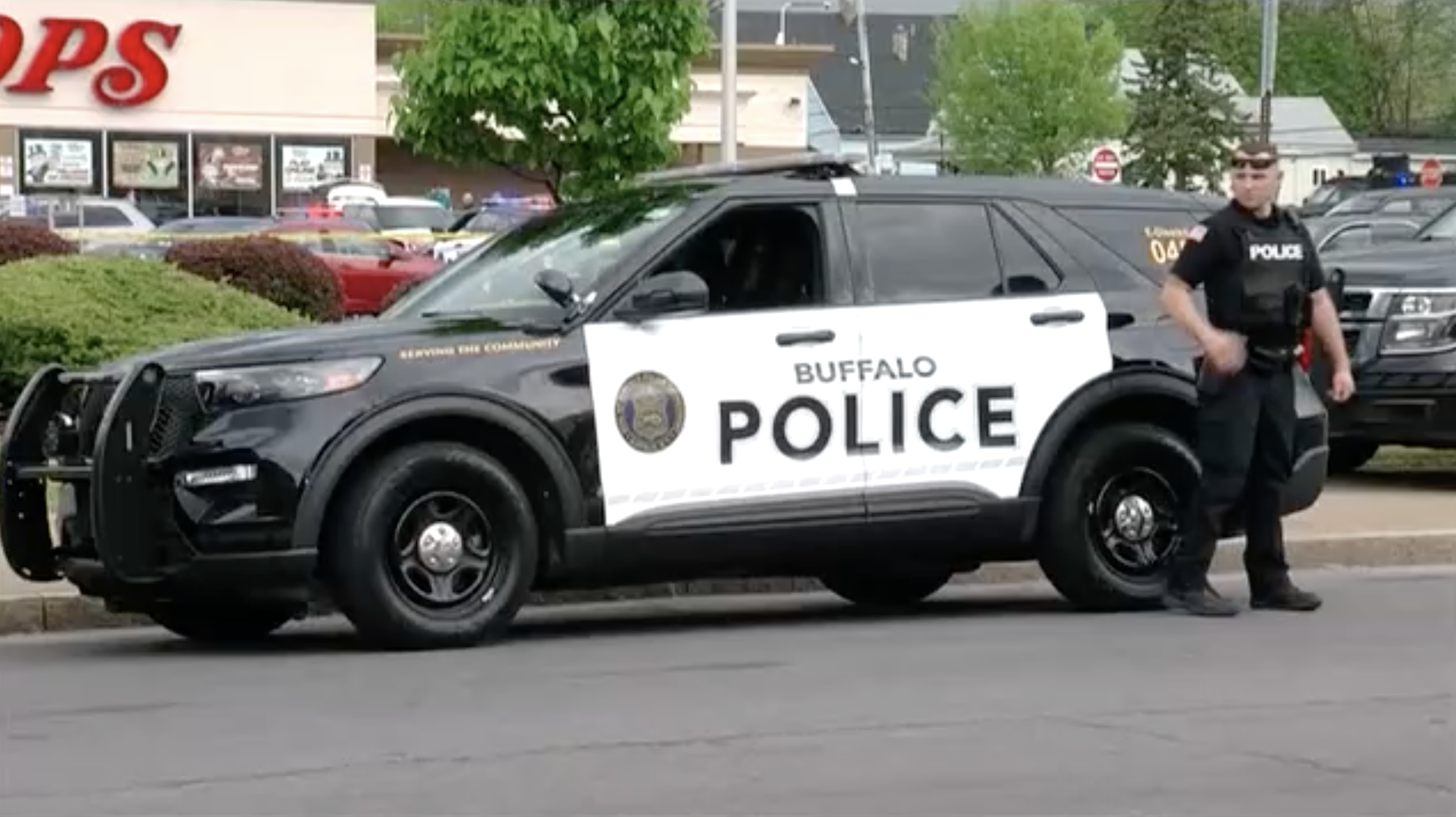 Ten people were killed and three others were wounded when an 18-year-old gunman opened fire in a supermarket in the city of Buffalo in New York State. Police said the gunman, who was white, wore military gear and body armor and livestreamed the attack from his helmet camera before he was taken into custody on Saturday. The Federal Bureau of Investigation is looking into the attack as both a hate crime and racially-motivated violent extremism.