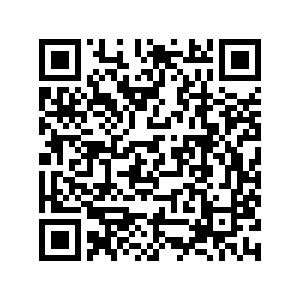 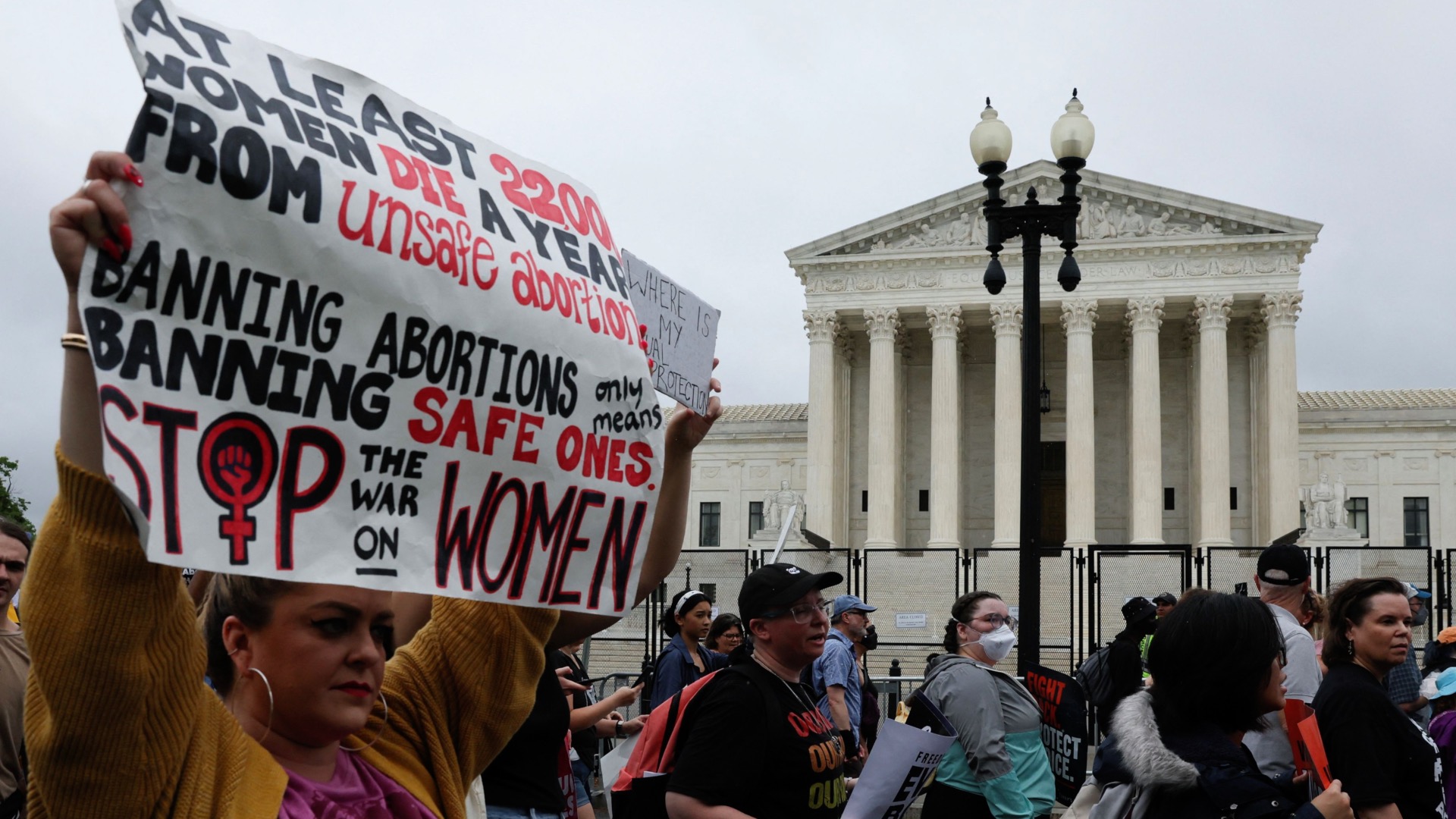 Thousands of people took to the streets in major cities across the U.S. on Saturday, calling for safe and legal access to abortion. The demonstrations are a response to a draft majority opinion leaked from the U.S. Supreme Court suggesting that it is poised to strike down Roe v. Wade, a landmark 1973 ruling guaranteeing abortion access nationwide.