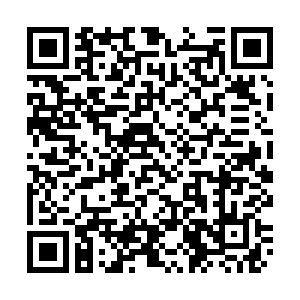 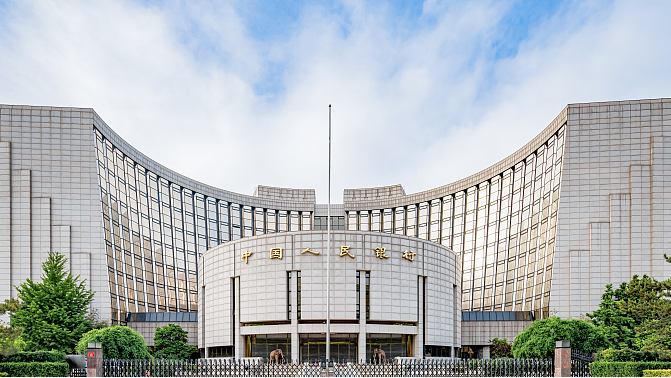 China's financial regulators announced on Sunday it will cut the lower limit of interest rates on home loans based on the corresponding tenor of the Loan Prime Rate (LPR) for first-time homebuyers to support housing demand and healthy development of the property sector.

The mortgage rate floor for first-time homebuyers is cut to 20 basis points below the corresponding tenors of LPR, and the minimum mortgage rate for second-home buyers remains unchanged, according to a statement jointly issued by the People's Bank of China (PBOC) and China's Banking and Insurance Regulatory Commission.

China's one-year LPR was 3.70 percent and the five-year LPR, typically used as a benchmark for mortgage loans, stood at 4.60 percent, according to the PBOC's monthly fixing in April.

The central bank reiterated in the statement that "housing is for living in, not speculation".

The cut is designed to encourage demand, echoing "promoting the stable and healthy development of the property market" mentioned by the meeting of the Political Bureau of the Communist Party of China Central Committee held on April 29, said Yang Chang, chief analyst of Zhongtai Securities, Securities Times reported on Sunday.

Yang also pointed out that the cut is only for first-time home buyers, indicating it is designed to avoid encouraging speculation.

The statement said that the two financial regulators will guide banks to decide on the mortgage rate floor based on a "city-specific" principle.

China's household lending dropped in April with mortgages contracting by 60.5 billion yuan ($8.91 billion) in the month. The top 100 property developers in the country saw their sales plunge 16.2 percent in April compared with that in March.

The central bank's mortgage policy fully reflects the government's determination to reverse the recent decadent trend of real estate transactions, said Yan Yuejin, research director of E-House Research Institute, noting that the cut will help developers' sales and further reduce the cost of home buyers, in addition to some other policies that have been issued, according to Securities Times.

Banks in more than 100 cities have cut mortgage rates by 20 to 60 basis points or started easing property purchase restrictions since March, PBOC officials said in April.