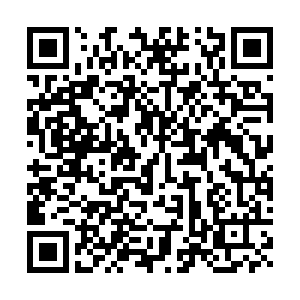 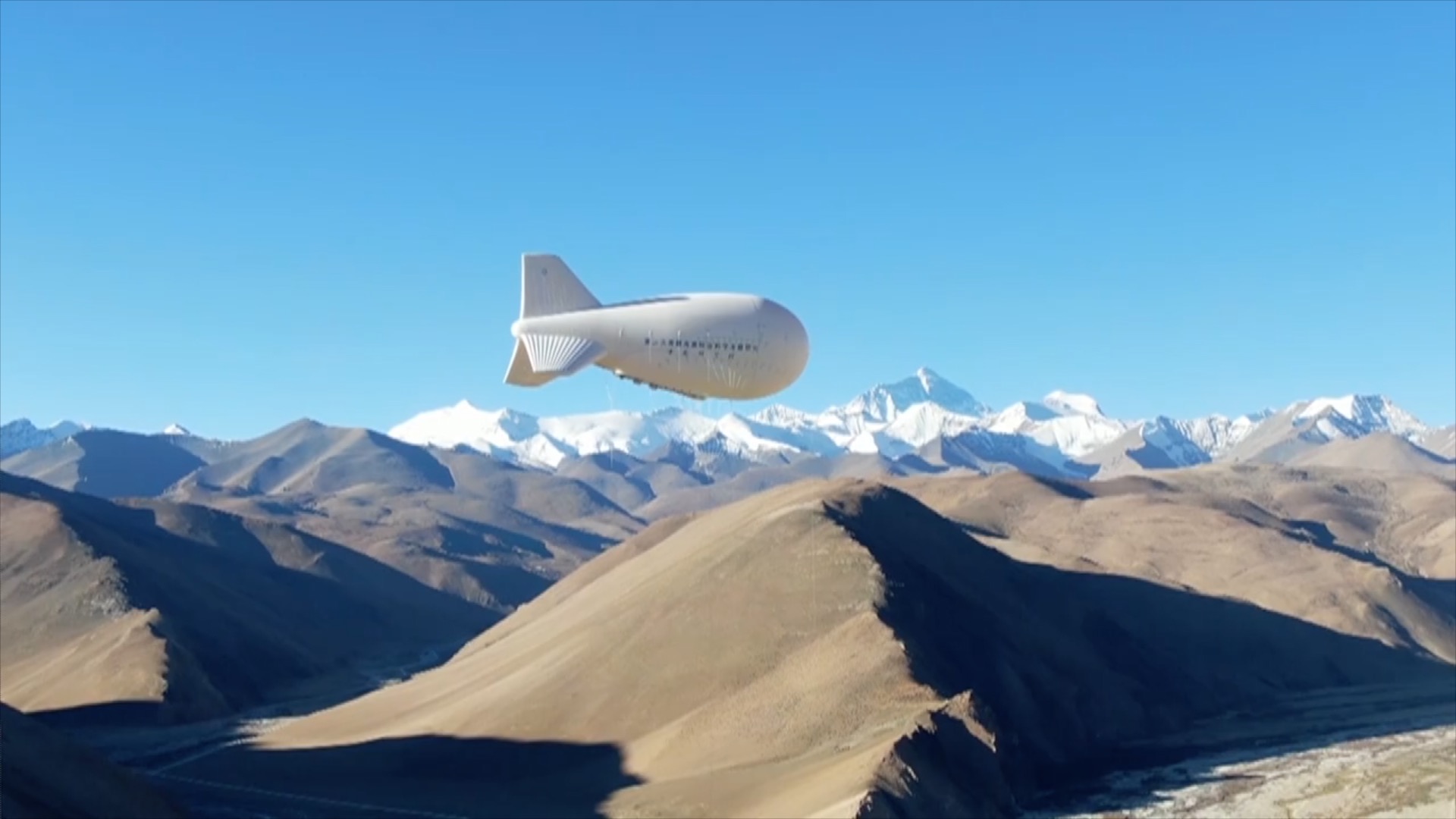 A floating airship developed in China, named Jimu No.1, reached a new world record altitude of 9,032 meters on Sunday. The airship ascended with a speed of 30 meters per second from a base camp at an altitude of 4,300 meters on Mount Qomolangma, the world's highest peak, located on the China-Nepal border. It rose to 9,032 meters, above the mountain's peak of 8848.86 meters, setting a new word record. The observation apparatus on the airship is mainly used to record atmosphere composition data and the water vapor transmission process in space.