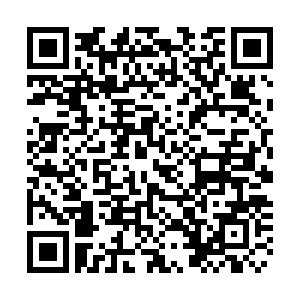 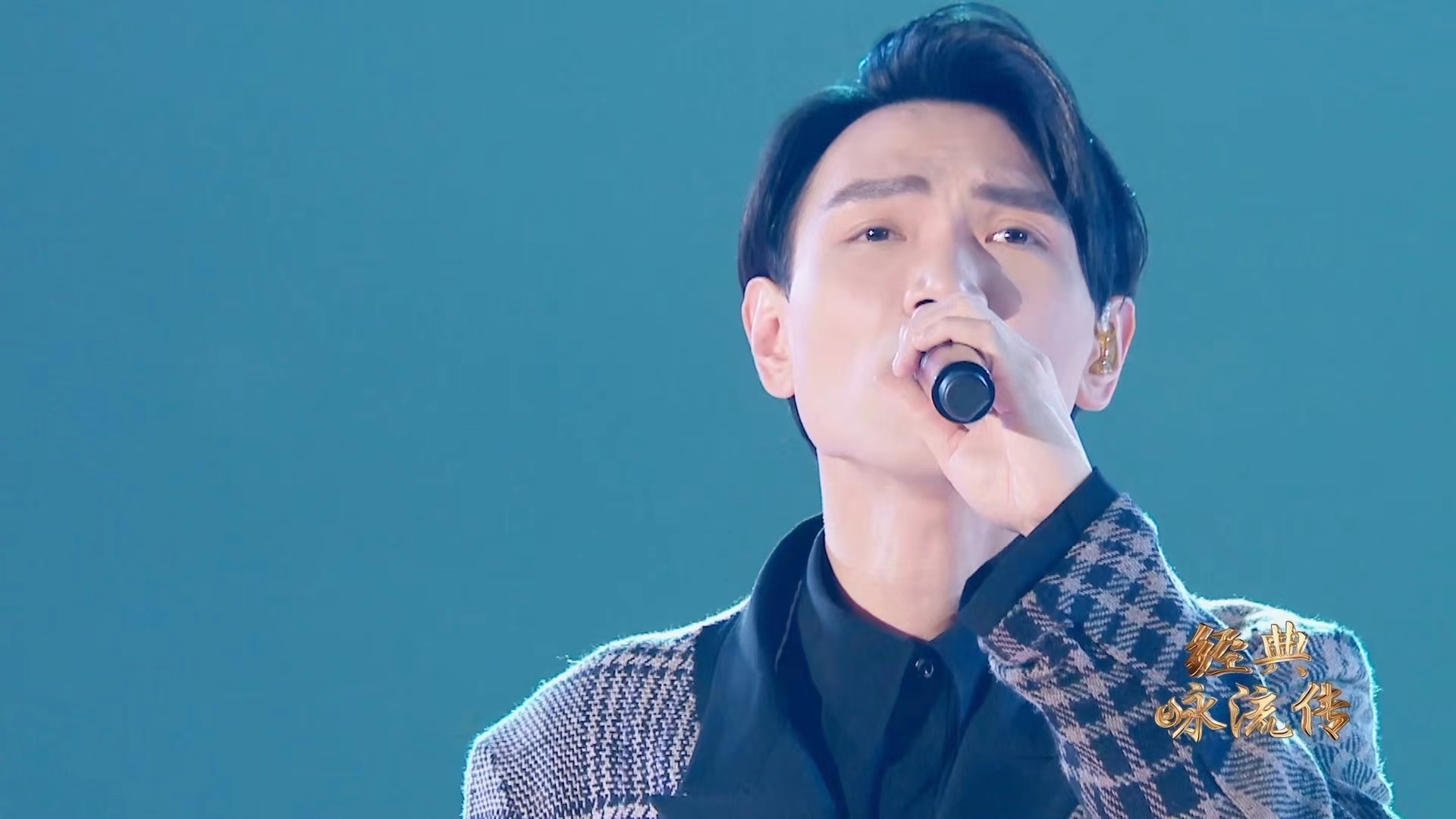 Chinese singer Aska Yang has performed a musical rendition of an ancient poem on the stage of the variety show "Everlasting Classics."

The lyrics are from the poem called "The Charm of a Maiden Singer – Mid-Autumn" written by Su Shi, a well-known poet of the Song Dynasty. When Su Shi wrote this poem, he was demoted and assigned a nominal official to work in Huangzhou (now a district in Huanggang, Hubei Province) by the Yangtze River.

This poem was written at a Mid-Autumn Festival; he gazes at the moon and thinks about the ups and downs of his own life. It expresses the poet's yearning and pursuit of the beautiful realm of freedom.