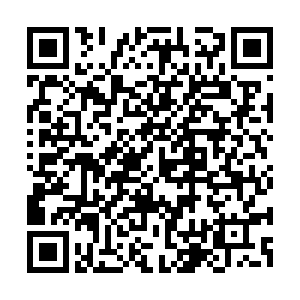 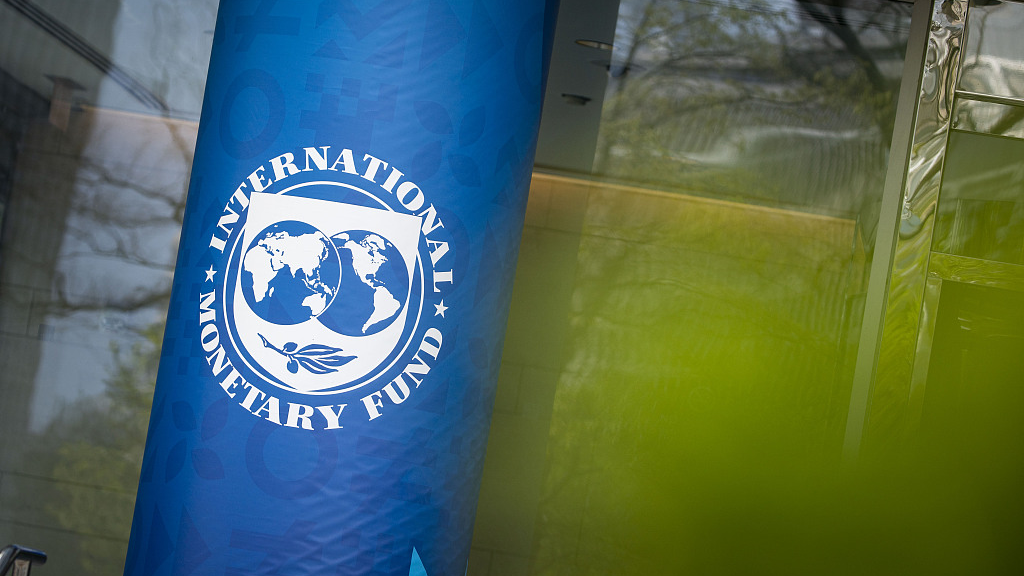 The International Monetary Fund (IMF) has raised the weighting of the Chinese yuan, also known as the renminbi, in the Special Drawing Right (SDR) currency basket, according to a press release on Saturday.

In its latest SDR valuation review completed on Wednesday, the organization raised the yuan's weighting to 12.28 percent from 10.92 percent and the U.S. dollar's weighting from 41.73 percent to 43.38 percent. The other three currencies in the basket, the euro, Japanese yen and British pound, had their weightings reduced.

The SDR is an international reserve asset to supplement the official reserves of the IMF member countries. The update retained the yuan's weighting in the third place in the SDR basket following the U.S. dollar and British pound. 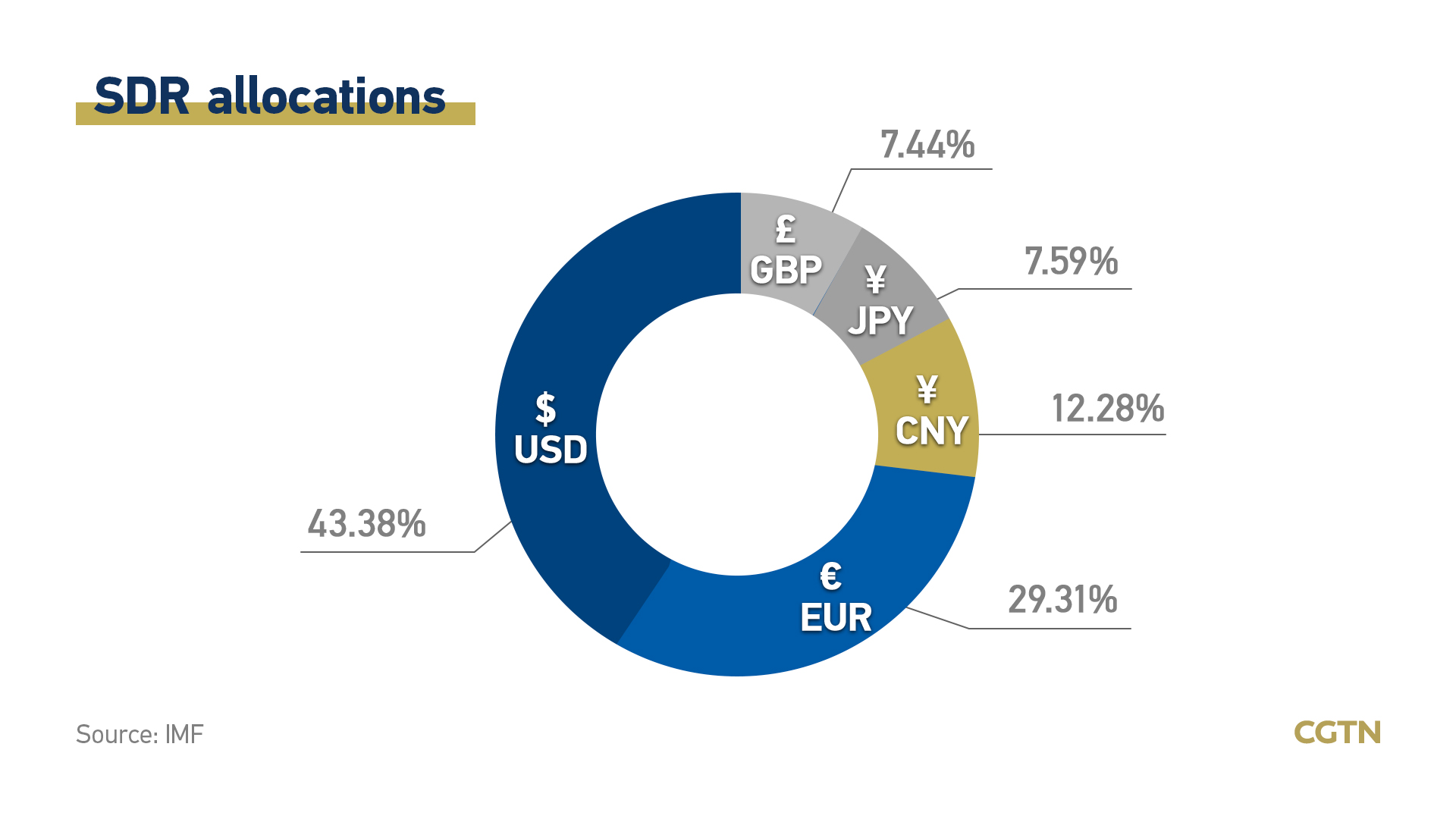 "Directors broadly acknowledged the progress made on financial market reforms in China, while calling for additional efforts to further open and deepen the onshore renminbi market," the statement read.

The increase in the weight of the renminbi reflects China's growing market share in goods and service exports and also shows China's position and resilience in the global supply chain under the impacts of the pandemic, said Guan Tao, global chief economist of Bank of China Securities, China Central Television reported on Sunday.

It is also a positive result of China's efforts in financial reform and opening up, and promoting the internationalization of the renminbi, he said, noting the renminbi has been the fifth-largest reserve currency and the eighth-largest foreign exchange transaction currency in the world.

The increase in the weight of the renminbi in SDR will help China promote reform and opening up in the financial sector, facilitate overseas investors' investment in China and further enhance policy and data transparency, Guan said.

IMF directors concurred that neither the COVID-19 pandemic nor advances in fintech have had any major impact on the relative role of currencies in the SDR basket so far. They called for continuous monitoring of implications for the SDR valuation framework from fintech and other developments, including potential economic and financial fragmentation and high inflation.

Taking place about a year later than scheduled, as the Fund prioritized work related to the COVID-19 epidemic, the review on a five-year basis is the first since the yuan joined the currency basket in 2016.

According to the IMF, the change will come into effect on August 1 and the next review is set for 2027.

Addressing the SDR valuation review on Sunday, China's central bank said the country will continue to promote financial market reform and opening up.