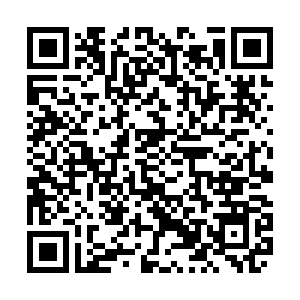 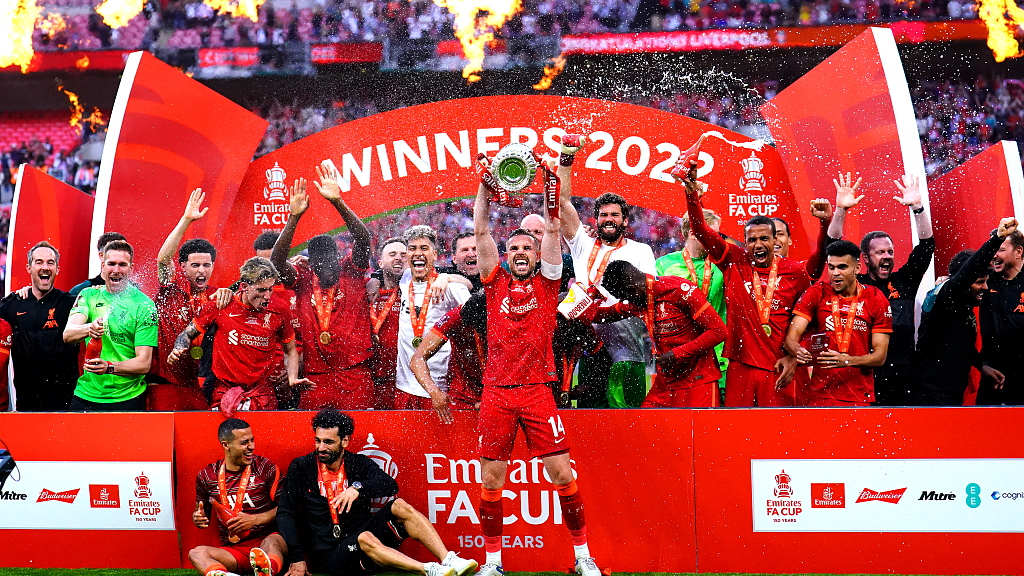 Liverpool won the English FA Cup final against Chelsea 6-5 in a penalty shoot-out on Saturday, en route to their bid for a quadruple-chasing season.

They have won two of the four awards so far, including the Carabao Cup in February and the most recent FA Cup, both against Chelsea and on penalties.

However, with Mohamed Salah and Virgil van Dijk taken out of Saturday's match due to injuries, the remaining two prizes are now uncertain.

Liverpool are now three points short of Premier League leaders Manchester City in the title race, while both teams have two more games to play. Meanwhile, Liverpool have set up the Champions League final with Real Madrid on May 28.

The last time Liverpool won the FA Cup was in 2006. With the victory over Chelsea, Jurgen Klopp collected the only trophy he was missing with the Reds, having won all other three titles plus the European Super Cup and the Club World Cup after becoming Liverpool's manager in 2015.

In a tough match that ended 0-0 before the penalty shoot-out, Klopp credited the victory to the "mentality monsters" on the team, as Liverpool goalkeeper Alisson Becker kept out Mason Mount's effort and sealed the deal for the Reds.

"It was an incredible, intense game. Chelsea would have deserved it exactly the same way, but that's how small the margins are," Klopp said.