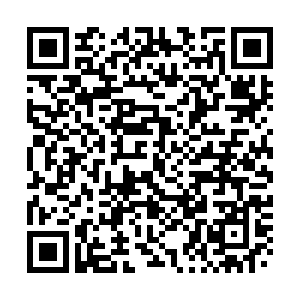 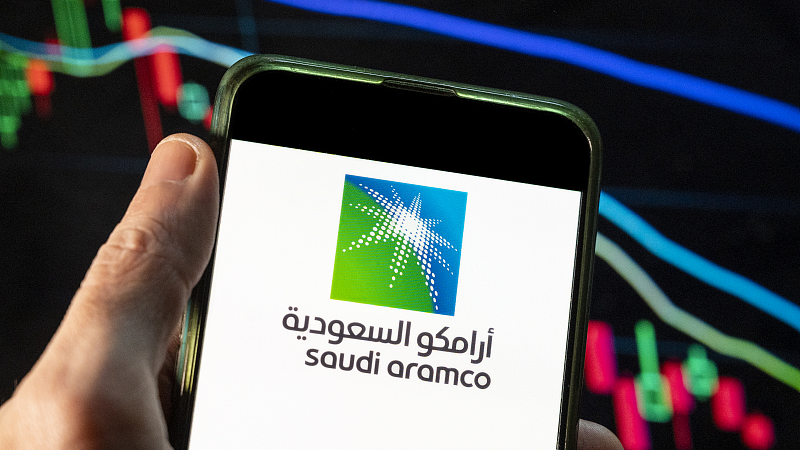 The logo of the Saudi Arabian Oil Company (Saudi Aramco) is displayed on a smartphone with an economic stock exchange index graph in the background. /CFP

The logo of the Saudi Arabian Oil Company (Saudi Aramco) is displayed on a smartphone with an economic stock exchange index graph in the background. /CFP

Aramco, which is at par with Apple Inc. as the world's most valuable company, reported a net income of $39.5 billion for the quarter to March 31 from $21.7 billion a year earlier.

The world's top oil exporter was forecast to post a net income of $38.5 billion, according to a median estimate from 12 analysts provided by the company.

Aramco, which listed in 2019 with the sale of a 1.7 percent stake mainly to the Saudi public and regional institutions, said its earnings were the highest in any quarter since it went public, boosted by crude prices, volumes sold and improved downstream margins.

Earnings by global energy companies such as BP and Shell have risen to their highest in at least a decade on the back of rising commodities prices, even as many of them incur mostly write-downs from exiting Russia.

OPEC+ agreed this month to another modest increase in its monthly oil output target, arguing it could not be blamed for disruptions to Russian supply that have driven up prices. It also said China's coronavirus lockdowns were threatening the outlook for demand.

"Our view is Brent will end up lower in the second half of the year and so we are expecting [Aramco] earnings to pull back and for the second quarter to be a peak," said Yousef Husseini, associate director for equity research at EFG Hermes.

The company declared a dividend of $18.8 billion to be paid in the second quarter, in line with market expectations, and approved the distribution of one bonus share for every 10 shares held in the company.

Aramco said it saw improved downstream margins in the first quarter and is looking to develop opportunities in the downstream sector.

"During the first quarter, our strategic downstream expansion progressed further in both Asia and Europe, and we continue to develop opportunities that complement our growth objectives," Aramco CEO Amin Nasser said in a statement.

Shares of the company have risen 37 percent since the start of the year, outperforming the Saudi index which is up nearly 14 percent.