Download
The land of the free, the home of the most COVID-19 deaths
Anthony Moretti 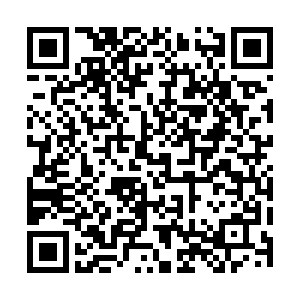 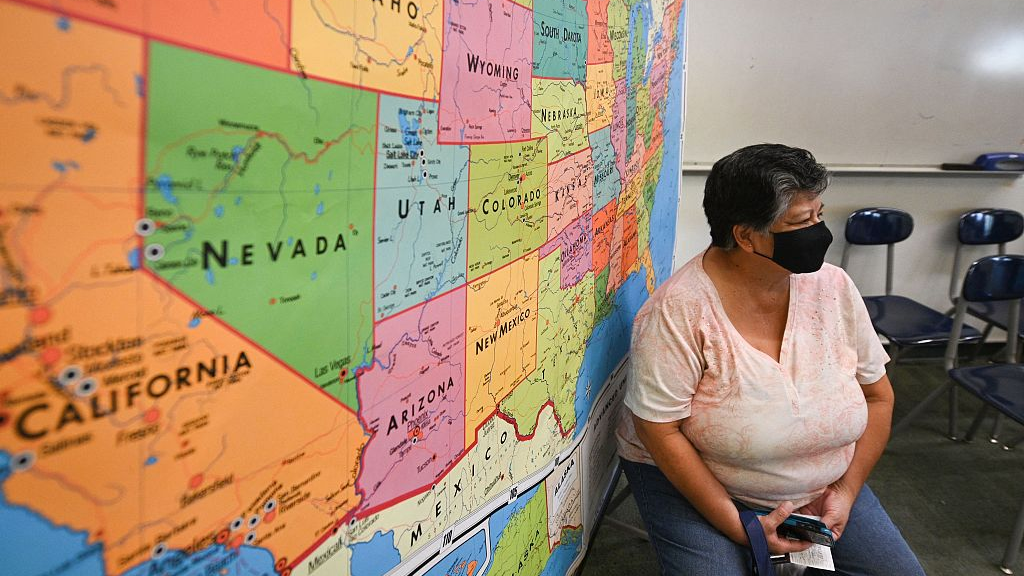 A woman waits to receive a dose of the COVID-19 vaccine beside a map of the United States at a vaccination clinic at Los Angeles Mission College in the Sylmar neighborhood in Los Angeles, California, January 19, 2022. /VCG

A woman waits to receive a dose of the COVID-19 vaccine beside a map of the United States at a vaccination clinic at Los Angeles Mission College in the Sylmar neighborhood in Los Angeles, California, January 19, 2022. /VCG

Editor's note: Anthony Moretti is an associate professor at the Department of Communication and Organizational Leadership at Robert Morris University in Pennsylvania. The article reflects the author's opinions and not necessarily those of CGTN.

America and exceptionalism are two terms that often appear side by side. When used positively, as Americans tend to do, the words connote the idea that the U.S. has been blessed by God and therefore the country ought to be considered the best in the world at so many things.

Critics of American exceptionalism correctly note that the U.S. is not the best in the world at many of the most important markers used to determine the success of a particular society. These critics mention that the U.S. does not sit at the top of the world rankings in quality of life, freedom of the press, income equality or healthcare.

And that brings us to the conversation about COVID-19. The pandemic, now in its third year, continues to cause havoc all over the world. As just one example, the Democratic People's Republic of Korea acknowledged earlier this week it was grappling with a rising death toll and an outbreak of cases throughout the country.

But nowhere has the death toll been worse than in the United States. In recent days, Americans have accepted a grim truth – more than one million of their fellow citizens have died because of the virus. That figure is far and away the worst in the world.

According to the World Health Organization (WHO), roughly 6.2 million deaths around the world can be attributed to COVID-19. That means more than 16 percent of all recorded COVID-19-related deaths have taken place in the U.S.

Exceptionalism, this is not

How is it possible that Americans account for 16 of every 100 COVID-19 deaths? How could a nation so proud of its checkered past that it speaks of exceptionalism as if it was part of the country's "official name" to be the land of the free and the home of the most COVID-19 deaths? 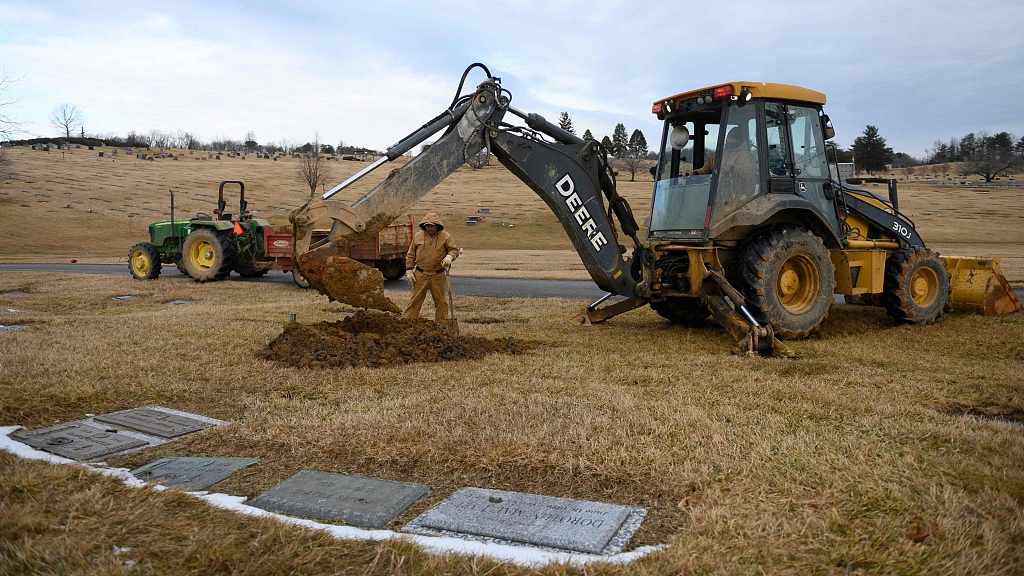 Cemetery workers prepare a grave early in the morning at a cemetery in Hyattsville, Maryland, February 23, 2021. /VCG

Cemetery workers prepare a grave early in the morning at a cemetery in Hyattsville, Maryland, February 23, 2021. /VCG

One reason is obvious: Former President Donald Trump's dismissive attitude toward the virus ("it's like the flu") guaranteed that millions of Americans who could have, and should have, been vaccinated much sooner instead carried on as if they had nothing to worry about.

The lag in vaccinations continues. According to the New York Times, "Around 64 percent of the U.S. population has been fully vaccinated. However, several peer countries, including Australia (80 percent), Canada (80 percent), and France (77 percent), have achieved higher vaccination rates."

The president's commitment to blaming China for "the Wuhan virus" caused millions of Americans to think that the worst of the pandemic was in China, and it might even stay there. Finally, Trump's bizarre ideas about how to fight the virus cast doubt on the reputable information leading doctors and scientists were sharing with the public.

Although Trump is no longer in office, Republican governors in Texas and Florida, two of America's largest in terms of population, have adopted Trump's rhetoric. Worse, they have been joined by other Republican leaders in smaller states. They have refused to, among other safeguards, support mask mandates and calls to limit large gatherings. They also have mocked teachers, doctors and nurses for questioning their leadership.

The reckless ideas of the 45th president of the U.S. and some Republicans are not enough to understand how the death toll in America has unfolded. Obesity cannot be ignored. As the Washington Post noted earlier this year, "Obesity turned out to be a major risk factor for COVID-19 hospitalization and death, especially among the non-elderly. It is linked to impaired immune function and decreased lung capacity; it can make ventilation more difficult, according to the CDC."

Too many Americans are obese; the dreaded combination of consuming too many fatty foods along with an aversion to exercise means that at least 20 percent of Americans in every state are dangerously overweight.

Pandemic fatigue must also be acknowledged in assessing the disaster in the U.S. For too many Americans, travel, whether it be the annual family vacation or simply to go see someplace new, is a right. And after months of complaining that they "deserved" to go somewhere, Americans believe it is time to hit the road, despite gasoline prices that have skyrocketed because of America's determination to continue arming Ukraine in its war with Russia. This wanderlust also means that additional warnings from state or national medical officials about new variants are not adhered to.

Put it all together and a failure of leadership, a hesitation to get vaccinated, poor health and simple ignorance have contributed to the deaths of more than one million Americans. All the while, the political and media elite regularly and quickly label China's dynamic zero-COVID policy as "draconian." What they refuse to admit is that China's death toll is shockingly low; the World Health Organization reports fewer than 16,000 Chinese people have died from COVID-19. That data alone make you think that it is China that has been exceptional when it comes to containing COVID-19, while the U.S. has been ignorant of reality.