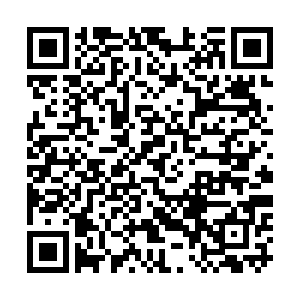 In a message of condolence to Sheikh Mohamed bin Zayed Al Nahyan, who was elected president on Saturday after the death of his half brother one day earlier, Xi offered his sympathy to the family and the people of the UAE.

In the message, Xi said the late president was devoted to maintaining political stability and promoting economic and social development in the UAE and was highly revered by its people.

Sheikh Khalifa was also committed to the UAE-China friendship, and made active efforts to promote the development of the relationship, said Xi.

Xi said his passing away was a huge loss to the people of the UAE, and the Chinese people have lost a good friend.

It is believed that with the joint efforts of both sides, the China-UAE comprehensive strategic partnership will continue to consolidate and develop, he added.