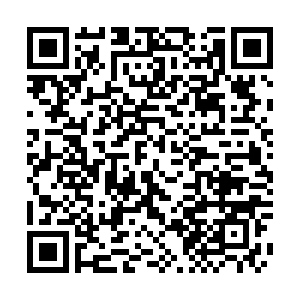 The Chinese Embassy in Britain on Monday urged the Group of Seven (G7) countries to mind their own affairs well, solve their own human rights problems and do something useful to restore peace in Europe.

The G7 foreign ministers' meeting recently issued a communique, which contains China-related contents concerning Taiwan, Xinjiang and maritime affairs. The G7 members expressed concerns over the aforementioned issues and asked China not to support Russia amid the Ukraine crisis.

Commenting on the communique, a spokesperson for the embassy said, "China expresses strong dissatisfaction with and firm opposition to the words and actions of the G7."

China is firmly committed to safeguarding its territorial sovereignty and maritime rights and interests, and stands ready to continue to properly handle differences with relevant countries through consultation and negotiation, the spokesperson said.

Noting that China's policy and stance on the Ukraine crisis is consistent and clear, the spokesperson stressed China will accept no external coercion or pressure, and firmly oppose any suspicion or groundless accusations against the country.

As a peace-loving country that advocates cooperation, China has always been a builder of world peace, contributor to global development and defender of the international order, the spokesperson added.

(Cover: A view of the building housing the Chinese embassy in London, UK. /Chinese Embassy in Britain)