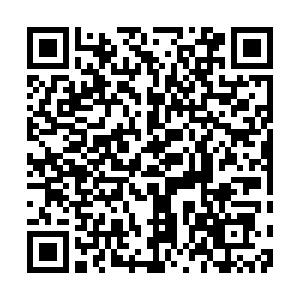 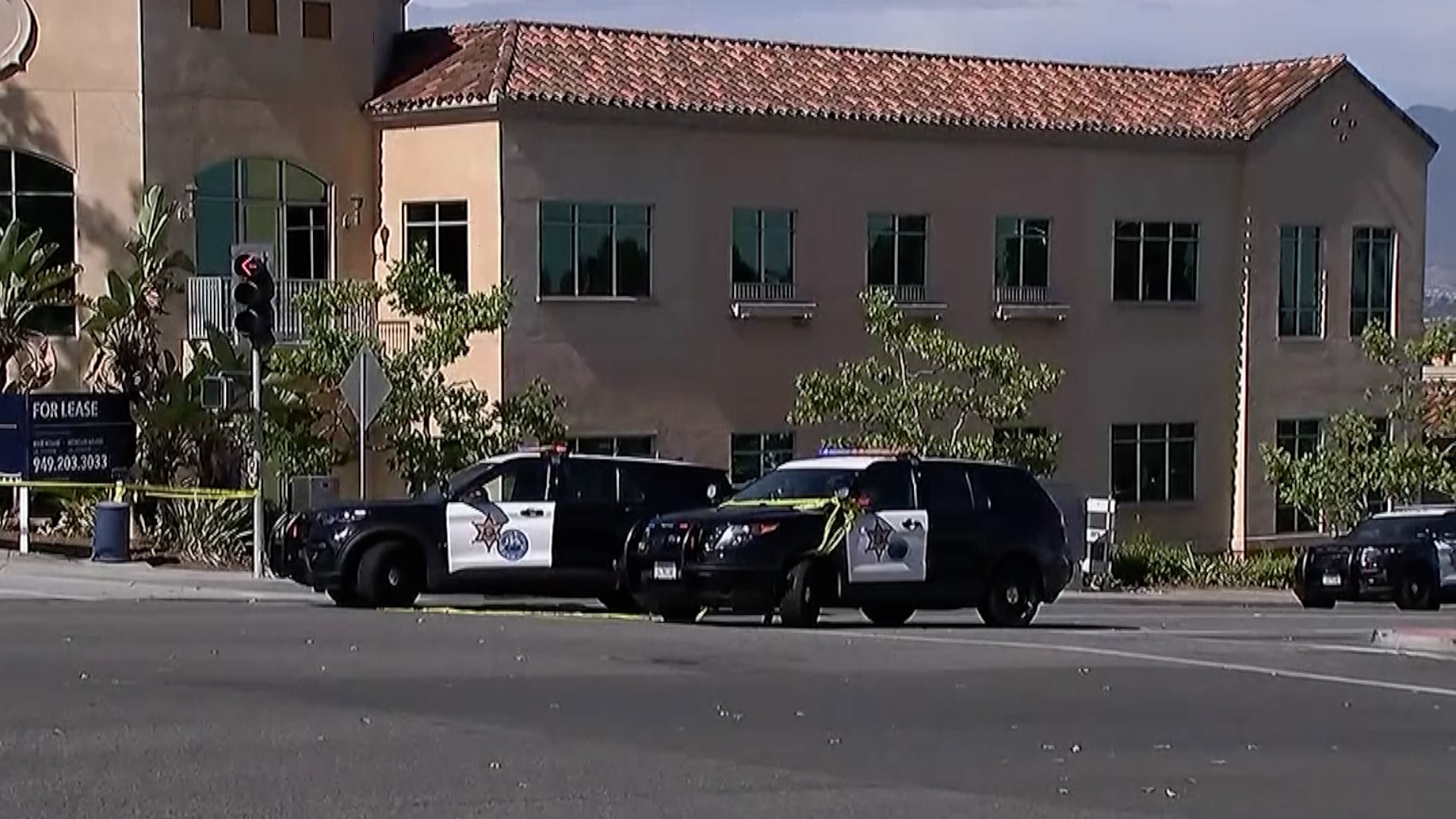 One person died and four others were hospitalized with critical injuries following a shooting at a church in Laguna Woods, California, on Sunday afternoon.

The shooting happened at the church on the 24000 block of El Toro Road in Southern California's Orange County, according to the Orange County Sheriff's Department.

The sheriff's department tweeted about 2 pm. local time that deputies were responding to reports of the shooting. It added later that "dispatch received call of a shooting inside Geneva Presbyterian Church at 1:26 pm. Four victims have been critically wounded, one with minor injuries."

"All victims are adults and are en route to the hospital. One victim is deceased at the scene," said the department.

It also said it had detained a suspect at the scene and recovered a weapon that may be involved.

California Governor Gavin Newsom's office tweeted after the shooting that it was "actively monitoring" the incident and "working closely with local law enforcement." 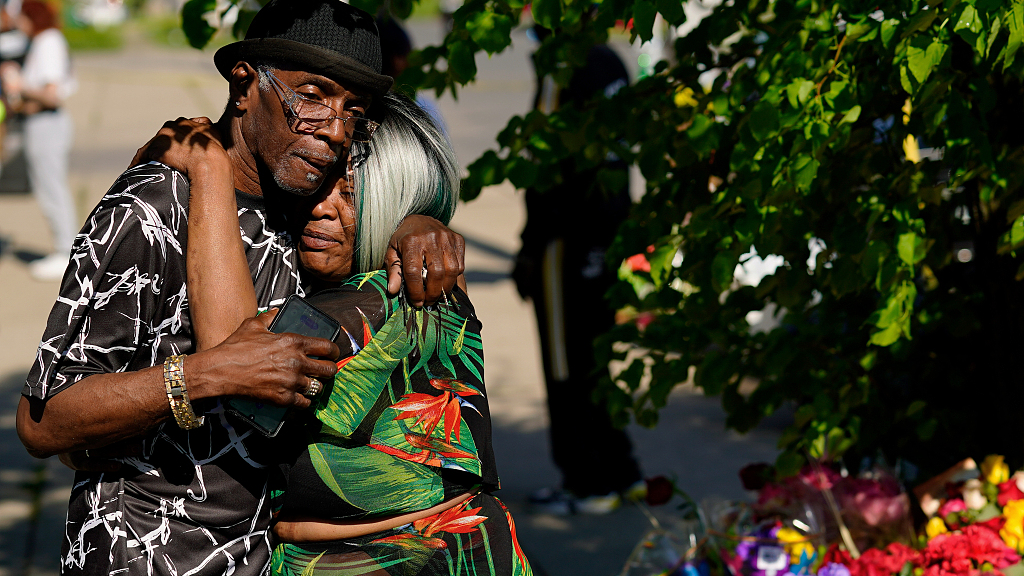 People embrace outside the scene of a shooting at a supermarket in Buffalo, New York, U.S., May 15, 2022. /CFP

People embrace outside the scene of a shooting at a supermarket in Buffalo, New York, U.S., May 15, 2022. /CFP

On the same day, a gunfight broke out between two groups of people at a flea market in northern Houston, Texas, leaving two dead and at least three others wounded, according to the local sheriff.

The shooting seemed to have stemmed from an argument among the five male victims, the Harris County Sheriff's Office said.

The victims all appear to be in their early- to mid-20s and likely knew each other, officials said, adding they do not believe the shooting was random.

No bystanders were hurt although the flea market was very busy at noon on Sunday when the shooting happened.

Harris County Sheriff Ed Gonzalez said it is estimated that there were "thousands" at the flea market when the shots were fired.

Two possible suspects were detained and a third was taken to a hospital, according to an ABC News report. The sheriff's office said at least two pistols were recovered.

On Saturday afternoon, 10 people were killed by a gunman at a Tops Friendly Markets store in Buffalo and most of them were African-Americans.

U.S. President Joe Biden condemned the mass shooting in Buffalo, saying "a racially motivated hate crime is abhorrent to the very fabric of this nation," in a statement issued in the night.