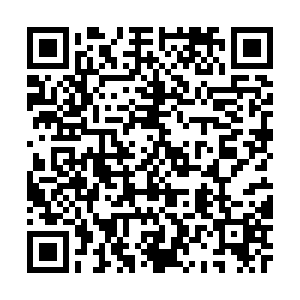 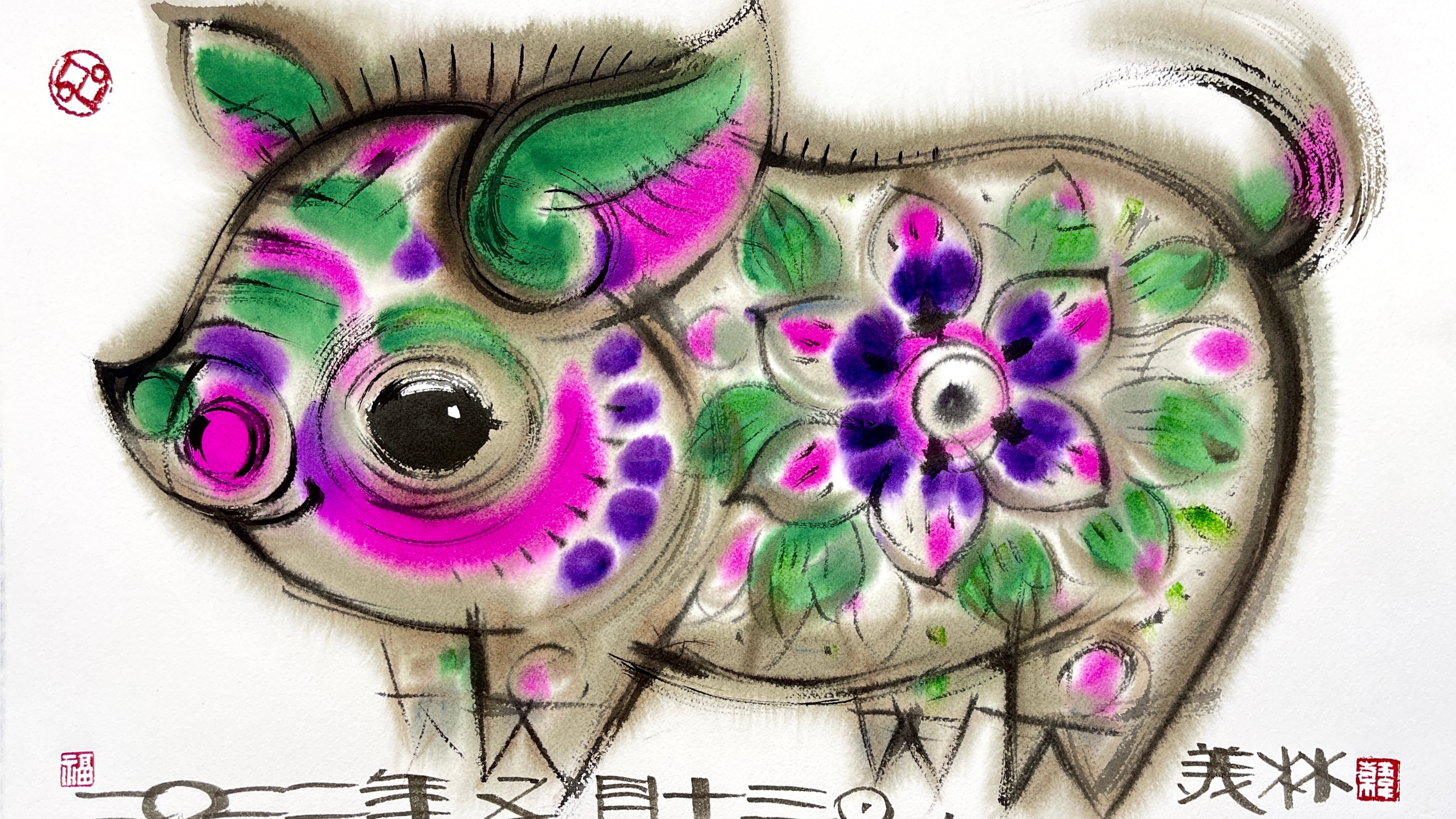 Zhu Jianqiang, a pig that survived the deadly 2008 Wenchuan earthquake in China's Sichuan Province, has become a symbol of hope among many Chinese. On May 13, a day after the anniversary of the devastating quake, artist Han Meilin used vibrant colors to paint a rosy homage to this surprising icon.

With deft strokes and vibrant hues, the image of an endearing piglet gradually comes to life. Using his paintbrush and rich palette to bring hope to the public, 86-year-old Chinese artist Han Meilin created this jubilant-looking pig to pay tribute to Zhu Jianqiang, which means "strong pig." 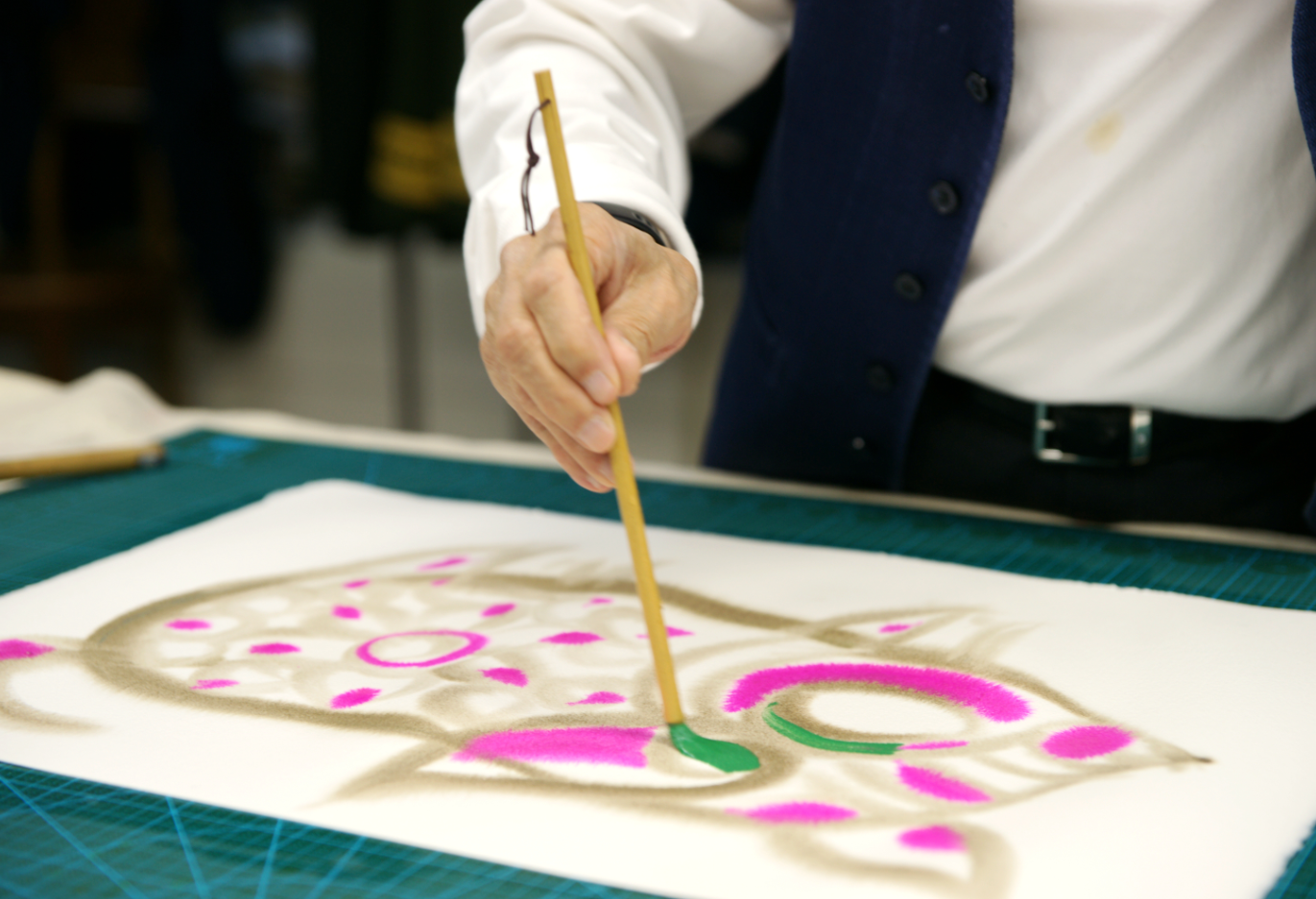 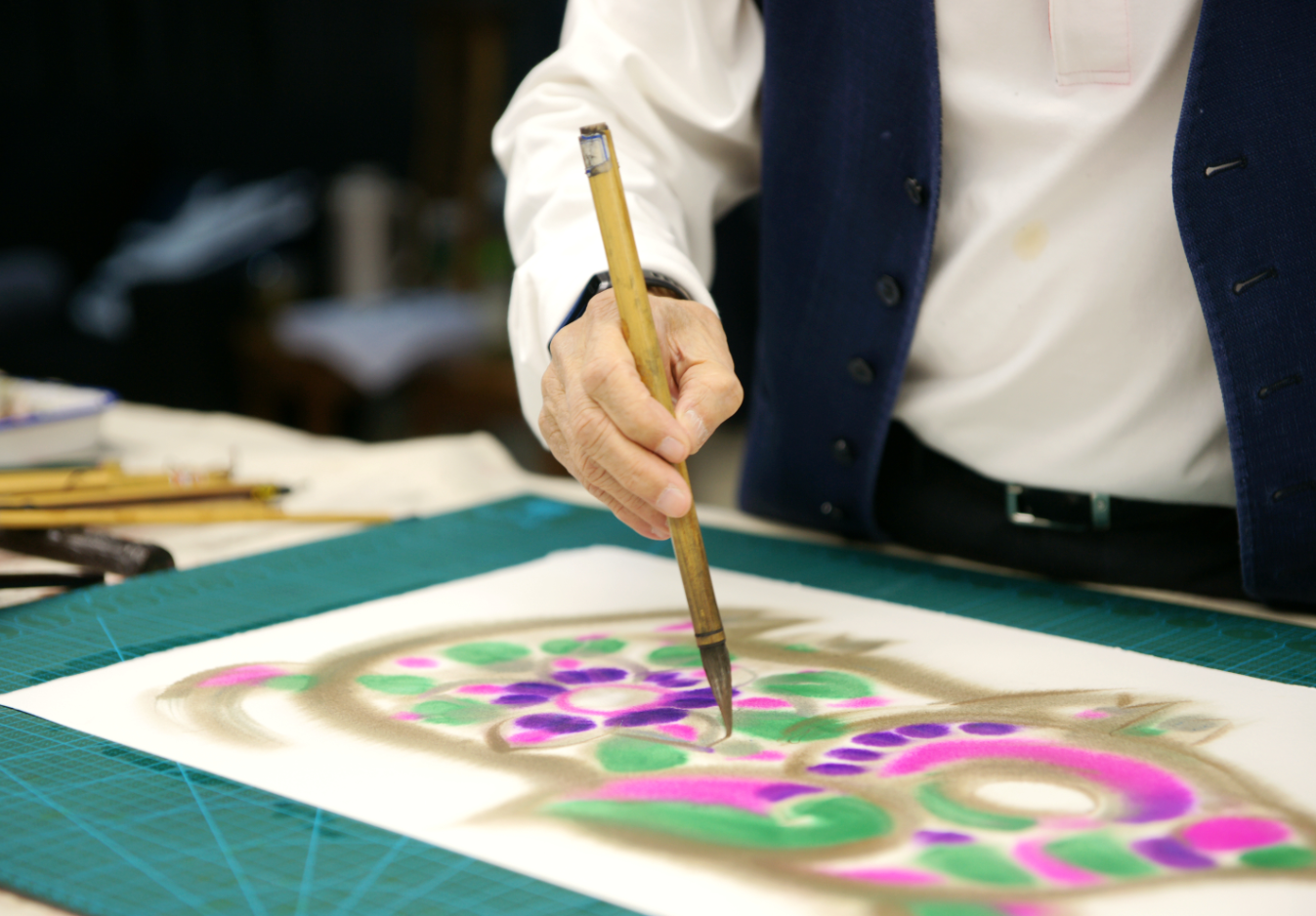 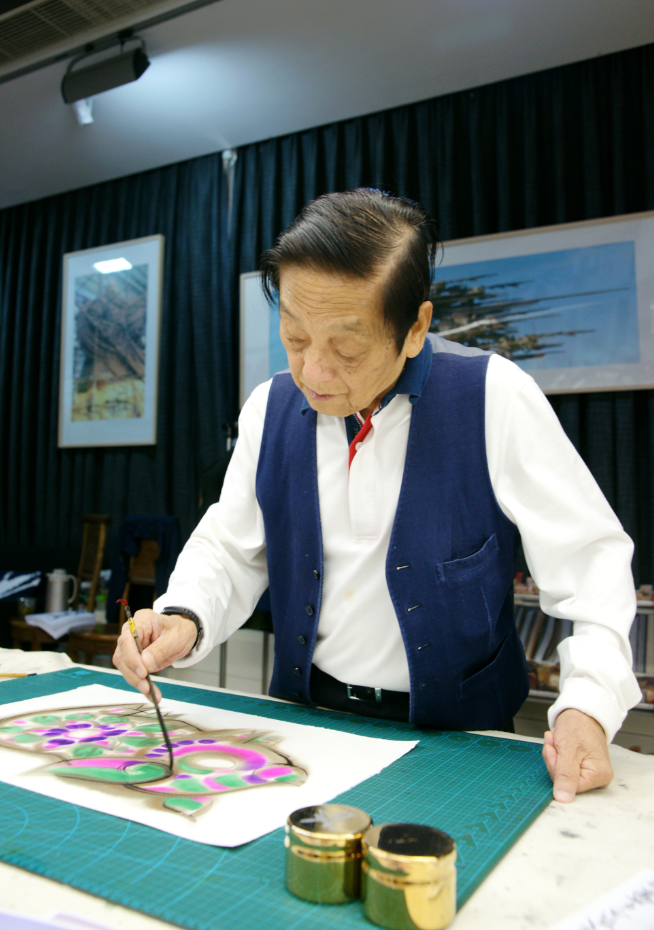 The artist said he wants to put people in a positive mood so that they can appreciate that every day is a blessing. Zhu Jianqiang survived on charcoal and rainwater for 36 days after tragedy struck in the rural part of Sichuan, forging its fate as a symbol of hope and a permanent part of modern Chinese folklore.

It died of old age in June 2021, but its body has been preserved by plastination. The beloved farmyard animal is now on display at Jianchuan Museum in Chengdu to commemorate the 14th anniversary of the quake.

Han Meilin was born in 1936 in east China's Shandong Province. The artist has made great achievements in calligraphy, painting, sculpture, design and many other fields during his nearly 70-year. Beijing Olympic Mascots "Fuwa," Air China's emblem, animal zodiac stamps are among his myriad creations that have won universal praise. 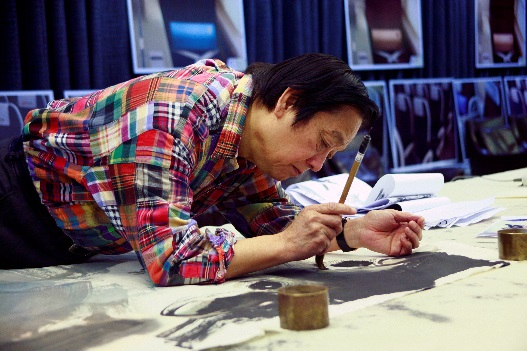 Han Meilin has a talent for absorbing the essence of traditional Chinese culture and combining many disparate forms. He skillfully integrates realism, abstract, freehand brushwork and various other techniques to create his unique style.

As Han aims to keep blazing a trail in the art world for the years to come, he plans to continue broadening the scope of his work and the depth of his artistic inheritance.

(All photos by CGTN)