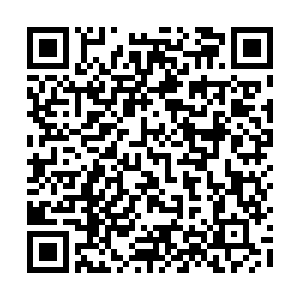 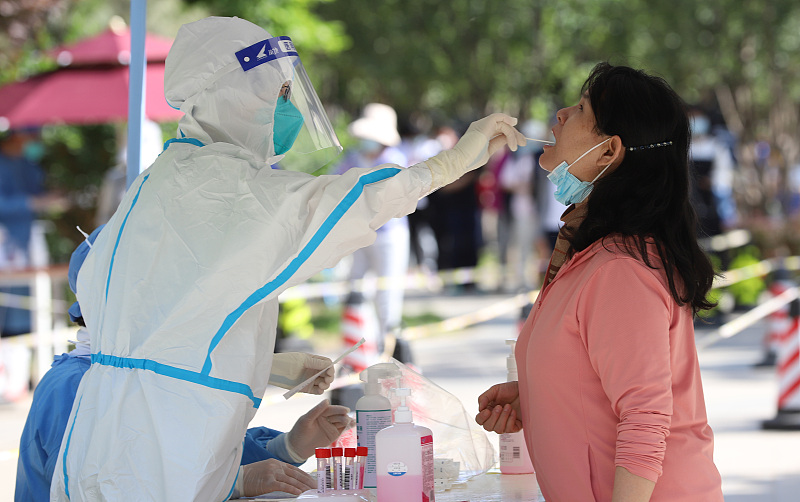 A view of a nucleic acid testing site in Chaoyang District of Beijing, capital of China, May 15, 2022. /CFP

A view of a nucleic acid testing site in Chaoyang District of Beijing, capital of China, May 15, 2022. /CFP

The city detected 34 cases among people residing under closed-off management and five were found through mass screening in communities, Pang said.

During the recent mass testing, health authorities identified infections in key industries and venues, including the public transport and courier sector, Pang added.

Cluster infections and hidden transmission sources in communities have increased the uncertainty in Beijing's anti-epidemic fight, said Xu Hejian, a spokesperson for the Beijing municipal government.

The city has extended three-day mass nucleic acid testing in 12 districts on Monday to contain the spread of the virus, Xu said.

The national capital has reported 1,113 locally transmitted infections since April 22. It has classified 19 areas as high-risk for COVID-19 and 25 as medium-risk.

Apart from Beijing, eight other provincial-level regions on the mainland saw new local COVID-19 cases, including 69 in Shanghai.

Shanghai also reported 869 locally-transmitted asymptomatic infections of the novel coronavirus on Sunday, out of a total of 1,019 local asymptomatic carriers newly identified on the mainland.