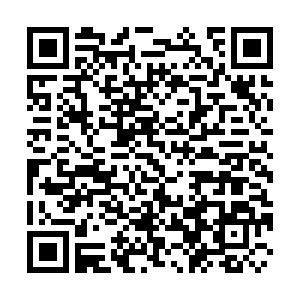 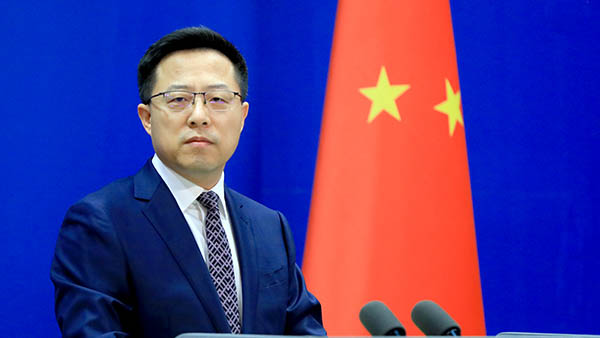 Spokesperson Zhao Lijian made the remarks at a regular press conference when asked to respond to Finland's decision.

Finland's president and the government's foreign policy committee on Sunday took the official decision to start the process of the country's application to become a member of NATO.

The Finnish parliament is expected to endorse the decision in the coming days. Finland's Foreign Minister Pekka Haavisto said that his country might submit the application on May 18.

Finland will have to abandon its tradition of military neutrality once it joins NATO, as the organization is a military alliance.