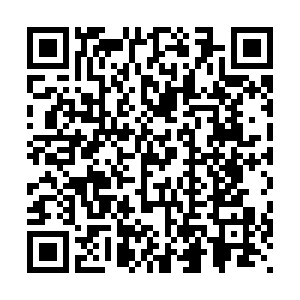 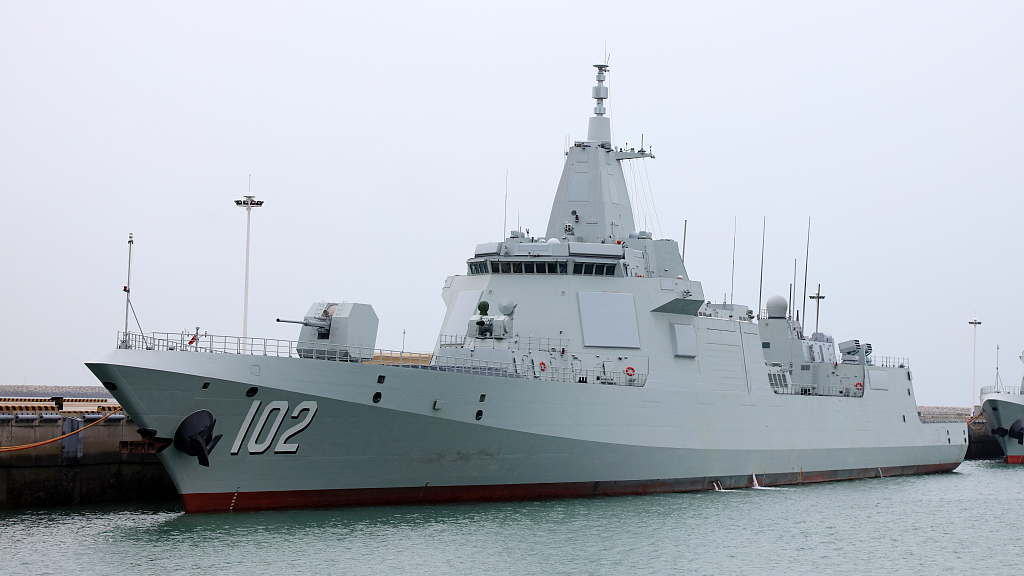 Organized by a vessel training center attached to the PLA Northern Theater Command Navy, the assessment put the Lhasa, along with three Type 056A frigates, through a three-day maritime test in an undisclosed region in the Yellow Sea.

During the assessment, the Lhasa-led flotilla fired weapons including main guns, close-in weapon systems, jamming rounds and torpedoes, so as to comprehensively train the ships' air defense, maritime attack and anti-submarine capabilities under complex electromagnetic environments.

The Type 055 is widely believed to be one of the more powerful surface vessels in the world, with its outstanding situational awareness capabilities and a whopping 112 vertical launch missile cells capable of launching a combination of surface-to-air missiles, anti-ship missiles, land-attack missiles and anti-submarine missiles.

Analysts predict that the Lhasa will follow the steps of the Nanchang, the first vessel in the Type 055 class, and start far sea voyages and join aircraft carrier groups in 2022.