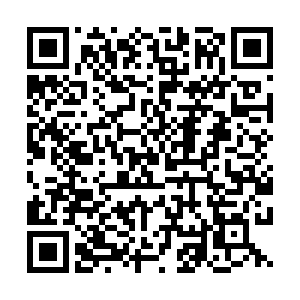 Chinese Premier Li Keqiang, during a phone conversation with Pakistani Prime Minister Shahbaz Sharif on Monday, condemned and expressed grave indignation over the recent terror attack targeting Chinese nationals in Karachi and urged his counterpart to take more robust measures to ensure the safety of Chinese personnel and institutions in Pakistan.

Li also called on Pakistan to take all-out measures to apprehend the perpetrators of the April 26 bombing at the Confucius Institute of the University of Karachi, in which three Chinese teachers were killed, and prevent similar incidents from happening again.

Sharif expressed his deep condolences for the Chinese victims, stressing the Pakistani side strongly condemns terrorism.

Pakistan values the lives of Chinese personnel in Pakistan, he said, adding the country will do its utmost to investigate the incident, and apprehend and punish the perpetrators to the full extent of the law.

He also assured that further steps would be taken to strengthen security for Chinese institutions and personnel in Pakistan and prevent future attacks.

On bilateral ties, Li noted that China and Pakistan are close neighbors and "Iron-clad" friends, adding that China regards its relations with Pakistan as a priority in neighboring diplomacy.

China will, as always, firmly support Pakistan in defending its national sovereignty and security, and in developing its economy, improving people's livelihoods and maintaining financial stability, said Li.

He added that China is willing to strengthen strategic communication with its neighbor, promote cooperation on major projects such as the China-Pakistan Economic Corridor, and strengthen people-to-people exchanges amid epidemic prevention and control.

Sharif stressed that the level of cooperation between the two countries has reached an unprecedented height, and said Pakistan is willing to work with China to accelerate the construction of the Economic Corridor and deepen cooperation in key projects and special economic zones.