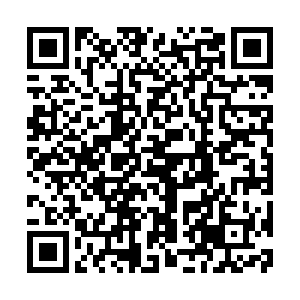 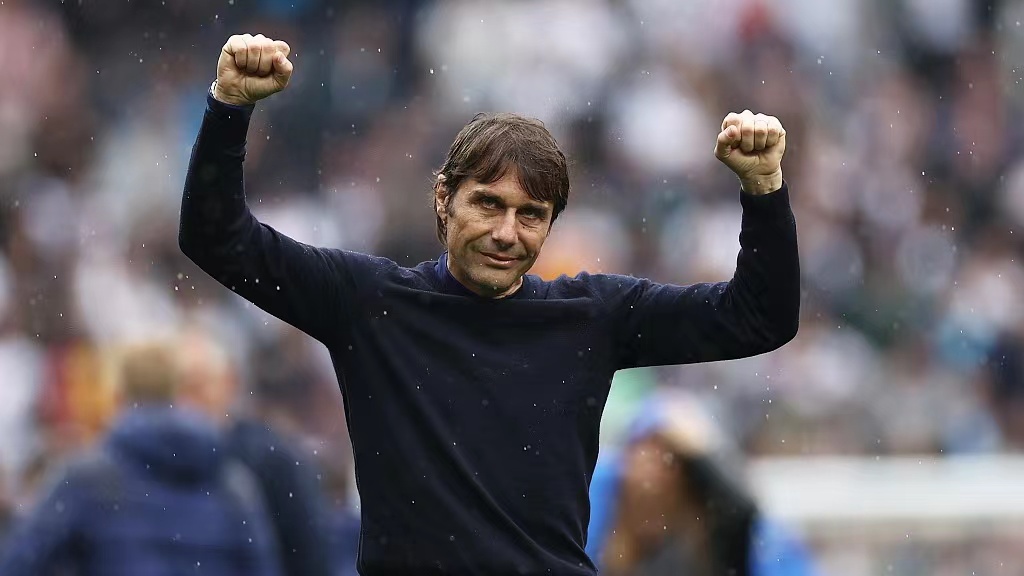 Tottenham head coach Antonio Conte says "it's not easy to play against us" as Tottenham fight for a Champions League spot in their remaining games of the 2021/22 Premier League campaign on Sunday.

"They came here to play a defensive game, a well-organized defensive game. They don't concede space for us. I repeat, it wasn't easy. Only after getting three points are you relaxed. We didn't concede a goal for another time. Another clean sheet. The team was strong and seems stronger in ... now in this moment it is not easy to play against us."

Tottenham's 1-0 win over Burnley on Sunday gives them a two-point buffer from Arsenal in fourth, while they are two points behind Chelsea in third.

Both clubs though have a game in hand over Spurs as the three squads fight for two Champions League spots for next season.