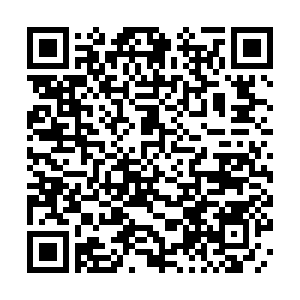 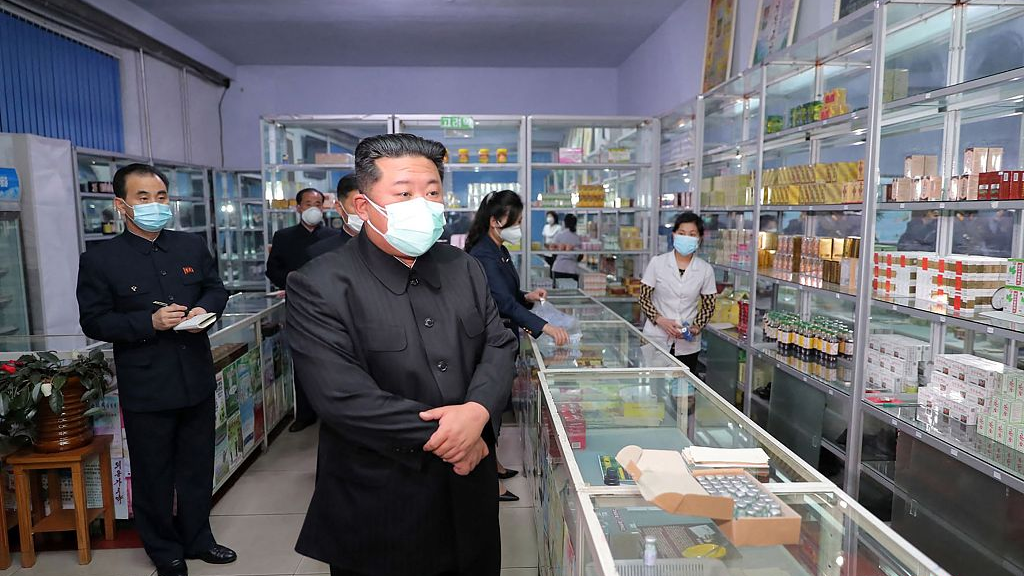 Kim Jong Un, top leader of the Democratic People's Republic of Korea (DPRK), presided over an emergency consultative meeting of the political bureau of the Workers' Party of Korea (WPK) to discuss measures for epidemic control on Sunday, according to the official Korean Central News Agency.

Kim issued an "order of the chairman of the WPK Central Military Commission on immediately stabilizing the supply of medicines in Pyongyang City by involving the powerful forces of the military medical field of the People's Army," the KCNA said.

After the meeting, he visited pharmacies in the Taedonggang District in Pyongyang to inspect the supply and sale of medicines and check the type of medicines that have been supplied after he ordered the implementation of the maximum emergency system last week and whether they have been kept according to regulations.

The country recorded eight more deaths and 392,920 more people with fevers from 6 p.m. on Saturday to 6 p.m. on Sunday, according to the agency.