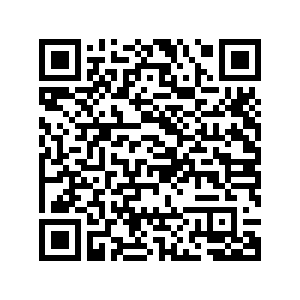 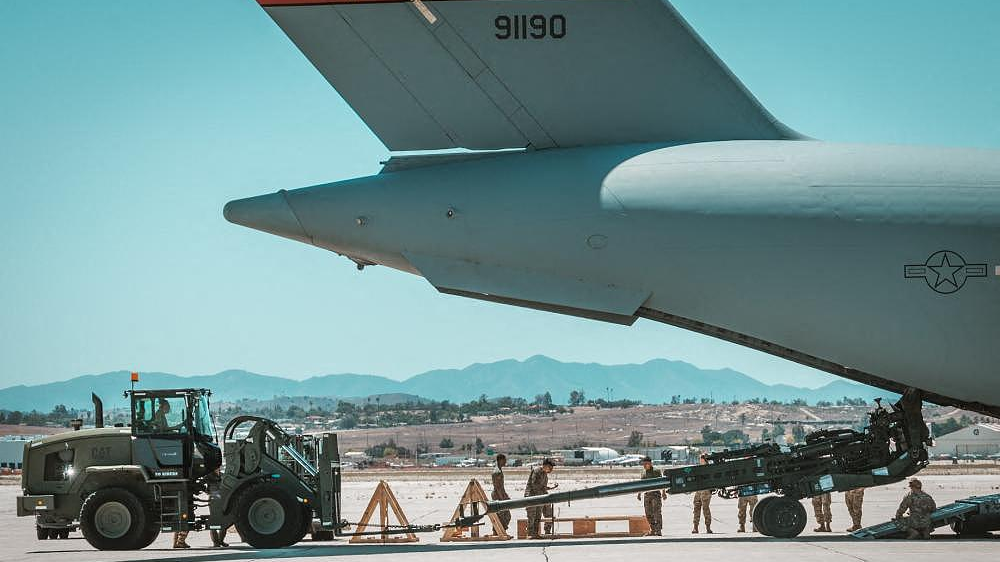 Being a part of the efforts, alongside allies and partners, to identify and provide Ukraine with additional capabilities, a U.S. Marine Corps M777 towed 155 mm howitzer is loaded into the back of a U.S. Air Force C-17 Globemaster III aircraft at March Air Reserve Base, California, April 23, 2022. /VCG

Being a part of the efforts, alongside allies and partners, to identify and provide Ukraine with additional capabilities, a U.S. Marine Corps M777 towed 155 mm howitzer is loaded into the back of a U.S. Air Force C-17 Globemaster III aircraft at March Air Reserve Base, California, April 23, 2022. /VCG

The Russia-Ukraine conflict has once again exposed the U.S. military-industrial complex (MIC) and the lack of will to resolve a global conflict through non-military means.

How the Ukraine-Russia conflict stirred the global arms sale and how it is benefitting the U.S.' MIC is something very obvious now. Peace cannot be attained through weapons, but ever since the conflict emerged, the U.S. and NATO have been trying to achieve peace by arming Ukraine with weapons, which is an extremely counterproductive approach toward peace.

The Western world has taken a wrong approach from the very start and has not dealt with the Ukraine crisis with the right intentions. Millions of people have been displaced in this conflict, and the Western world has responded by providing more weapons leading to further escalation of the conflict.

The Biden government is supplying Ukraine with both weapons and money. The U.S. Congress and President Joe Biden have already allocated $13.6 billion in aid to Ukraine. The defense or "lethal" aid as termed is nearly $6.5 billion, which will fund arms for Ukraine and the troop deployment and development of bases in the region.

Besides, Biden has the authority to transfer an additional $3 billion in defense equipment to Ukraine and other allies supporting Ukraine. America's direct involvement in this conflict is getting apparent and will become deadly in the longer run.

If we talk about the U.S. war machinery, they have been benefitting from the overall conflict. At times, the impression we get is that they have no choice but to start wars to sell their arms, and somehow, they created an industry for themselves in the brewing wars and conflicts globally.

Why military means to resolve conflicts are increasing in the world? Because this is how the few global powers generate their economy. Somehow, the U.S needs a threat and an enemy all the time to keep its economy running. Now, as the Afghanistan chapter is closed, the Russia-Ukraine conflict gives a perfect excuse to the U.S to expand its militarism and arms trading, and the recent episode is resonating with the decades-old Cold War–styled militarized globalism that was a basis of U.S. national security policy. 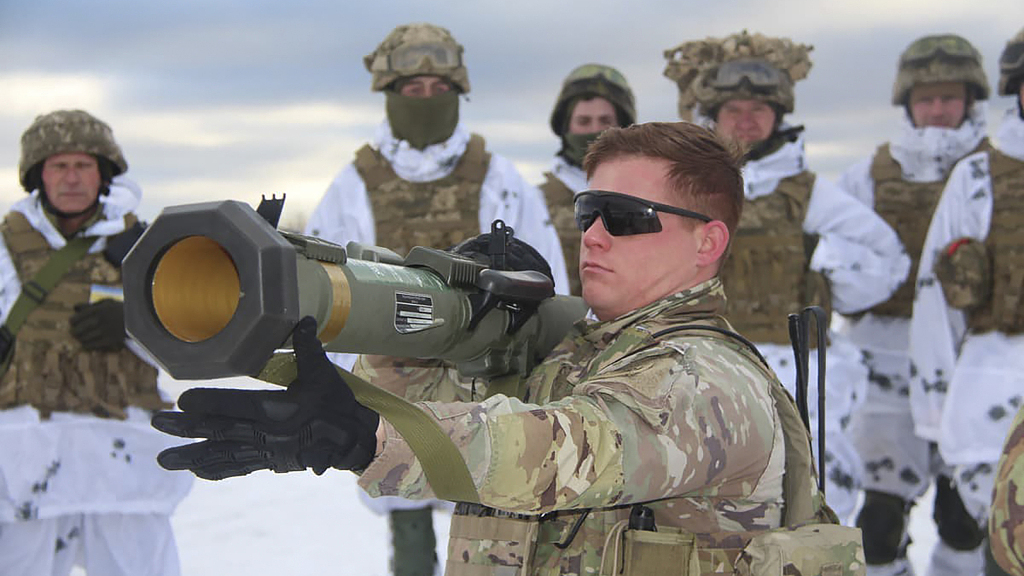 NATO's eastward expansion and the resultant security threats to Russia became a basis for this war and somehow, no one is talking about this concern. At the moment, both the Western media and governments fail to address the underlying conflict and bone of contention of this entire Russia-Ukraine war.

Despite an existential need, there is an absolute insensitivity and dearth of solution-oriented thinking present both in media and politics. The entire notion of this conflict is overshadowed by a relentless spree of prejudice, jingoism and parochialism.

No one is talking about and focused on solving the underlying conflict, which is the most unfortunate thing in this entire episode. As Johan Galtung, a Norwegian sociologist and the principal founder of the discipline of peace and conflict studies said "Once the war is over, the only thing they will still have to solve is the underlying conflict." This statement stands true today as well, especially with regard to the global crises unfolding day by day.

It is ironic how the Western world calls themselves democratic, and champions of human rights, and their ventures related to arms trading, warfare and militarism and their support for bombs and guns never ends. Dialogue is and should be the most important tool to solve conflicts and not weapons.

The U.S. overindulgence in this conflict may result in an unending vicious cycle of proxy wars and global unrest, and it might prove to be "the wrong war at the wrong place, at the wrong time, and with the wrong enemy."