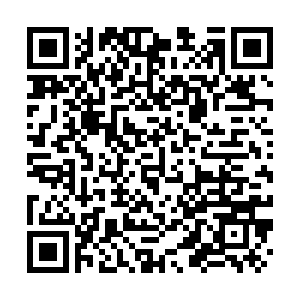 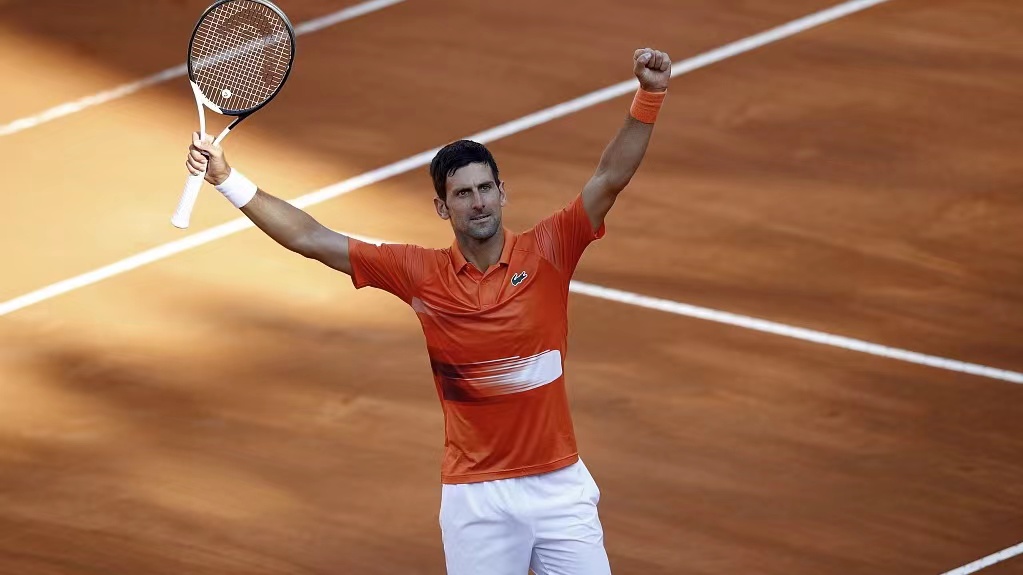 World No. 1 Novak Djokovic lifted his sixth Italian Open trophy on Sunday and acknowledged the win has come at just the right time.

The 20-time Grand Slam champion beat Greek Stefanos Tsitsipas 6-0, 7-6 (5) in Rome to win his first trophy of the season and a record-extending 38th ATP Masters 1000 crown.

"I've pleasantly surprised myself I can say, " said Djokovic.

"Even though I had a clear game plan and strategy coming into the match, I know what was expected of me from the other side, so I knew what I had to do. I did play a perfect set, no doubt about it. After that it was a little bit tight at the second for me and he used it. At this level, one or two points can turn a match around and he was back in the game. 4-1 up for him and 30-40, the match could have easily gone into a third set, but somehow I managed to find the right shots at the right time in the second set and comeback into the game. The tie-breaker, I was just an inch better. Maybe calmer, but it was a tight tie-break for both of us certainly." 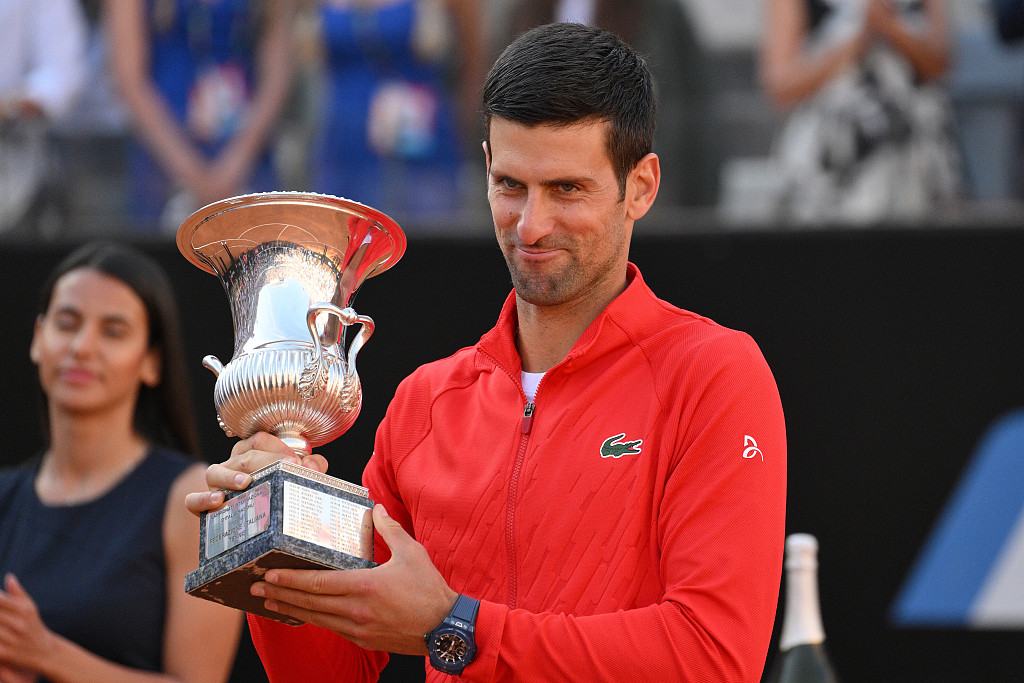 Novak Djokovic of Serbia celebrates with the trophy after his final match against Stefanos Tsitsipas of Greece at the Internazionali BNL d'Italia at Foro Italico in Rome, Italy, May 15, 2022. /CFP

Novak Djokovic of Serbia celebrates with the trophy after his final match against Stefanos Tsitsipas of Greece at the Internazionali BNL d'Italia at Foro Italico in Rome, Italy, May 15, 2022. /CFP

The top seed, who will spend a record-extending 370th week at No. 1 in the ATP Rankings from Monday, now leads the Greek 7-2 in their ATP Head2Head series and holds a 5-0 record against the 23-year-old on clay.

The 34-year-old Serbian will be one of the favorites as he chases a record-equaling 21st Grand Slam at the French Open, which starts on May 22 in Paris.

"Yesterday, two days ago I played great so... I have been building my form in the last couple of weeks and like the previous years I knew that my best shape on the clay is usually coming around Rome time. So, it couldn't be a better time of year coming into Roland Garros, with a title in this wonderful tournament." The world No. 1 looked forward to his French Open campaign later this month.