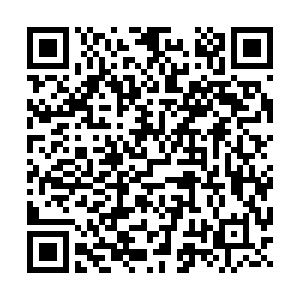 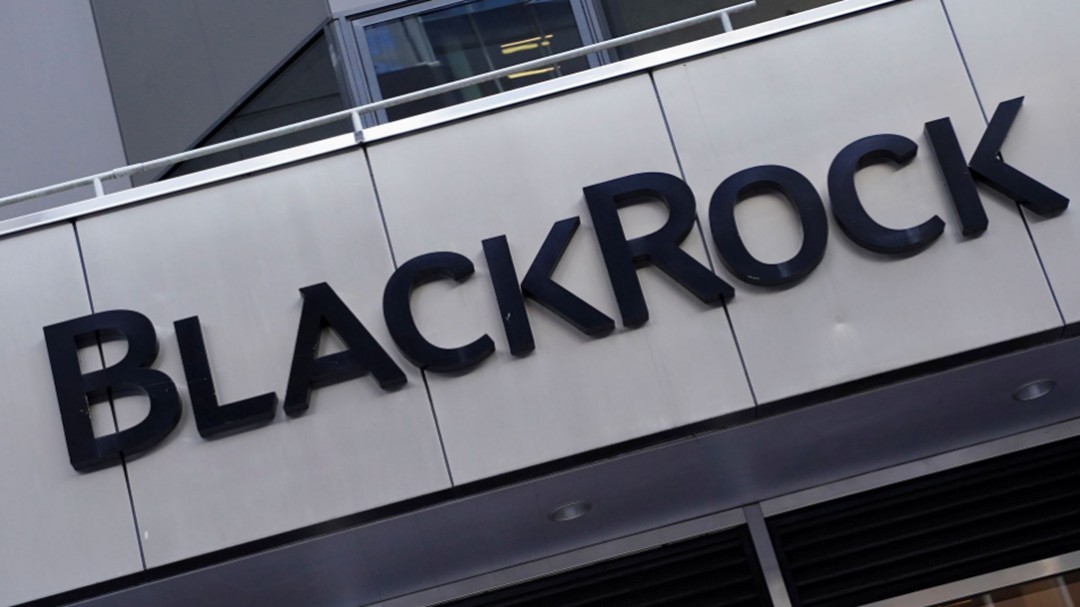 The BlackRock logo is pictured outside their headquarters in the Manhattan borough of New York City, New York, the U.S., May 25, 2021. /Reuters

The BlackRock logo is pictured outside their headquarters in the Manhattan borough of New York City, New York, the U.S., May 25, 2021. /Reuters

Editor's note: Matteo Giovannini is a financ­e professional at the Industrial and Commercial Bank of China in Beijing and a member of the China Task Force at the Italian Ministry of Economic Development. The article reflects the author's views, and not necessarily those of CGTN.

Over the last four decades, China's history of success in transitioning from an "isolated" nation to becoming the world's second-largest economy and number one destination for foreign direct investments has been the result of timely economic reforms that prioritized the progressive opening-up of its huge domestic market to rest of the world.

At present, despite mounting macroeconomic pressures caused by the outbreak of COVID-19 that has yet to fade, China is once again demonstrating its firm commitment to foster economic development through resolutions aimed at promoting wider capital market access to foreign investors.

Therefore, it is hardly surprising the news that two of the most well-known U.S. financial giants, KKR and BlackRock, have recently received Chinese regulatory approval, through their newly formed local units, to raise funds for investing overseas.

In particular, the validation comes as the two firms' fund units have completed the clearance to secure quotas from the qualified domestic limited partnership (QDLP) program, a pilot system launched in 2010 that has so far played a key role in attracting a large inflow of foreign capital into China and promoting financial markets opening-up.

From my point of view, the move clearly supports Chinese authorities' long-term strategy of an increased presence of foreign institutional investors as a way to promote an overall upgrade of the domestic market. China's financial markets have been historically characterized by a large presence of retail investors that are normally in search of quick capital gains, influencing market sentiment and generating volatility.

On the contrary, an increased presence of institutional investors can be crucial for the stabilization of financial markets due to their ability to provide capital to businesses, to enhance market efficiency and to mitigate risk.

In this case, the greenlight to KKR and BlackRock may have important implications on the future growth trajectory of China since an increase of high-quality geographical diversity in the domestic financial markets can prove highly beneficial. By bringing in widely recognized global expertise, China can accelerate the transition to a higher level of sophistication in its capital markets, introduce universally accepted best practices and, eventually, become a top destination for international talents.

I am convinced of the fact that it is also important to take into account the motivations that have pushed prominent financial institutions such as KKR and BlackRock to invest their time and resources to gain wider access to China's market.

The desire of Western financial giants to be immersed in the local market, in order to quickly respond to the needs and objectives of clients and to provide investors with more access to overseas financial markets, reflects the long-term bet of Wall Street firms on an inevitable shift of financial gravity to the East. 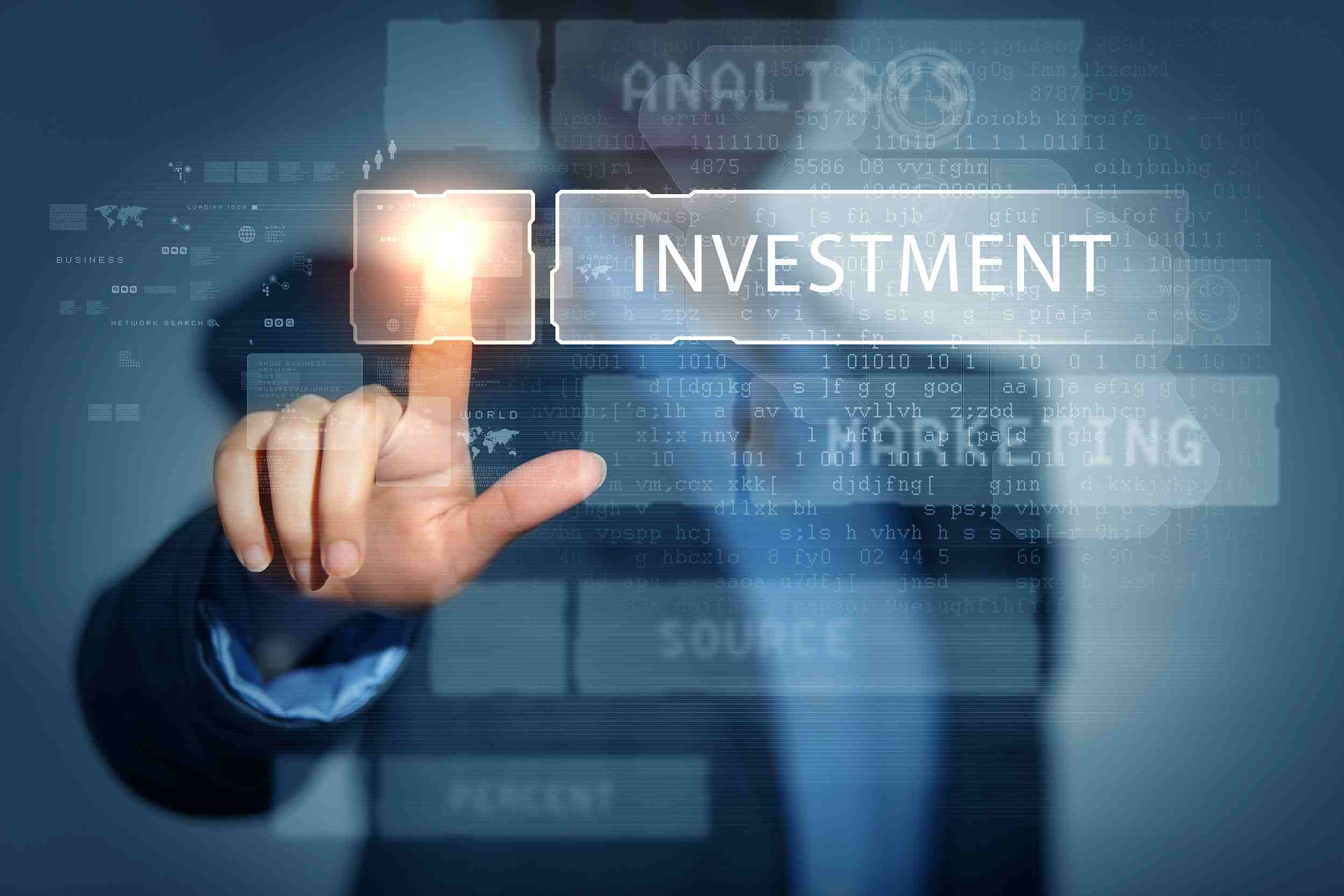 Trust and reputation are key factors to consider when analyzing the reasons behind the decision of foreign financial firms to approach China's financial markets.

Regardless of the severe economic and social impact caused by the outbreak of the pandemic, that the vast majority of prominent global asset managers are still actively applying for outbound investment schemes such as QDLP clearly demonstrates the degree of confidence in China's market, the level of faith in the ongoing opening-up strategy, and the expectations on the role that Shanghai might play as a future leading international financial hub.

This explains the recent push from global financial institutions that, through ambitious plans aimed at expanding their footprint in China, they are taking advantage of an ecosystem that is characterized by well-crafted structural reforms, a stable political system, and a large pool of disposable income from a rising middle class and high-net-worth investors.

All these factors are now placing China's domestic market in the best conditions to enter a new and critical stage of development that is going to be characterized by more inclusiveness, improved quality and efficiency, and greater global connectivity.

At the end of the day, the decision to grant approval to two of the most influential global investment companies might look like a simple step but, in reality, it represents another important milestone achieved by China.

This is because it not only accelerates the country's plan to further integrate into the global financial system but also serves the purpose of boosting the transformation of a domestic capital market, that is set to grow from $30 trillion to $100 trillion in the next decade, into something that matches the nation's standing on the global stage.