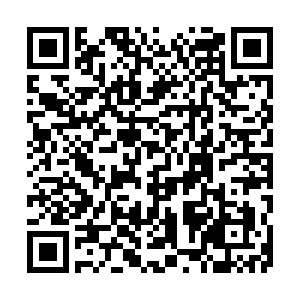 The 19th International School Sport Federation (ISF) Gymnasiade, the largest international multi-sport event for students aged 16 to 18, opened on Sunday in France's coastal city of Deauville, with 35 Chinese athletes to compete in nine disciplines during the one-week tournament.

About 3,500 participants from 63 countries and regions will compete in 20 sports, including three parasports, which will be hosted in nine cities across the region of Normandy.

"For this edition, we will include for the first time in the Gymnasiade, 20 sports including three parasports, alongside an educational program that will be developed on a daily basis and based on two pillars: the Fun and Skills zone; as well as the School Sport Forum and Seminars," ISF President Laurent Petrynka said.

"The Gymnasiade is a unique opportunity for participants to build a pathway in their sports career by experiencing a worldwide high-level multi-sport event," he added.

The opening ceremony on Sunday featured a parade with hundreds of local residents and tourists from around the world.

All the delegations marched from Pom's, a sports field located in the town center, to the seaside International Center of Deauville, where the final part of the opening ceremony was held.

"The opening ceremony was great and the atmosphere was impressive as we can see all the people cheering and supporting us on the street; it's like a big party which gets youth students all around the world together to enjoy the beauty of sports and also share the friendship," Liu Qian, coach of the Chinese fencing team, said.