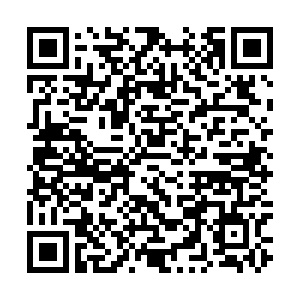 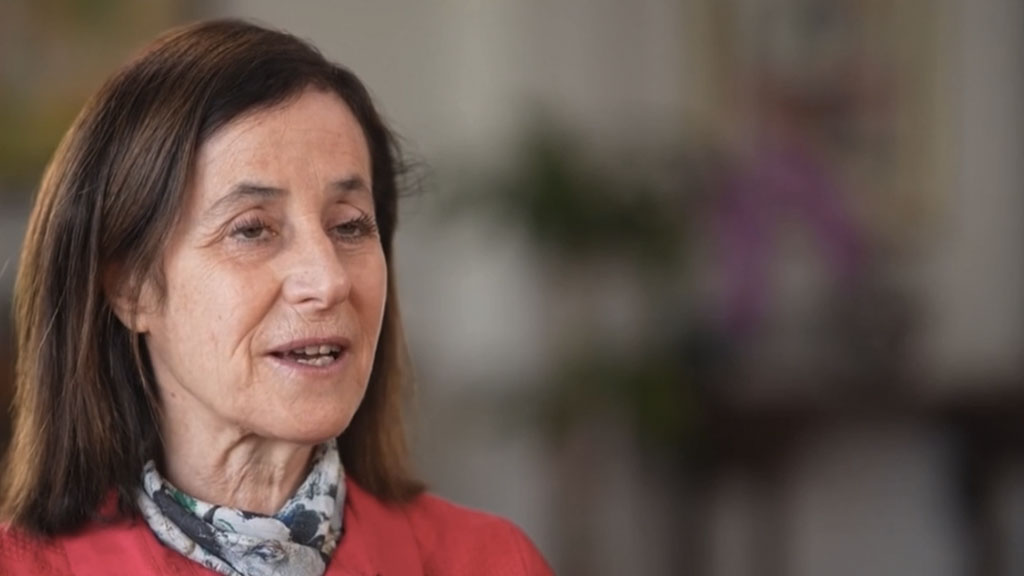 As China and Israel celebrate three decades of diplomatic relations, CGTN's Guan Xin caught up with Irit Ben-Abba, ambassador of Israel to China, to understand how trade has helped cement ties between the two countries. "We started with bilateral trade of $250 million 30 years ago, and it has grown to $22 billion by the end of last year," the ambassador said.

Ben-Abba added that despite the headwinds, 2022 will be another notable year for bilateral trade, including the signing of a free trade agreement later this year. She said that to overcome supply chain bottlenecks due to COVID-19 constraints, China and Israel will strive to increase services trade, rather than goods shipments, with each other.