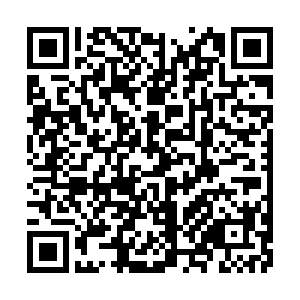 The Lebanese Forces party has won at least 20 seats in Lebanon's parliamentary election, the head of its press office said early on Monday, in a significant win for the Christian faction that is vehemently opposed to Shi'ite movement Hezbollah.

Antoinette Geagea told Reuters the party's count could go up further and that with allies from other religious sects and parties, the LF could form "the largest parliamentary bloc" in the 128-seat body.