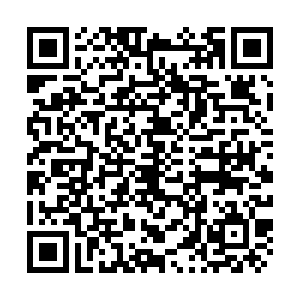 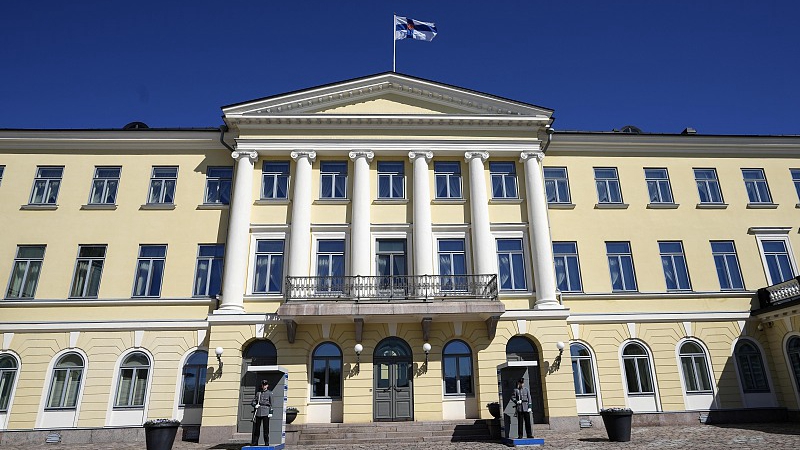 The Finnish Presidential Palace is pictured in Helsinki, Finland, May 13, 2022. /CFP

The Finnish Presidential Palace is pictured in Helsinki, Finland, May 13, 2022. /CFP

On May 15, in Helsinki, Finland's President Sauli Niinisto and Prime Minister Sanna Marin held a joint press conference to announce their nation's bid to join the North Atlantic Treaty Organization (NATO) after enjoying a number of decades in a non-alignment pact. The government leadership believes they have the strong support of the Finnish parliament and its citizens since the country has expressed grave concerns over Russian President Vladimir Putin's decision to launch "special military operations" in Ukraine that started on February 24.

Yet, Russia and Finland are neighboring nations and before the West imposed stiff economic sanctions on Moscow earlier this year, they enjoyed robust bilateral trade and investment ties. The non-alignment pact has played a crucial role in Finland's foreign policy and economic objectives but that appears likely to change if NATO accepts them as a formal member.

During an exclusive interview with CGTN by Zoom call on Sunday, Finnish professor Markku Kangaspuro expressed concerns over his government's decision to request for NATO membership. Although he recognized that many people in his country hold anti-Russia sentiments and the Russia-Ukraine conflict has exacerbated those fears, he worried that Finland is making more of an "emotional" decision rather than ponder all its possible negative consequences.

'NATO membership is not best solution'

Kangaspuro serves as director of the Aleksanteri Institute at the University of Helsinki, which is the country's most respected research center for Russian and Eastern European Studies and offers academic programs in related subjects.

"Finland requesting NATO membership is not the best solution here," said Kangaspuro. "Our country under 'non-alignment' could still have close ties with NATO without requiring full membership."

Kangaspuro pointed out that Finland's security was never at real risk without NATO. Helsinki under its non-aligment policy had signed separate security guarantees and mutual agreements with several nations including Sweden, the United States, the United Kingdom, European Union member states such as France, Germany and many others.

He opined that Moscow held no real intention to invade Finland but Helsinki's NATO membership decision could spark a number of problems that many Finnish people are failing to consider.

"There are also new risks in joining NATO," the professor said. "NATO and Russia are heading to a new Cold War and there is also a risk of some level of a NATO versus Russia conflict. The major Western powers control NATO and smaller nations such as Finland will not have much say or influence over them."

Kangaspuro raised concerns that leading NATO members could overrule Helsinki's foreign policy if there are distinct policy differences between them. He forecast that the major competitions from a geopolitical framework would be among Beijing, Brussels, London, Moscow and Washington. All other nations will play smaller roles on the global diplomatic stage.

"The non-alliance pact gave Finland a greater say over its national sovereignty" and raised its profile in world affairs. The professor said, "Finland would have to adapt our foreign policy to be more in line with the bigger NATO member states." 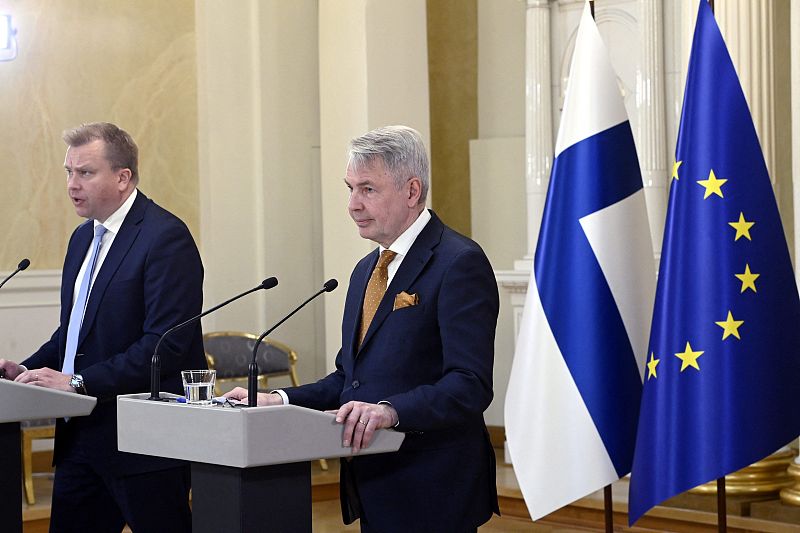 A key measure for NATO membership is for member states to endorse a policy of deterrence against nuclear weapons. The Finnish and Swedes have long embraced global peace and nuclear disarmament social movements. They have taken tremendous pride in supporting such causes but NATO will usher in dramatic cultural and political changes to both countries.

Besides, Finland has a strong military without having NATO in its sphere. The nation requires its citizens to conscript to military services and to join national defense forces in times of dire emergency. Most Finnish adults are trained to shoot guns and to handle other weapons as they are also accustomed to hunting and learning basic survivors' skills in the outdoors.

"Finland has a strong army and we have military cooperation with the major Western powers already," said Kangaspuro. "People in Finland are not thinking about the risks of joining NATO."

Accordingly, Helsinki's foreign policy, by entering into NATO, could be "bound by Washington."

According to media reports, Finland's President Niinisto said he was surprised by Putin's "calm" response when he called him to explain Helsinki's decision to apply for NATO membership. He was anticipating a tense call, assuming that Putin would deliver warnings and repeated threats against him. However, Niinisto described their phone call as a "good chat" although Putin did reiterate that Finland joining NATO was not a wise solution.

Additionally, the Finnish government has made it clear that they did not choose to enter NATO as a provocative act.

The government of Finland will soon discover that their non-alignment pact has granted them a higher level or political autonomy historically. Consequently, the will and demands of NATO would play a much larger role in Helsinki's foreign policy, and as a result, the Finnish people will likely regret their prior conclusion to align with NATO in the long-term outlook.

But NATO has 30 members and for a new member to enter - that require unanimous consent from all. Turkey, a NATO member, stands reluctant to approve Finland and Sweden's entry for the moment. However, Finland believes that the dispute with Turkey can be resolved amicably.

Nonetheless, we live in an unpredictable world and Finland's announcement has been another transformational moment in geopolitics. Helsinki has chosen to sacrifice parts of its national sovereignty for NATO protection but the price could come at a high cost for the Finnish citizens in the next few years on the horizon.