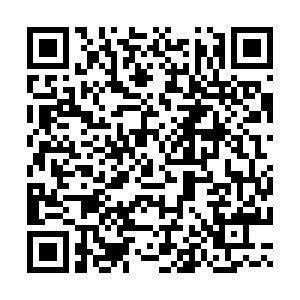 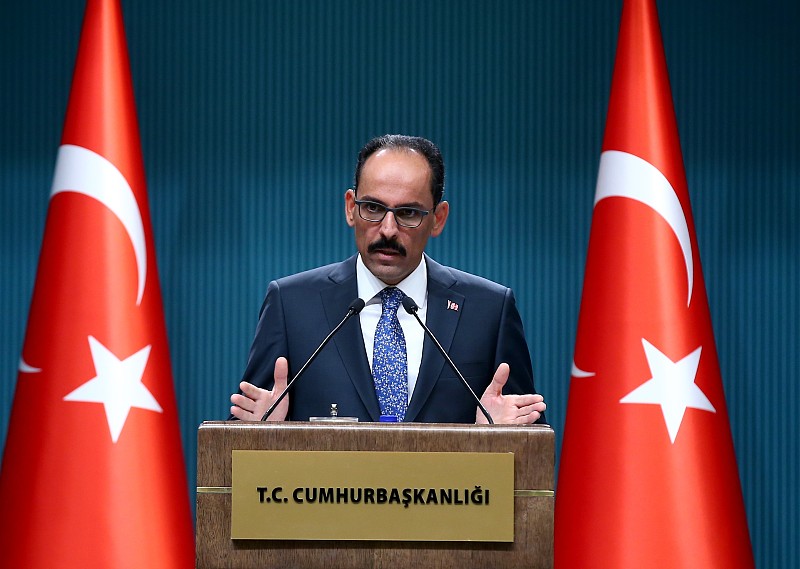 Turkey must maintain a delicate diplomatic balance to be able to help facilitate an eventual negotiated end to the Russia-Ukraine conflict, President Tayyip Erdogan's spokesman said in an interview with Reuters at the weekend.

Ibrahim Kalin, who is also Erdogan's chief foreign policy adviser, said that while Ankara has criticized Moscow's February 24 military operation and actions on the battlefield, it would do no good to take a more punitive stance against Russia.

NATO member Turkey has opposed Western sanctions on Moscow, and seen tens of thousands of Russians arrive since the conflict began.

But it has also supplied Kyiv with armed drones and blocked some Russian naval passage to the Black Sea.

Turkey has already hosted talks between the Russian and Ukrainian foreign ministers and separately between their teams.

"We have opposed this war from the beginning" but also maintained contact with Moscow, Kalin said.

"They need someone - a trusted partner, negotiator, facilitator, moderator - someone in some position to be able to speak to the Russian side as well as to the Ukrainian side," he added.

"... I think it is really in everybody's shared interest that everybody maintains a balanced position."