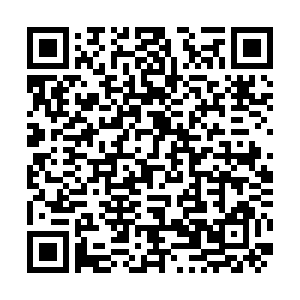 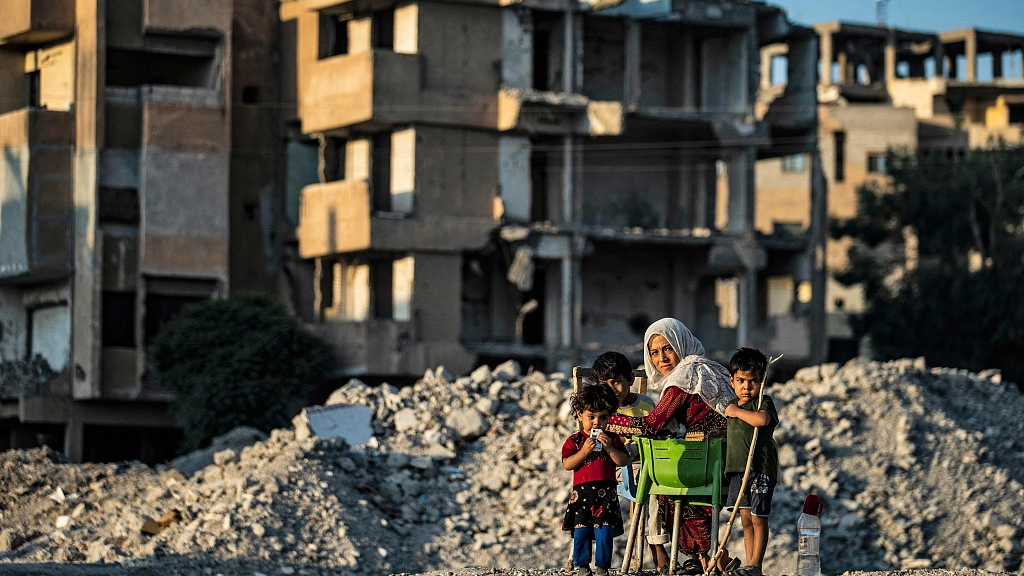 A Syrian woman and children gather amidst rubble in the northern Syrian city of Raqa, August 11, 2021. The Syrian Democratic Forces overran Raqa in 2017. /VCG

A Syrian woman and children gather amidst rubble in the northern Syrian city of Raqa, August 11, 2021. The Syrian Democratic Forces overran Raqa in 2017. /VCG

The declining U.S. hegemon is infamous for weaponizing economic instruments to destabilize targeted states, which most often takes the form of sanctions such as the unprecedented ones imposed on Russia earlier this year. The dramatic events triggered by Moscow's special military operation in Ukraine, which the Kremlin says is to defend its national security red lines, but Kyiv and the West regard as an unprovoked "invasion," have distracted the world from other sanctions.

Some of the most crippling sanctions that had been imposed up until the onset of the Ukrainian conflict are those against Syria. The Arab Republic was cut off from the West-centric system of globalization, which denied its access to the urgently needed funds to rebuild its war-torn economy. The U.S. threatened to impose so-called secondary sanctions against all those that defied its primary sanctions, which deterred most countries from getting involved there.

Washington is now once again weaponizing sanctions against Damascus, but this time it is the sanctions waivers, not any new sanctions. U.S. Under Secretary of State for Political Affairs Victoria Nuland announced on Wednesday during a conference in Morocco dedicated to the anti-ISIS coalition that "the United States intends in the next few days to issue a general license to facilitate private economic investment activity in non-regime held areas liberated from ISIS in Syria."

Reuters cited an unnamed diplomatic source who said that the license would apply to agriculture and reconstruction work, but not to oil. The diplomat also revealed that Turkey would not oppose the license because it covers investment in both the area held by the U.S.-backed and Kurdish-led Syrian Democratic Forces (SDF) and the area held by groups it supports. 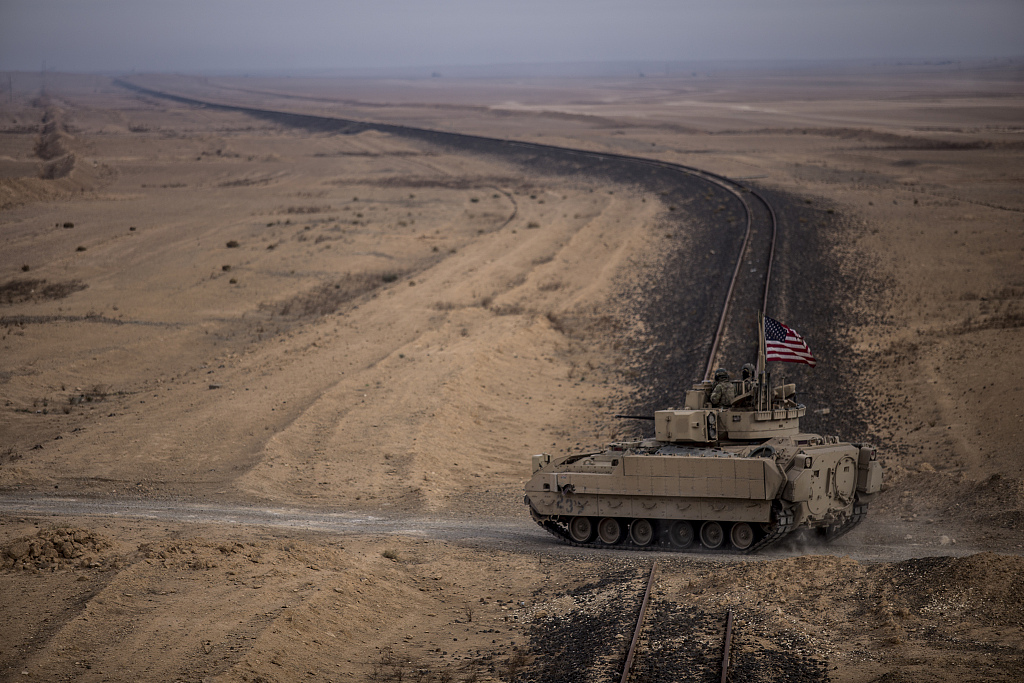 American soldiers drive a Bradley fighting vehicle during a joint exercise with Syrian Democratic Forces at the countryside of Deir Ezzor in northeastern Syria, December 8, 2021. /VCG

American soldiers drive a Bradley fighting vehicle during a joint exercise with Syrian Democratic Forces at the countryside of Deir Ezzor in northeastern Syria, December 8, 2021. /VCG

What's so worrying about this development is that it isn't what it appears to be at all. On the surface, sanctions waivers should always be welcomed because the U.S. sanctions that it unilaterally imposes outside the United Nations Secretary Council (UNSC) are illegal. Digging deeper, however, the double standards of waiving them in areas controlled by a U.S.-backed group that previously aspired for independence but now demands their country's federalization is meant to further destabilize Syria.

To explain, the U.S. is treating agriculture- and energy-rich northeastern Syria as a separate administrative unit with special economic-legal privileges from the rest of the country of which it is universally considered a part. This amounts to blatant meddling in Syria's internal affairs, will encourage the SDF to double down on its federalization demands that contradict Damascus' desire to retain state unity, and essentially hints at the Arab Republic's de facto partition.

American strategists seemingly envision redeveloping this part of the country so that it could serve as an example to the rest of the purported benefits of unofficially obtaining regional autonomy, albeit, with full U.S. military support. This is intended to have a so-called demonstration effect meant to reduce popular appeal in the government-controlled areas for Damascus' unitary policy. All of this is playing out amidst the prolonged process of UNSC Resolution 2254's mandated constitutional reform.

Another layer to all of this is soft power. The optics of the U.S. treating one part of Syria differently from the rest is similar to how Russia treats certain parts of Ukraine's territory, or former territory as Moscow officially considers it. Washington never tires of condemning Moscow for what it describes as violating the territorial integrity of that former Soviet Republic and supporting separatism there, yet that's exactly what the U.S. itself is nowadays doing in northeast Syria.

In other words, the so-called rules-based order that the U.S. always talks about isn't actually based on a single set of standards related to the UN Charter, but is nothing more than the selective imposition of double standards on hypocritical pretexts to advance that declining hegemon's strategic interests. The U.S. cannot credibly claim to support its notion of the "rules-based order" when it is literally violating the same principles in Syria that it purports to defend in Ukraine.

With these observations in mind, there's no doubt that the U.S. is once again weaponizing sanctions, but this time in the way opposite of what it usually does — instrumentalizing sanctions waivers for strategic ends, instead of the imposition of sanctions. All of this just goes to show that the American method of hybrid war is becoming increasingly creative as the U.S. employs multiple means to advance its interests at others' expense, though it is also at the cost of its own international credibility.